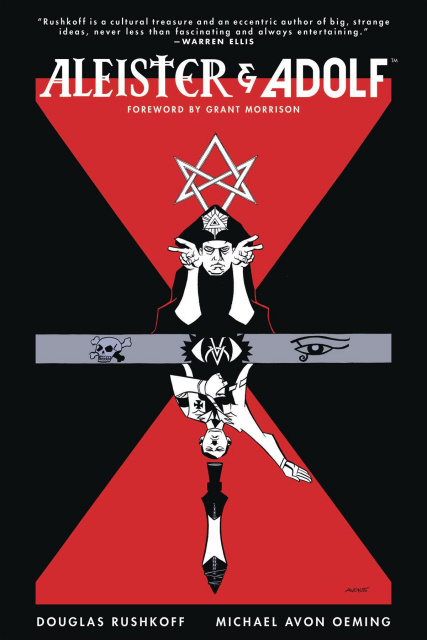 Media theorist Douglas Rushkoff weaves a mind-bending tale of iconography and mysticism. During the Second World War, the legendary occultist Aleister Crowley develops a powerful and dangerous new weapon in the conflict against the Axis powers. But this unconventional new form of warfare could cast the world into Armageddon!