High school drama and high-powered action in a world where magic is the new science! Having discovered that Kinoe Tsukasa was behind the attack on Tatsuya, Honoka and her friends follow him, but it's a trap! Miyuki's intuition tells her something's wrong, but will she be able to act in time? Being an honor student at Japan's most prestigious magical high school hasn't made Miyuki's life any easier! 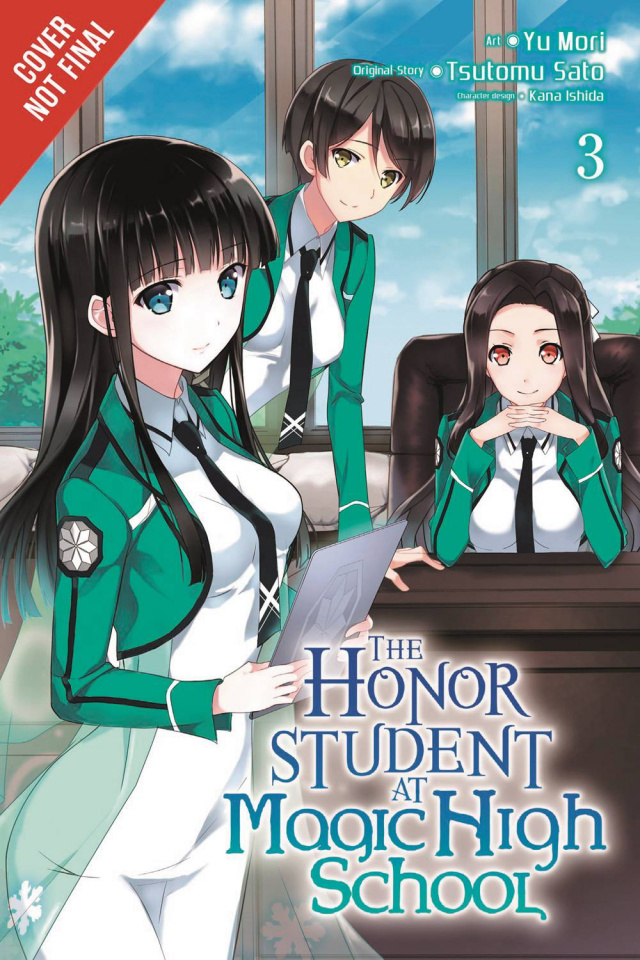