Join Handa-sensei before he became "Sensei" in the hilarious high school spin-off of Satsuki Yoshino's popular manga, Barakamon! With the masses conspiring against him, wasn't it merely a matter of time before poor Handa-kun came to grievous bodily harm? But maybe a bout of amnesia is just what the doctor ordered. Forgetting himself, won't Handa-kun escape his greatest enemy of all? Uhhhh, maybe not. 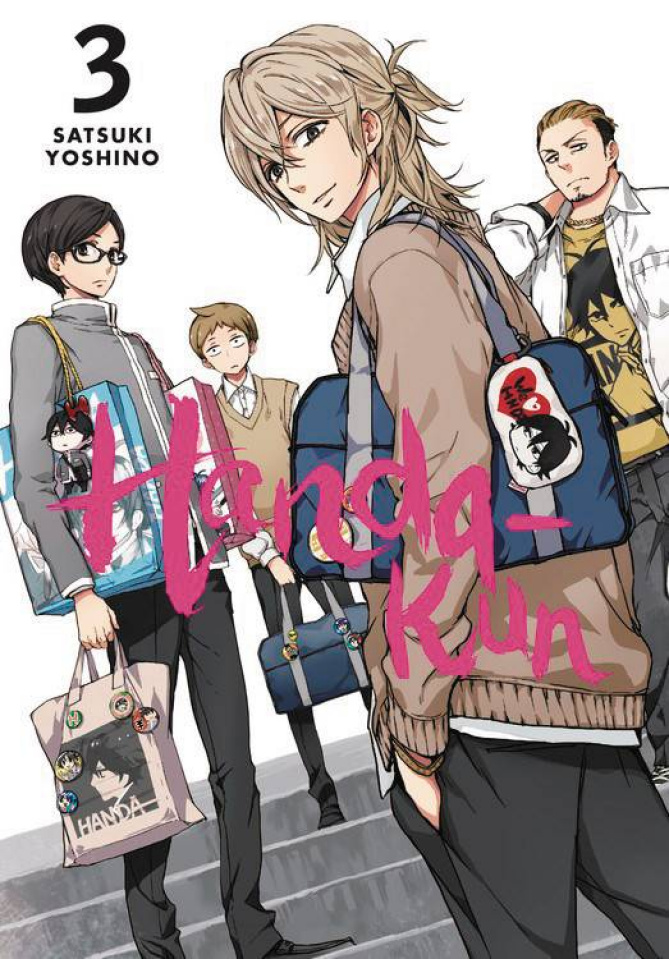