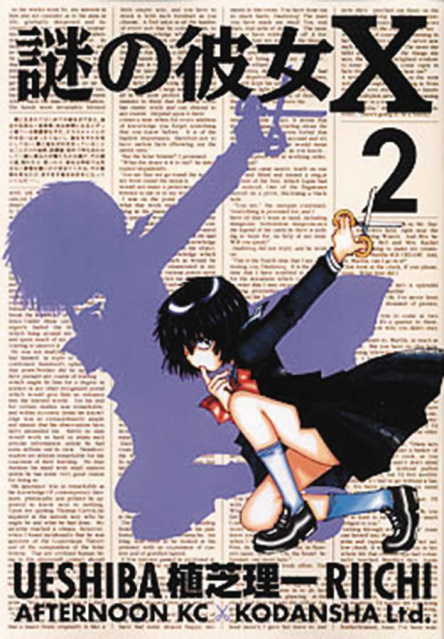 A high school romance comedy based on the allure and co-dependence between two outcasts which inspired a hit animation currently available in English by Sentai Films and CrunchyRoll. Akira Tsubaki happens to fall hard for Mikoto Urabe, who just transferred into his class. This obsession eventually leads to Akira building uo an extremely high fever. Urabe claims the cause is lovesickness which only she can cure. Vertical will be releasing each of the 6 volumes of this series in 440-page omnibus paperbacks collecting two volumes of the Japanese edition with each book featuring color plates, letters to the author and extra comics that were never translated before.