Based on the beloved Disney

Pixar classic, this manga follows Marlin, a clown fish, who is highly overprotective of his son, Nemo. When Nemo gets caught by a diver and ends up in a dentist's fish tank, Marlin stops at nothing to find him and gets a little help along the way from a blue tang named Dory. 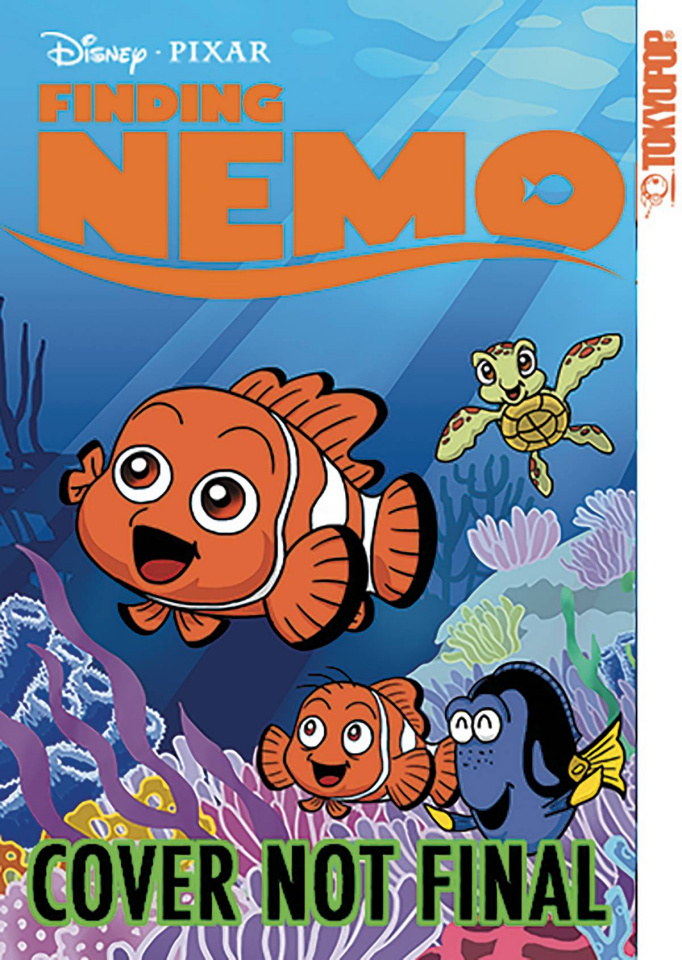