One of the greatest comicbook series ever created for children was Dennis the Menace. But possibly because of the success of the comic strip, television series, and feature films, the Dennis the Menace comicbooks were never taken seriously by comic art critics. But all that changed when a Dennis the Menace story was included in The Toon Treasury of Classic Children's Comics, edited by Art Spiegelman and Francoise Mouly. This volume features the work of artist Owen Fitzgerald whose work with writer Fred Toole is considered a high point of the series. 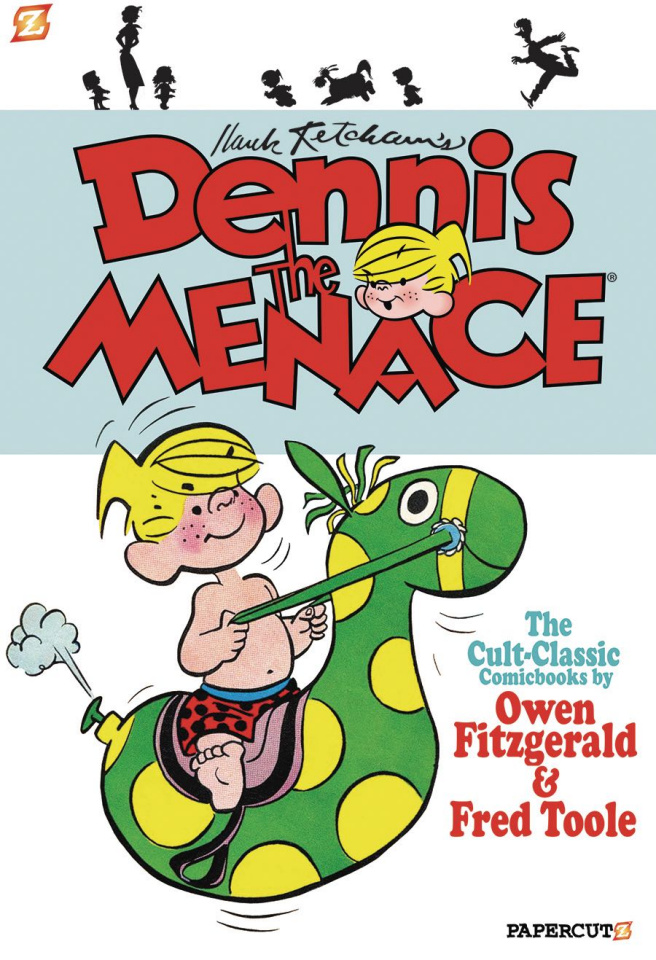