The critically acclaimed, best selling complete reprint of The Phantom continues! The daily version of The Phantom ran separately from the Sundays until the "Fathers and Sons" storyline. Starting with that story, which began on February 21, 1949 and ending with "The Ape Idol of the Durugu" concluding on May 6, 1950 the continuities ran together. Volume Nine of this series offered the first three daily/Sunday continuities and Volume Ten offers the final chapter of the combined continuities together with five more complete daily continuities as the Sundays returned to their normal, separate storylines. 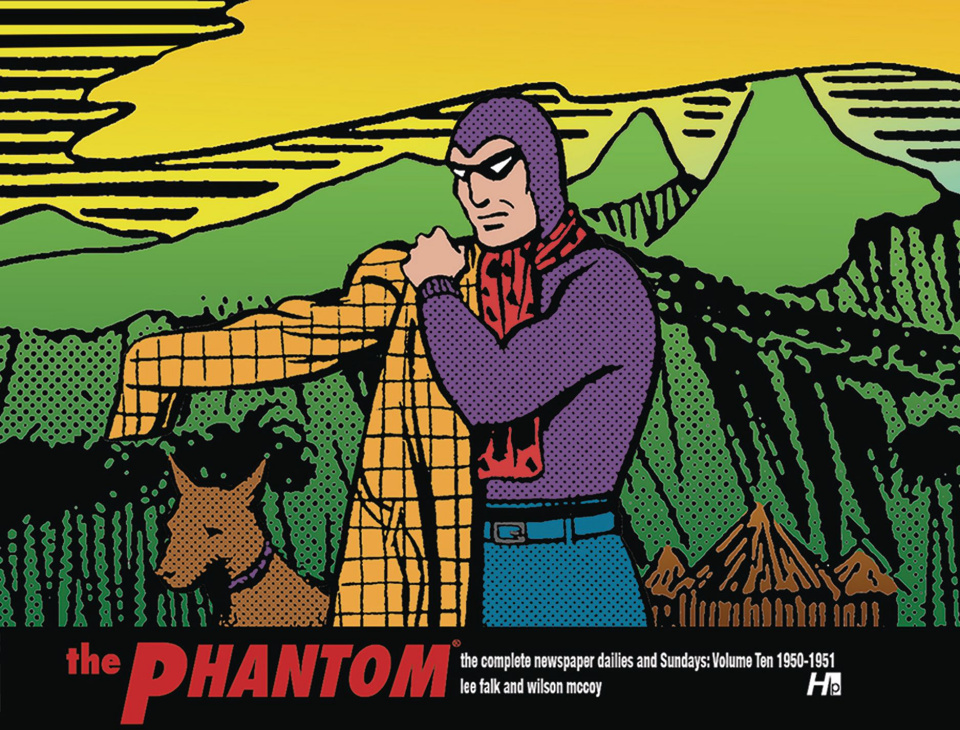