Carrying on the long-standing Canada Day tradition of the first Summer Special by CKR Productions in 1981, and the Scarper Studios SS in 2014, The Chapterhouse 2016 Summer Special features short stories of many of it's new and upcoming ti-tles- including Captain Canuck, Northguard, the Pitiful Human Lizard, Spirit Leaves and the Northern Light. All of this and a 'Canadian Prime Minister Justin Trudeau' cover by Captain Canuck creator Richard Comely make this 64-page spectacular the ultimate in summer reading and collecting! 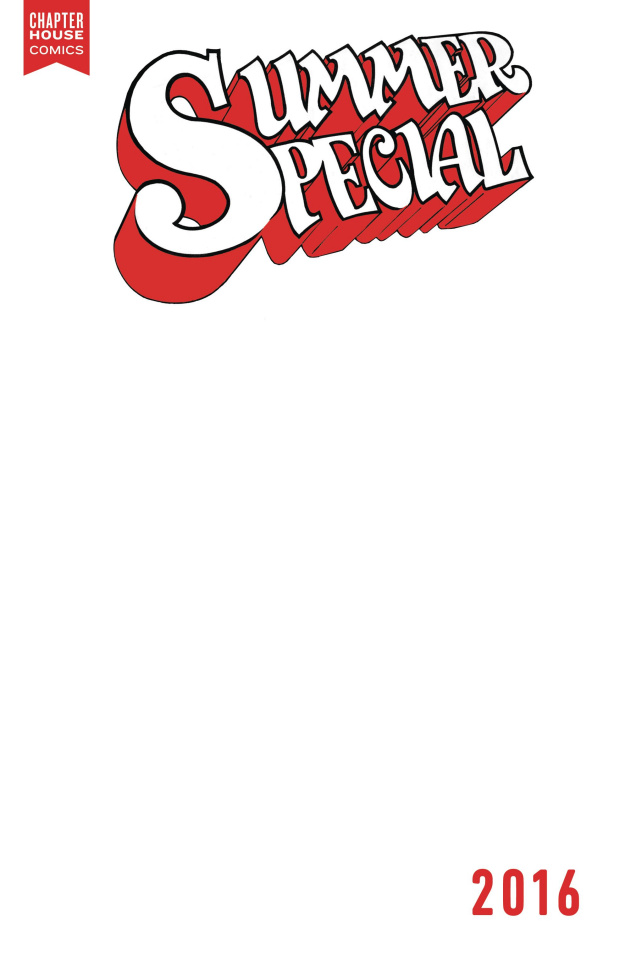