The Bravest Warriors get a distress call to a planet with a giant monster problem that turns out to be more than they can handle on their own. Luckily, they befriend a brilliant local scientist named Peach who also happens to be a huge fan of the team. So much so, she's built each of the Warriors a colossal robot to pilot and take the fight back to the monsters! It's giant monsters versus giant robots with the Bravest Warriors at the helm! This volume features the debut of Catbug's evil brother Bugcat! Collects issues # 25-28. 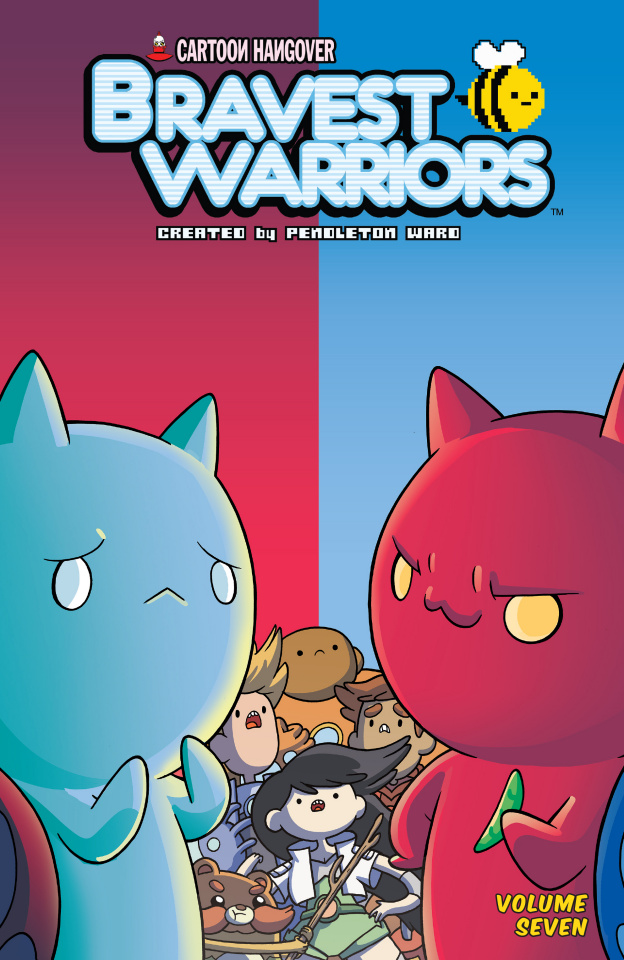 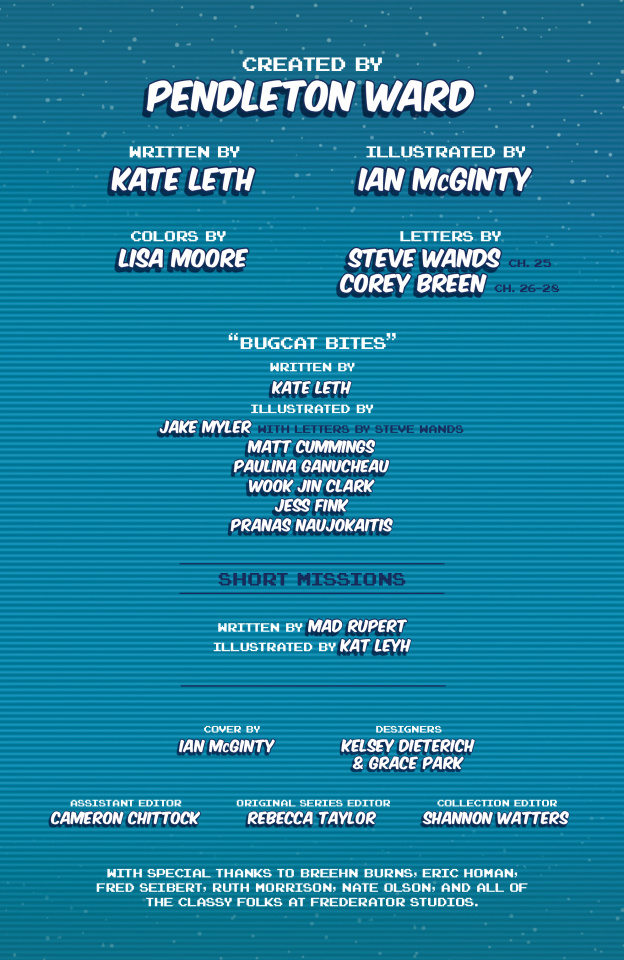 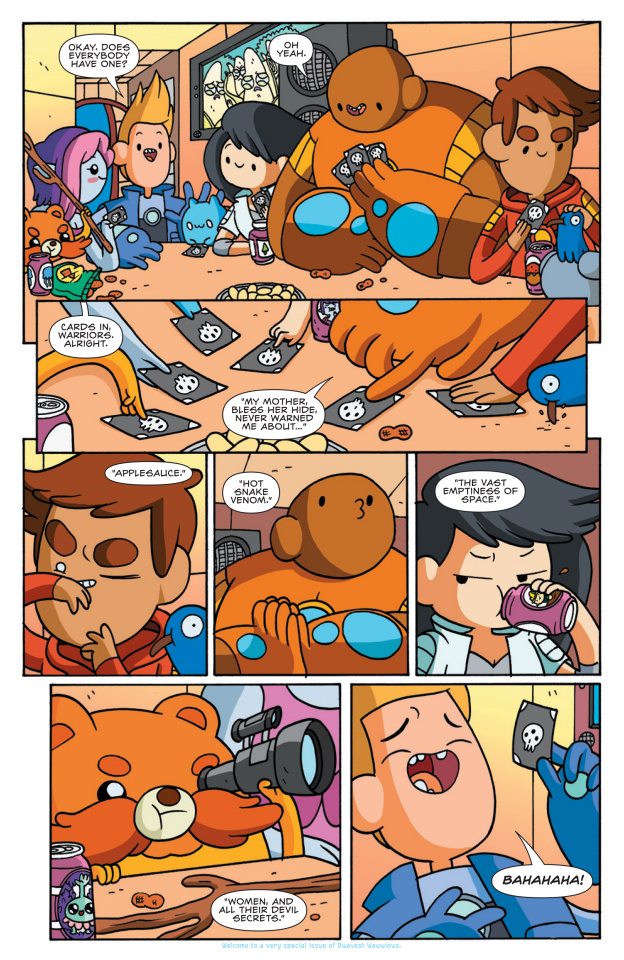 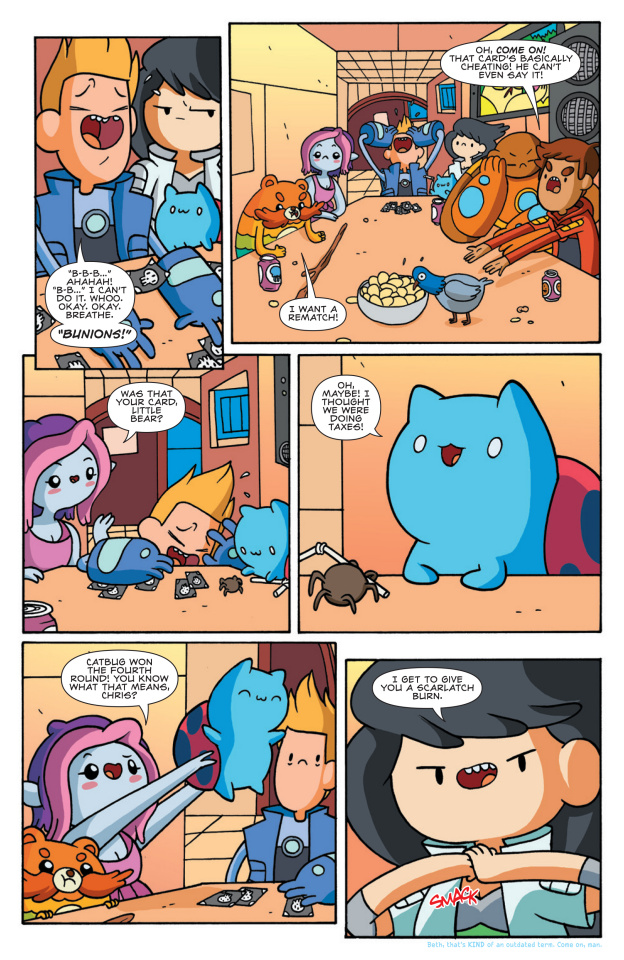 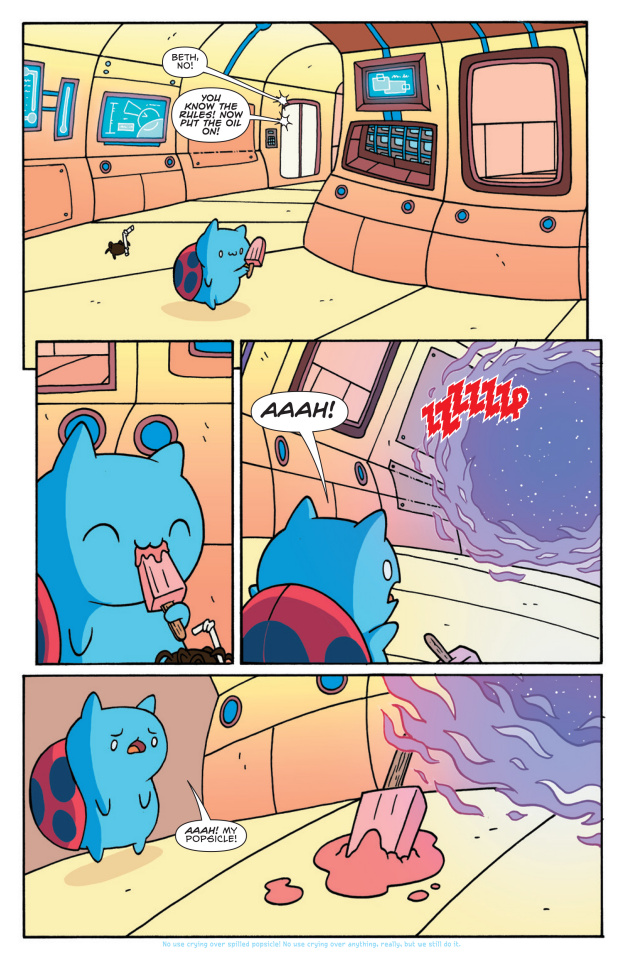 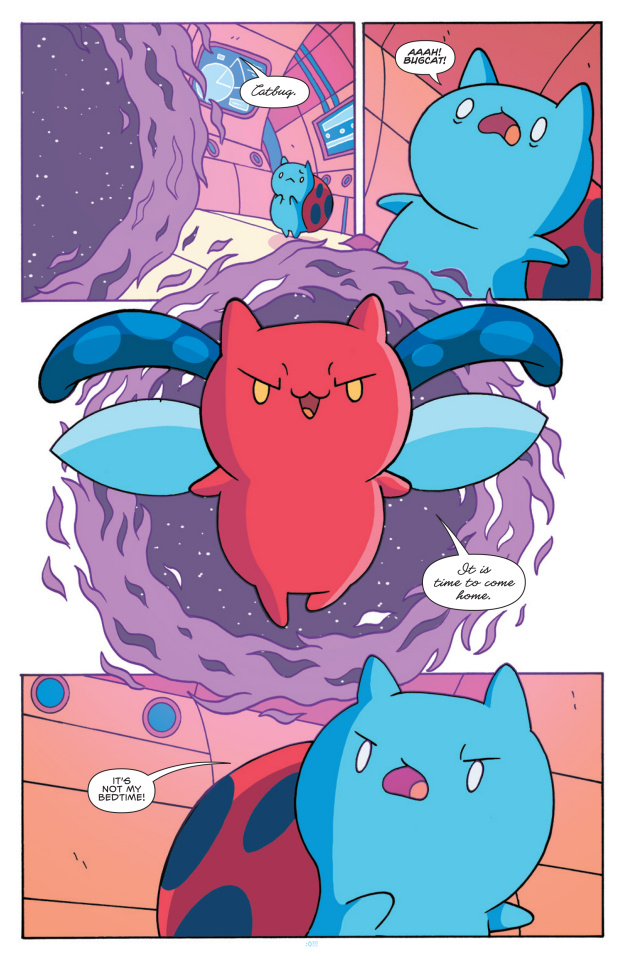 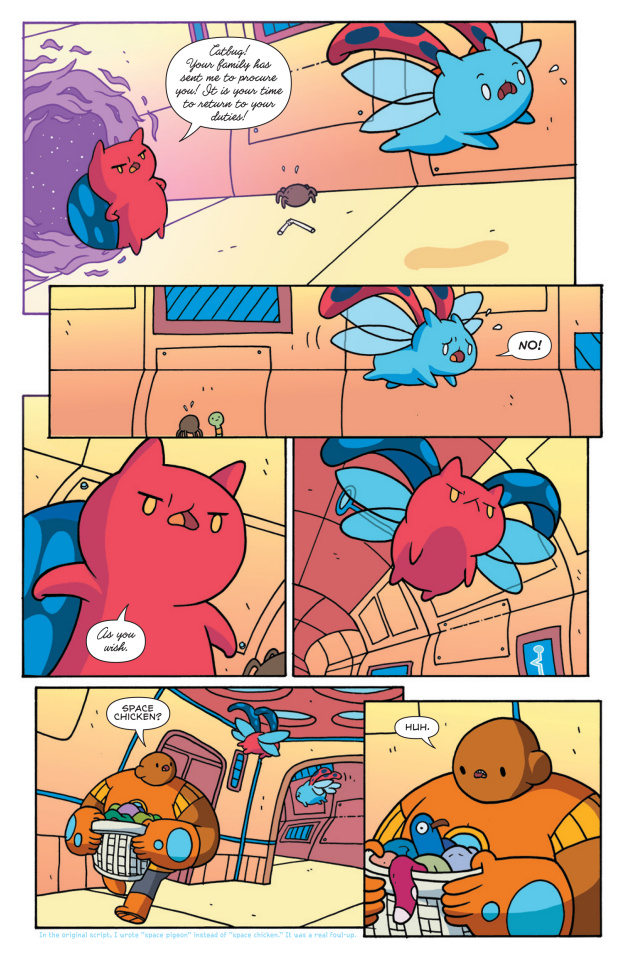 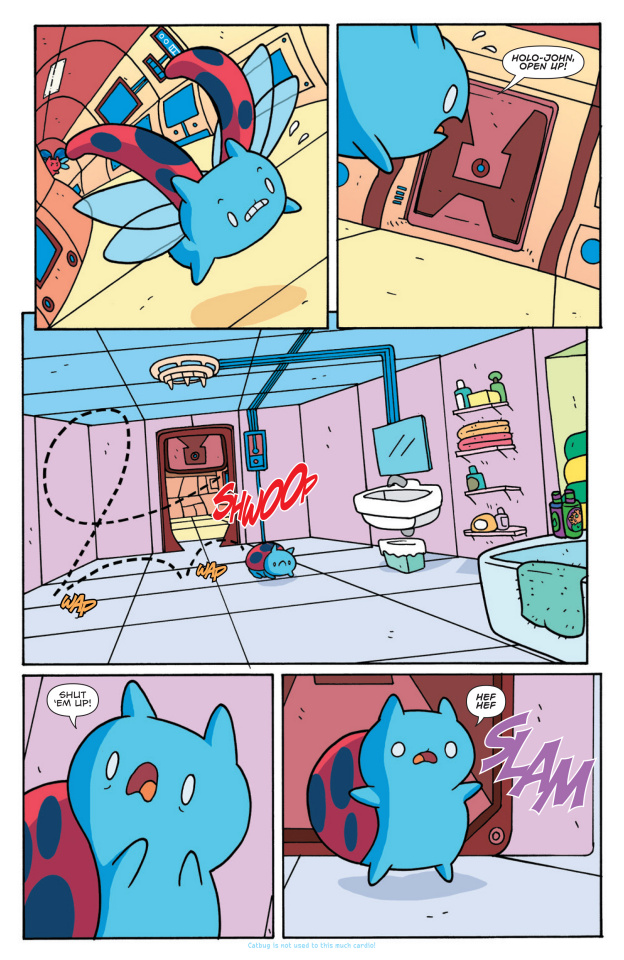 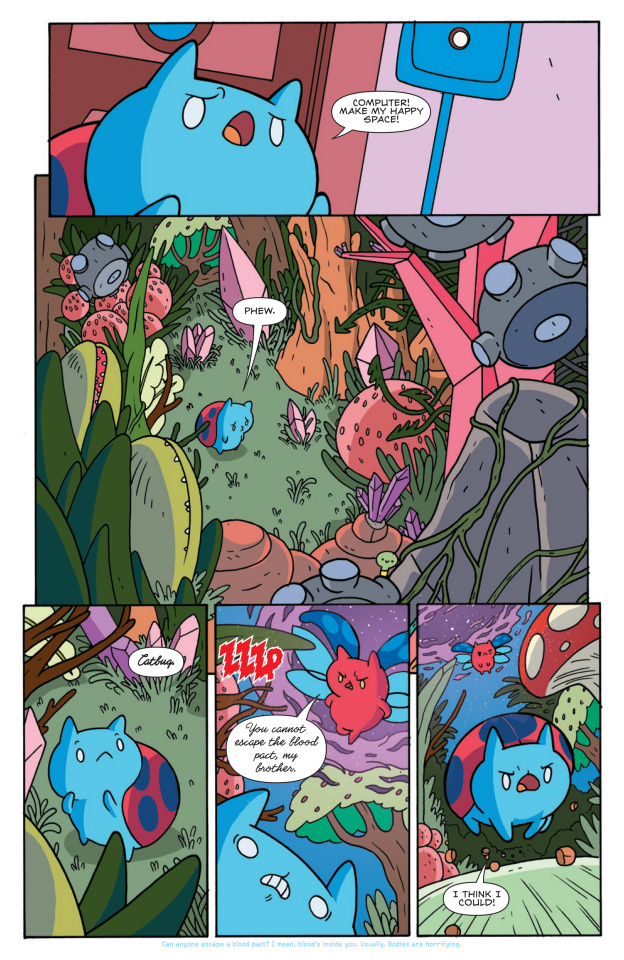 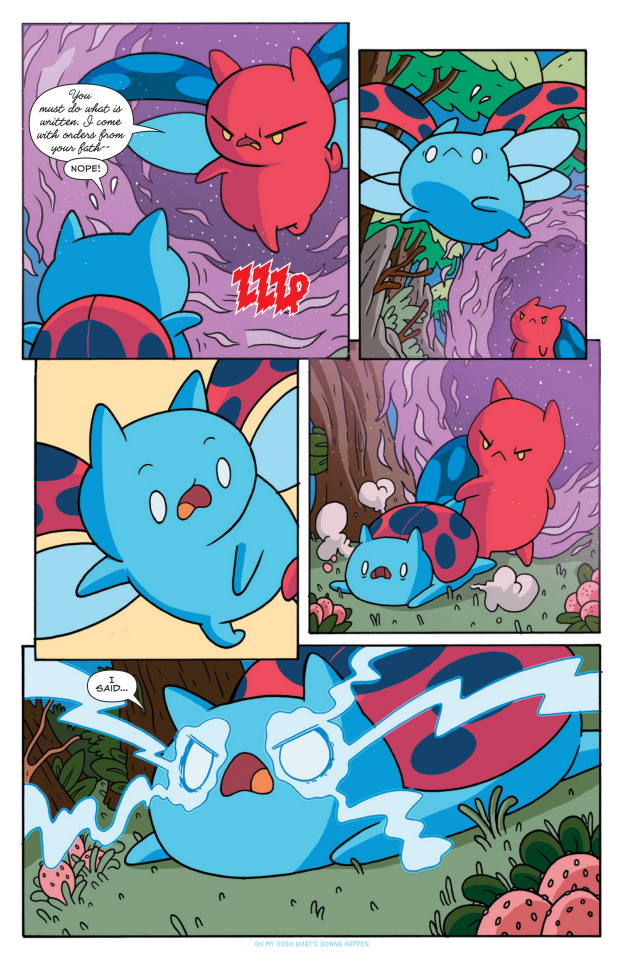 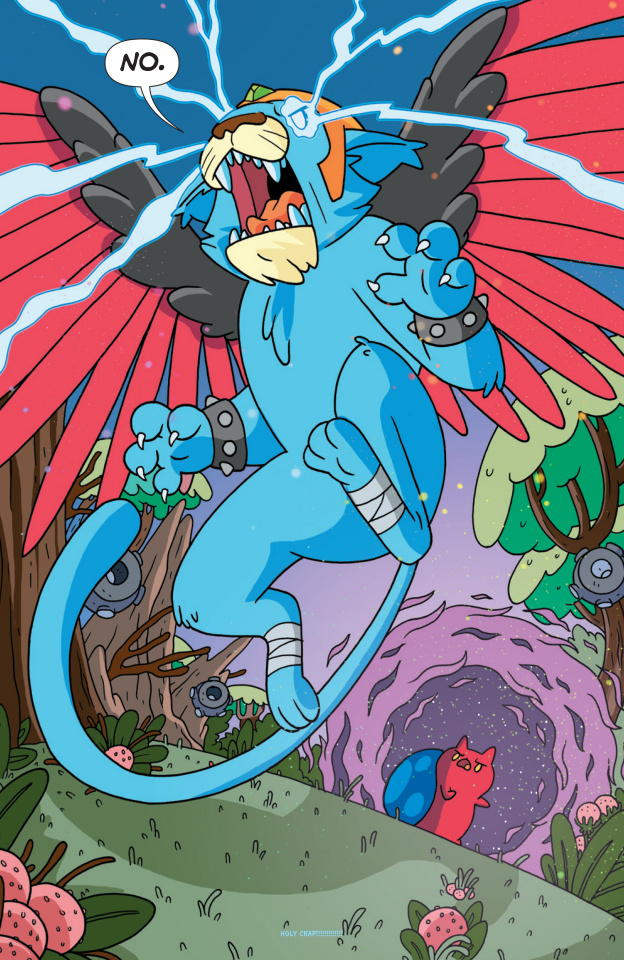 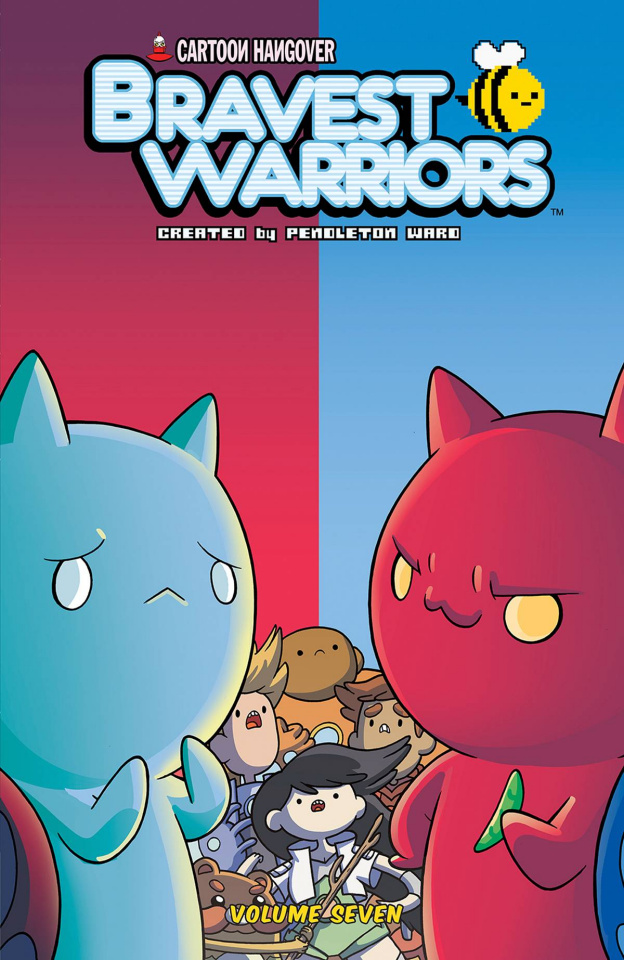