What's to Love: Jonesy is a comic about love that makes us swoon! Sam Humphries (Legendary Star Lord, Citizen Jack) and fresh talent Caitlin Rose Boyle (Buck n' Lou & the Night Crew) bring something special to BOOM! Box with this series about mad-cap shenanigans, friendship, pals, being a teenager, and figuring out who you are...with a teen cupid twist! If you like Giant Days, dig adorkable romance stories, or just want to smile from ear to ear after reading a comic, you'll fall in love with Jonesy!

What It Is: Jonesy is a self-described "cool dork" who spends her time making zines nobody reads, watching anime, and listening to riot grrrl bands and 1D simultaneously. But she has a secret nobody knows. She has the power to make people fall in love! Anyone. With anything. There's only one catch-it doesn't work on herself. She's gonna have to find love the old-fashioned way, and in the meantime, figure out how to distract herself from the real emotions she inevitably has to face when her powers go wrong. Collects the complete limited series. 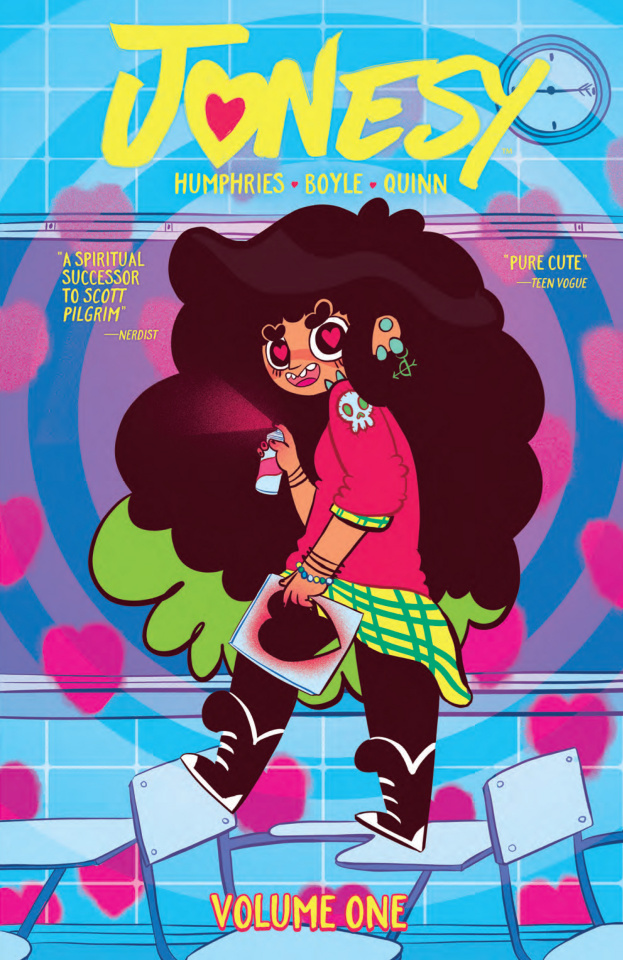 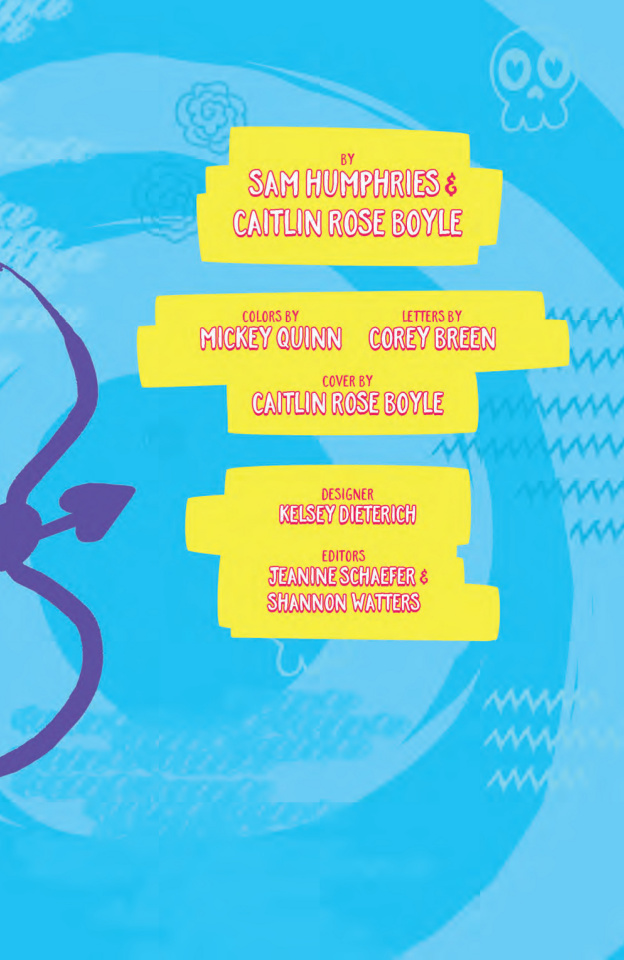 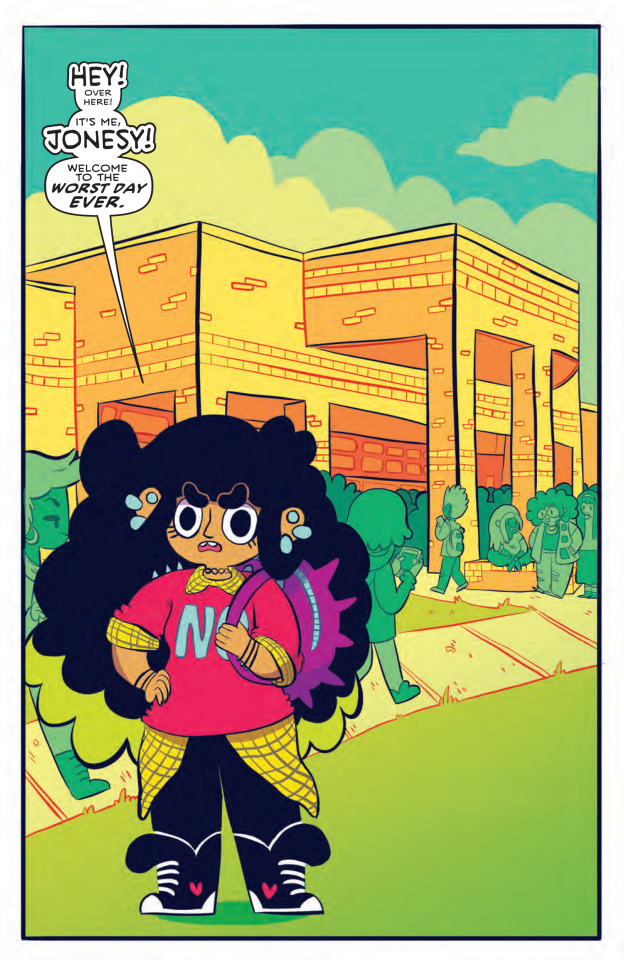 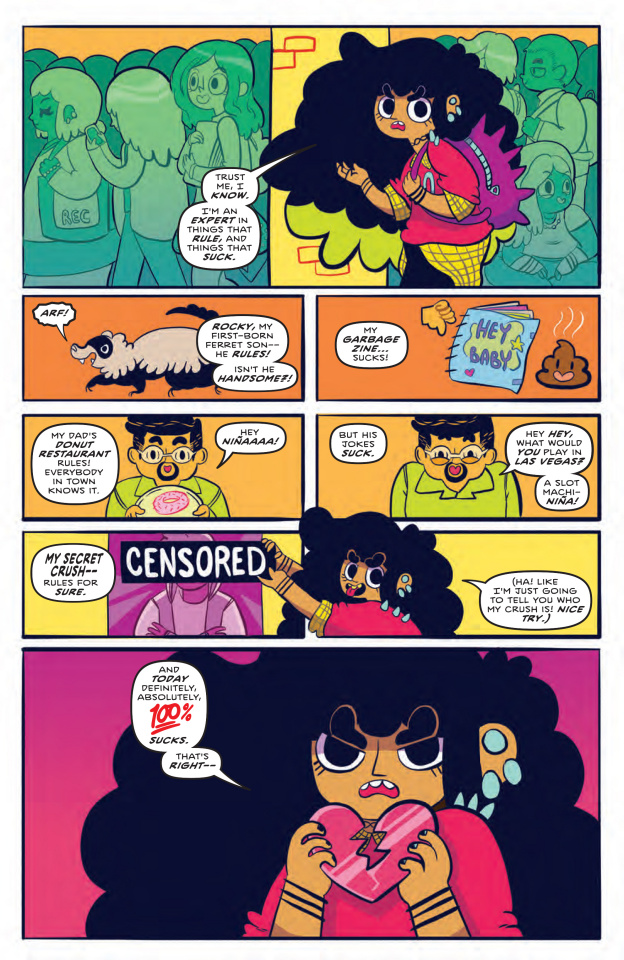 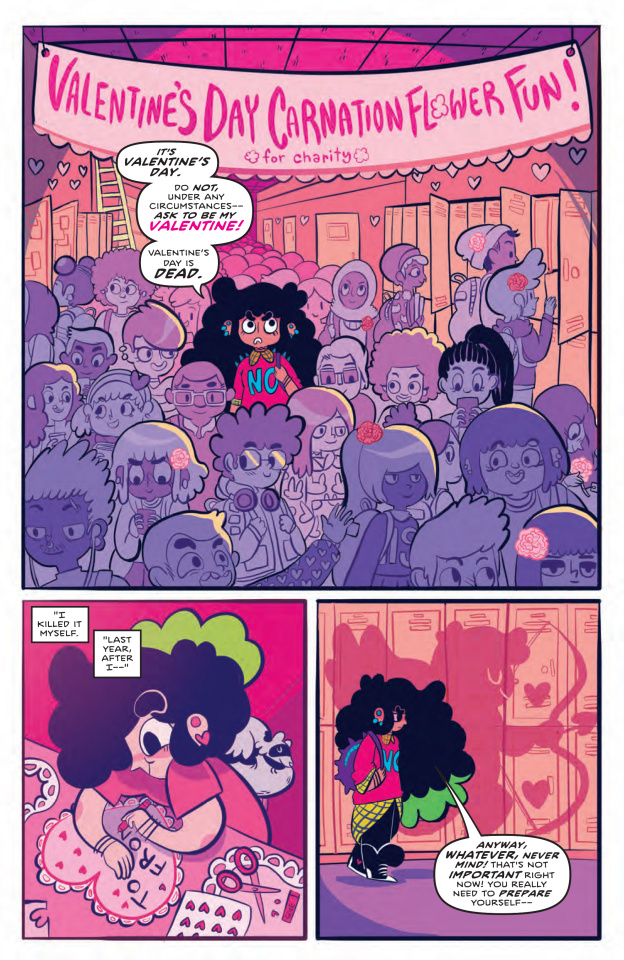 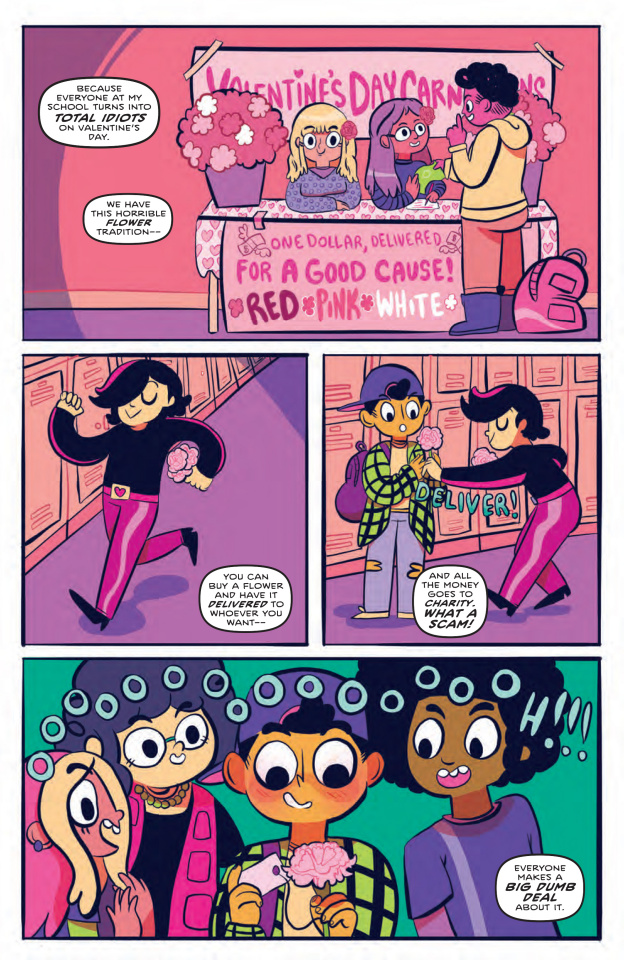 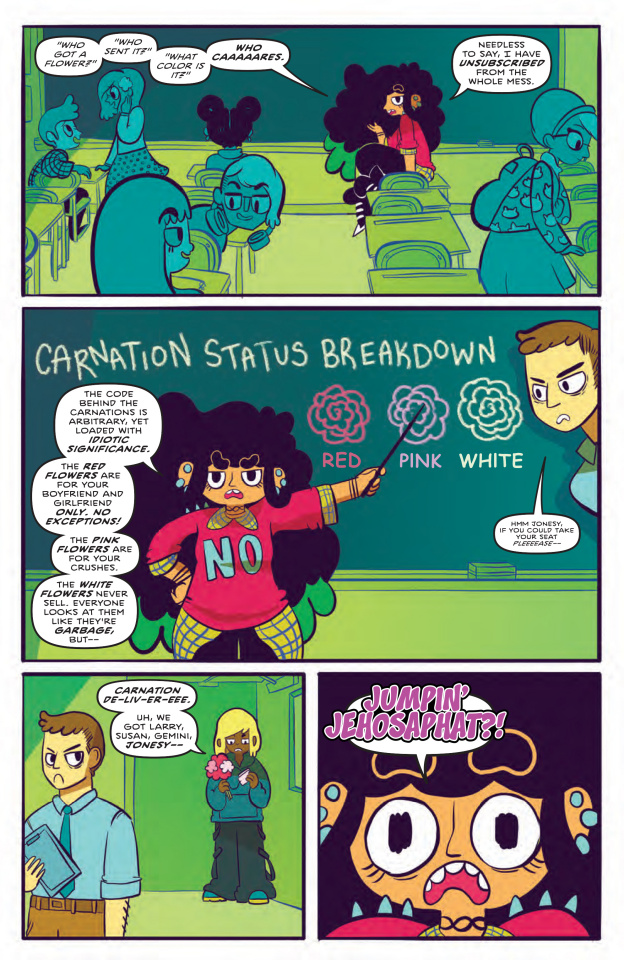 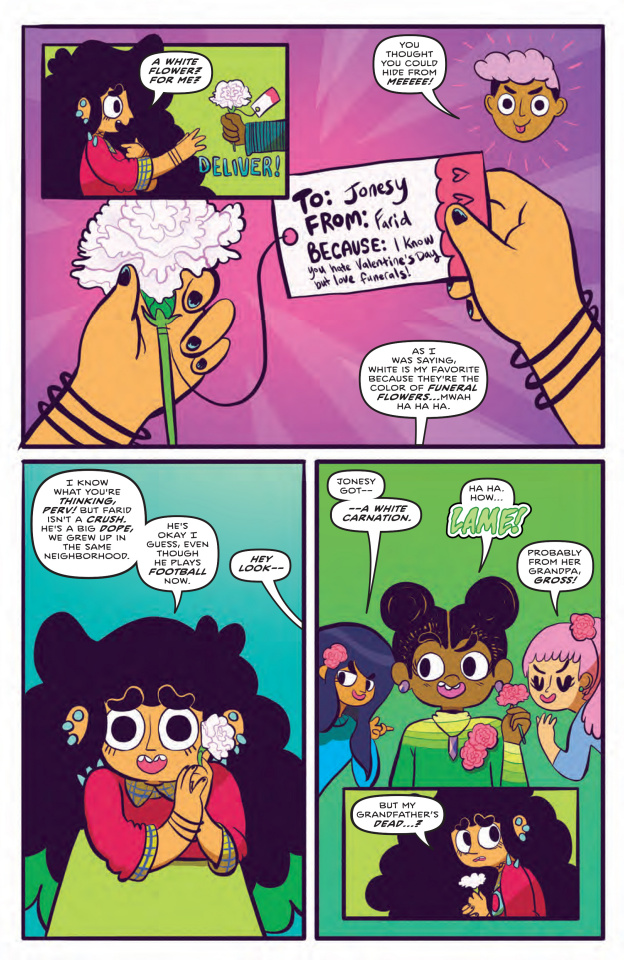 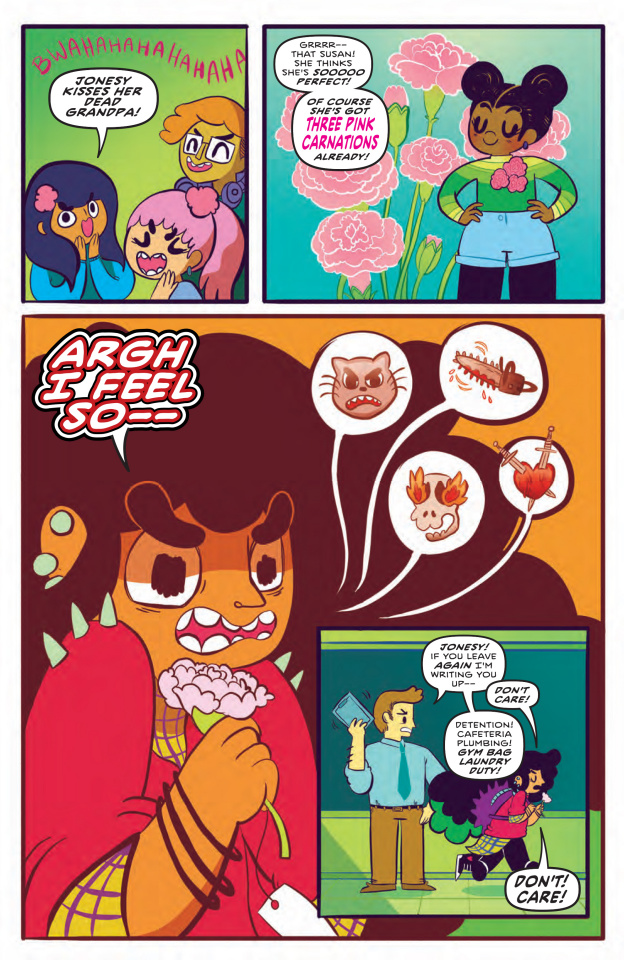 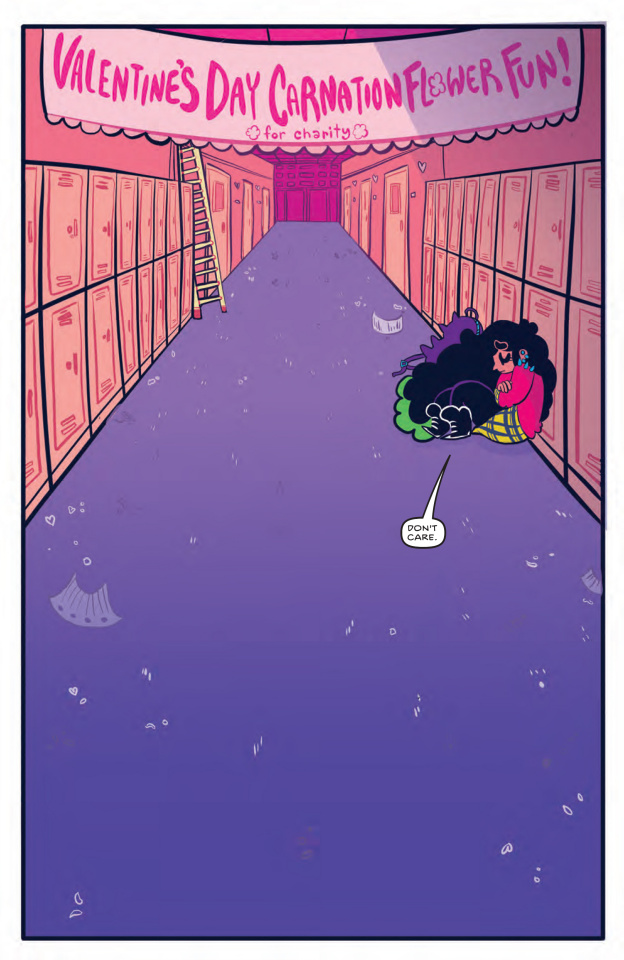 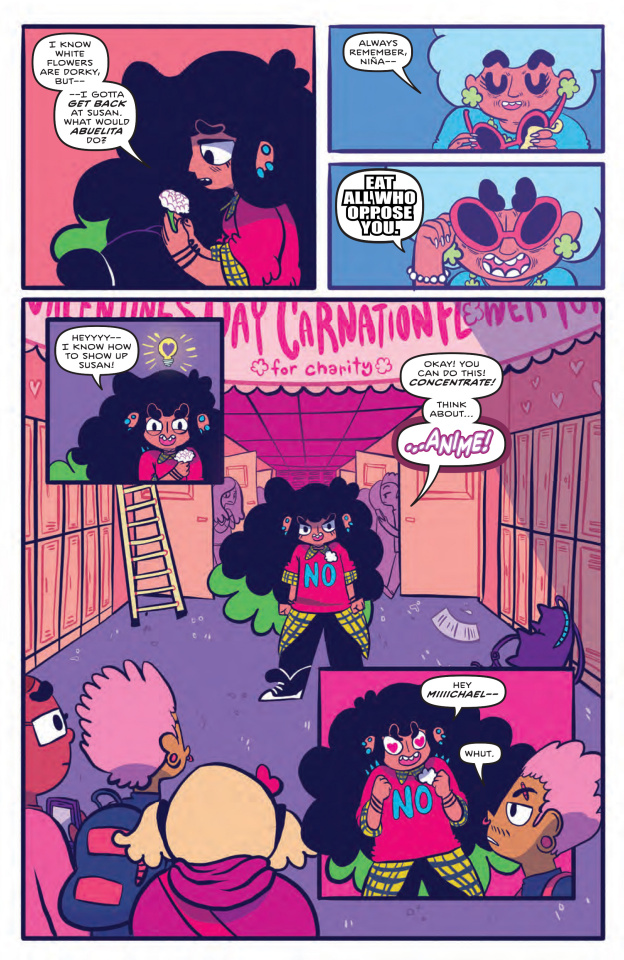 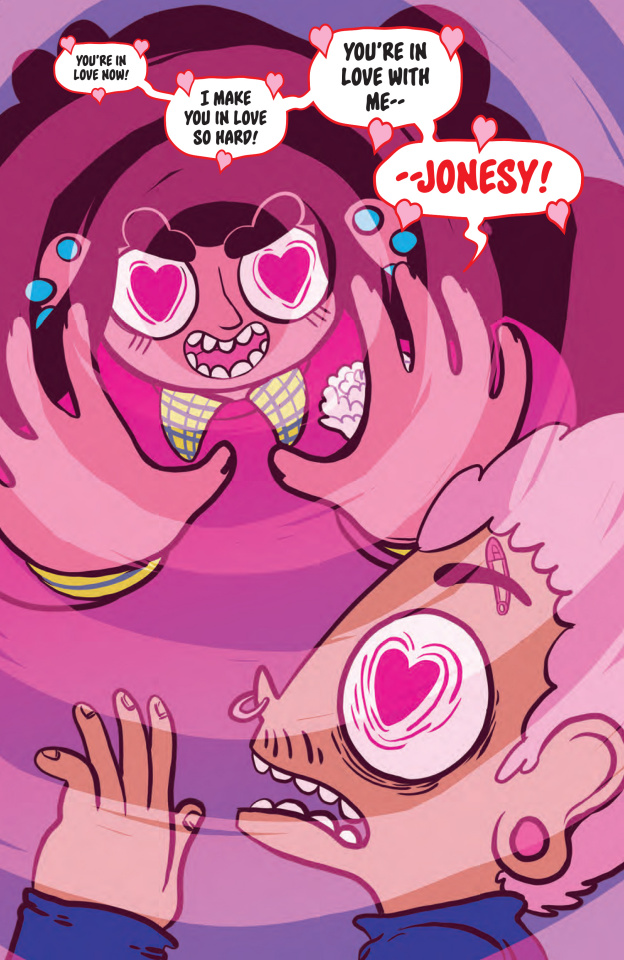 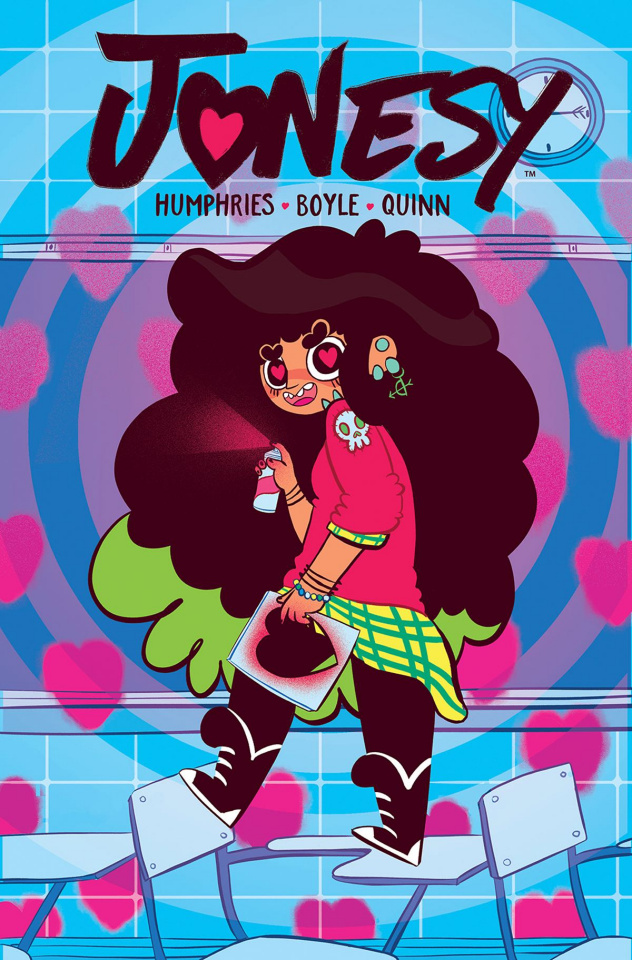