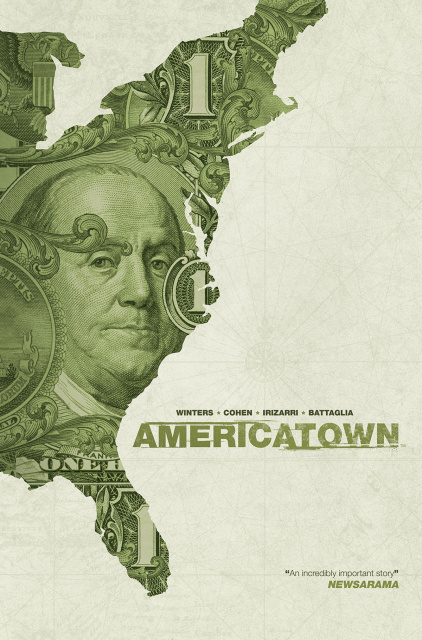 What's to Love: Part social commentary, part family drama, Americatown asks: What if the American Dream gave way to the American Nightmare? In their inaugural comic series, screenwriters Bradford Winters (Oz, Boss, The Americans) and Larry Cohen (Netflix's Borgia), give us a story great for fans of Transmetropolitan, Children of Men, and the TV show Black Mirror.

What It Is: After an economic collapse and other disasters in the near future, Americans are now the legal and illegal immigrants living abroad. They find work in cities like Buenos Aires, where their very own enclave known as "Americatown" has taken root. Owen, a recent arrival, begins a journey to support and save his splintered family divided between the enclave and home back in the U.S. His struggle is just a small part of the hardships and conflicting agendas in an immigrant community trying to build itself in the shadow of a once great nation. Collects the complete limited series.

"A brilliant example of social commentary in an entertaining package." -Graphic Policy 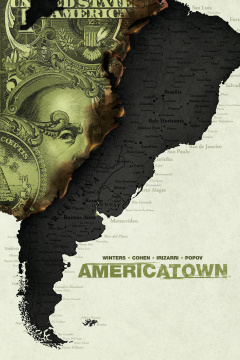 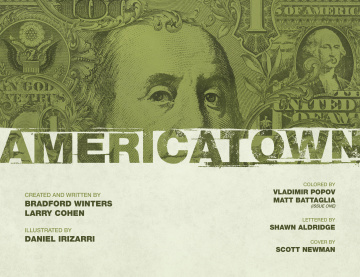 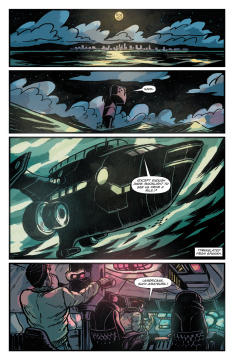 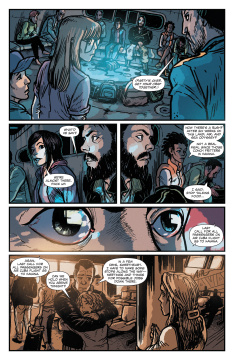 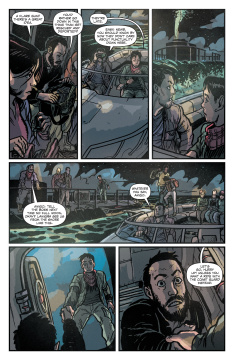 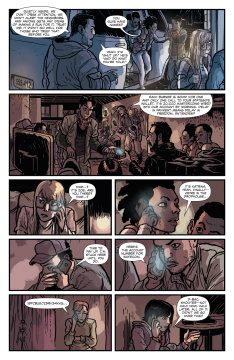 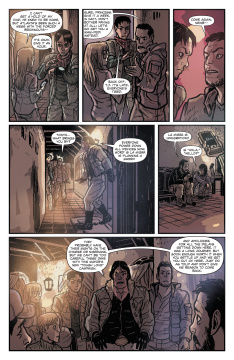 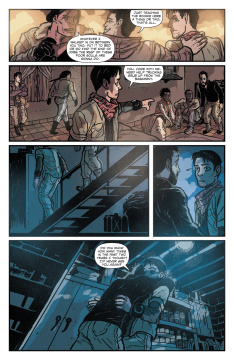 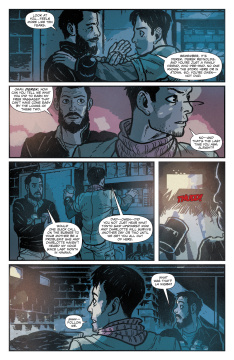 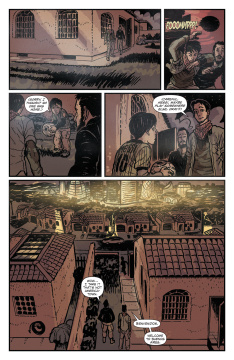 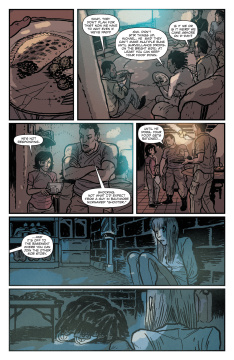 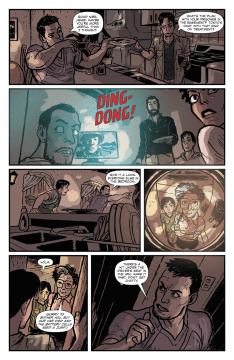