Wild's End Vol. 2: The Enemy Within

What's to Love: The first Wild's End miniseries kept us in constant suspense with its unlikely mash-up of War of the Worlds and The Wind in the Willows. We're holding our collective breaths as author Dan Abnett (Guardians of the Galaxy) and illustrator I.N.J. Culbard (The King in Yellow) are set to play with the paranoia and "enemy amongst us" conspiracy theories prevalent in stories we love like Invasion of the Body Snatchers and The X-Files.

What It Is: As survivors of the alien invasion of Lower Crowchurch try to cope with what happened to their small town, the military arrives in an attempt to cover up the "incident." Town residents are immediately detained, questioned, and treated with suspicion. Clive, Susan, and the others will need to escape imprisonment if they're to get the word out and warn the rest of the world before the aliens return. Collects the complete limited series. 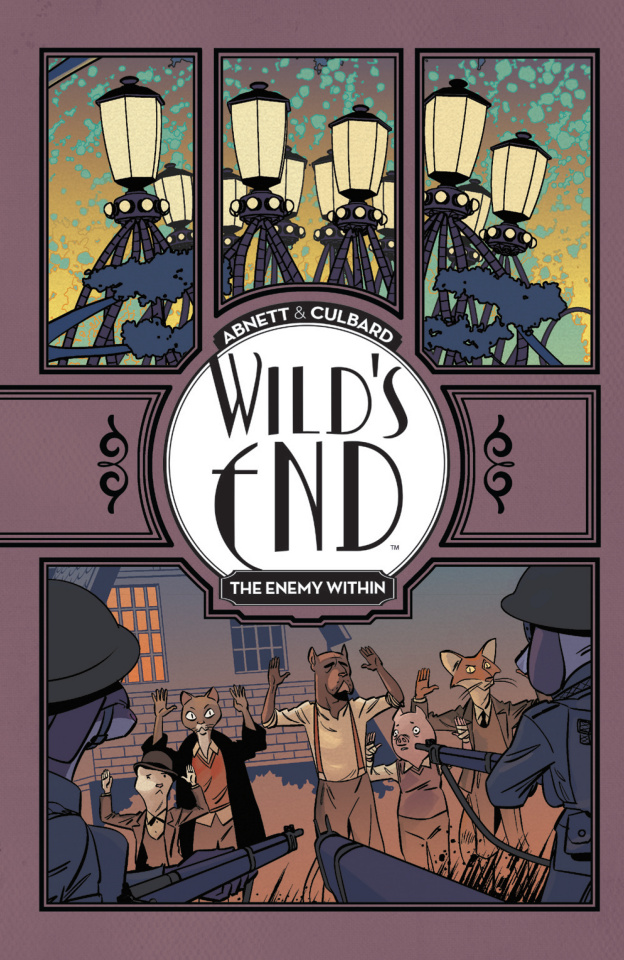 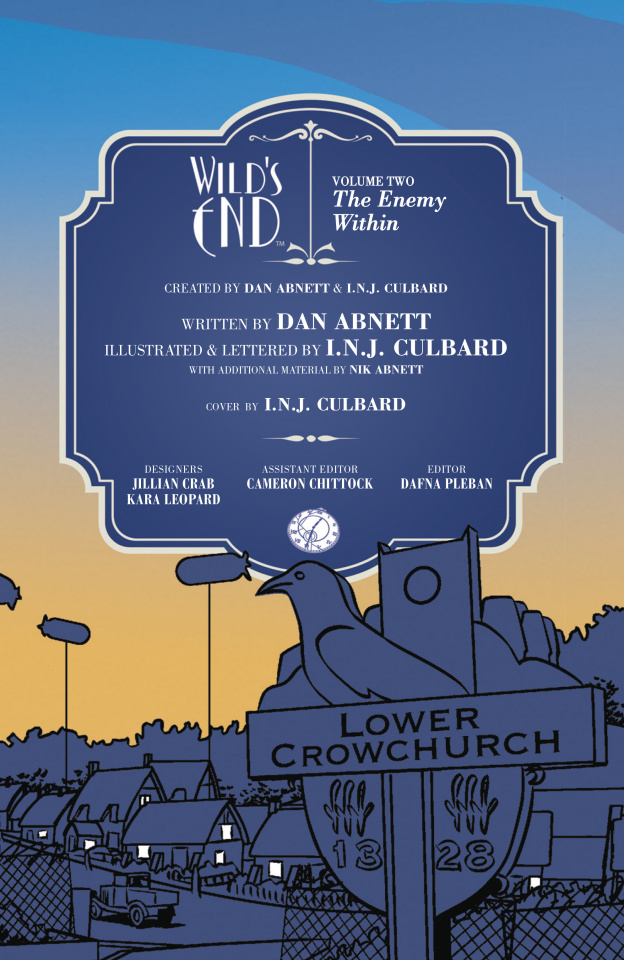 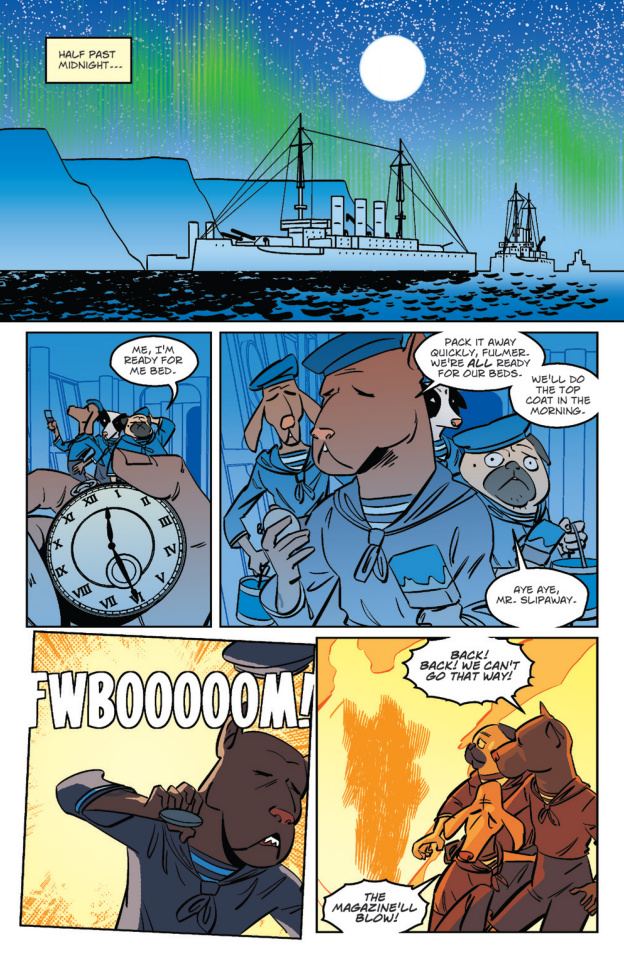 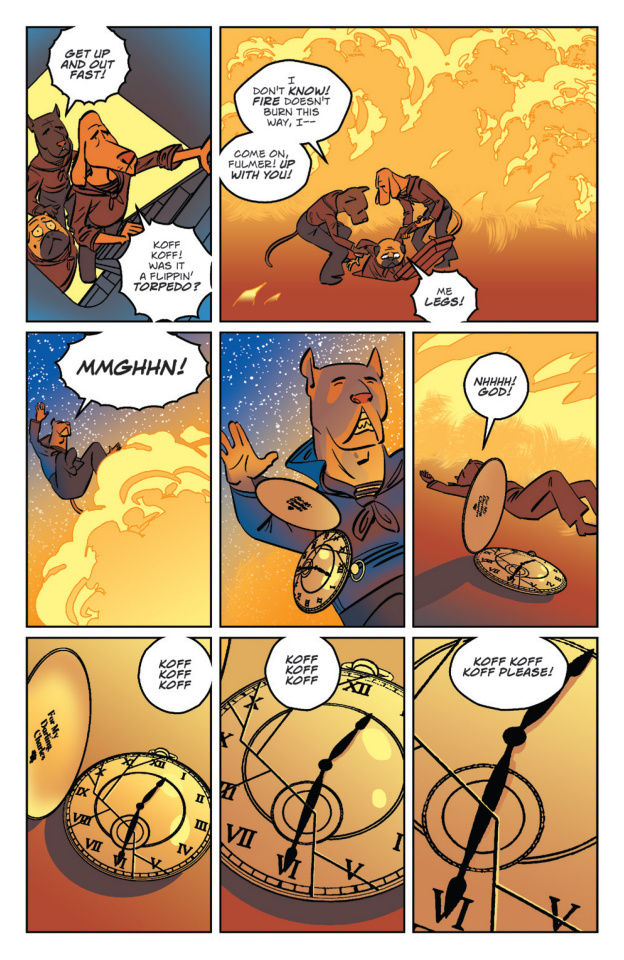 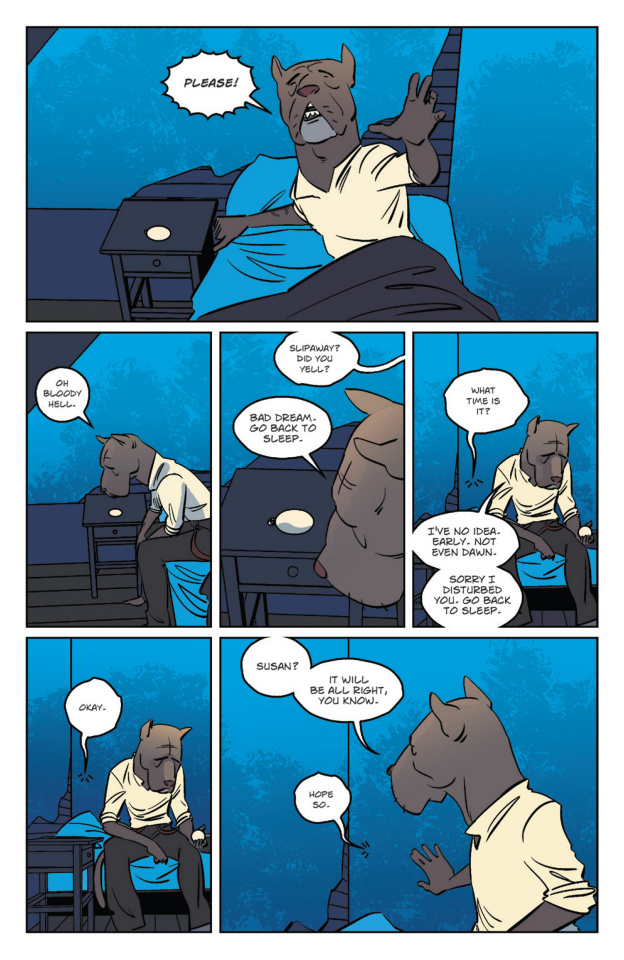 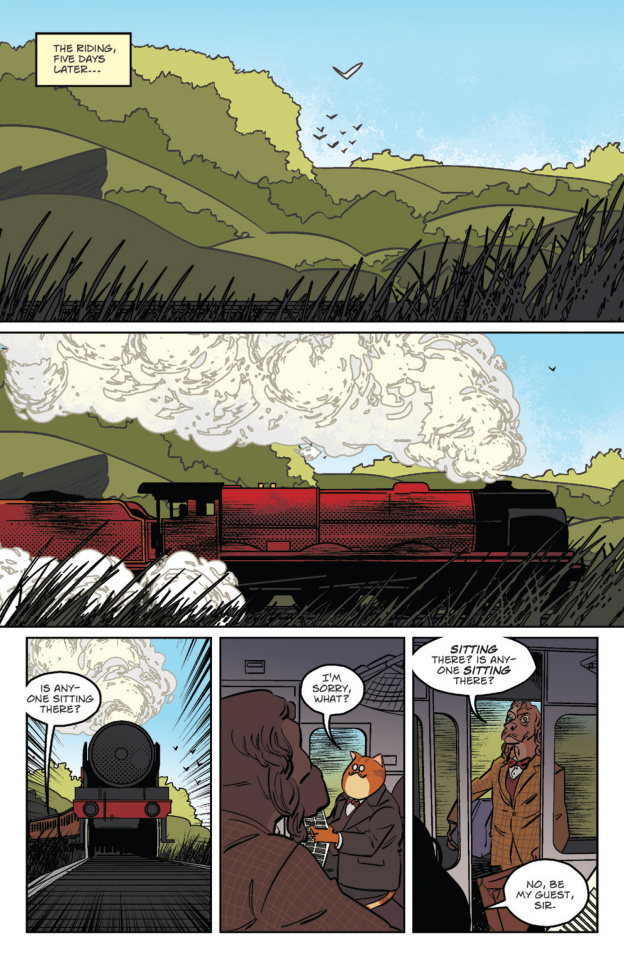 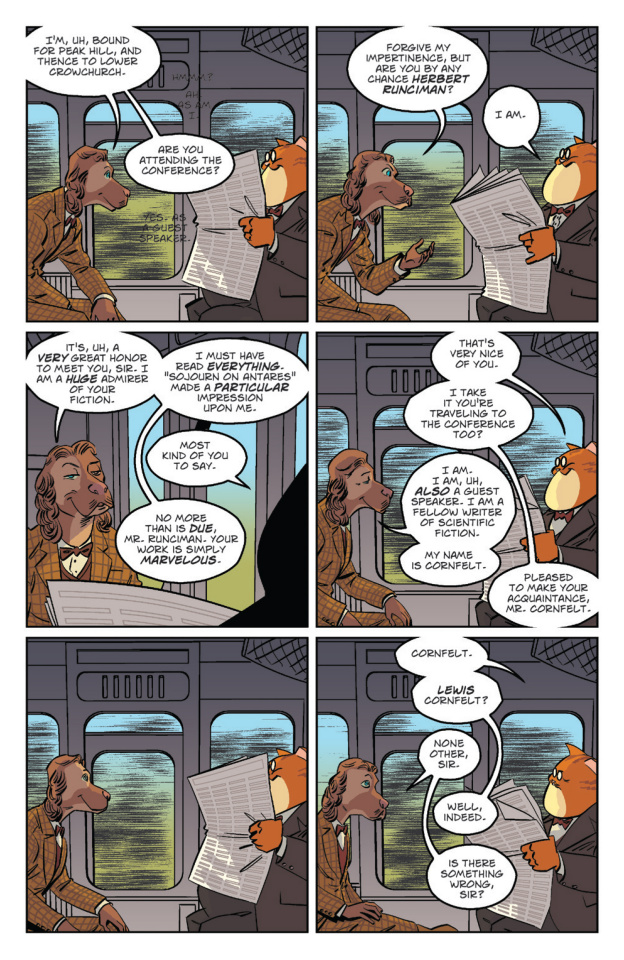 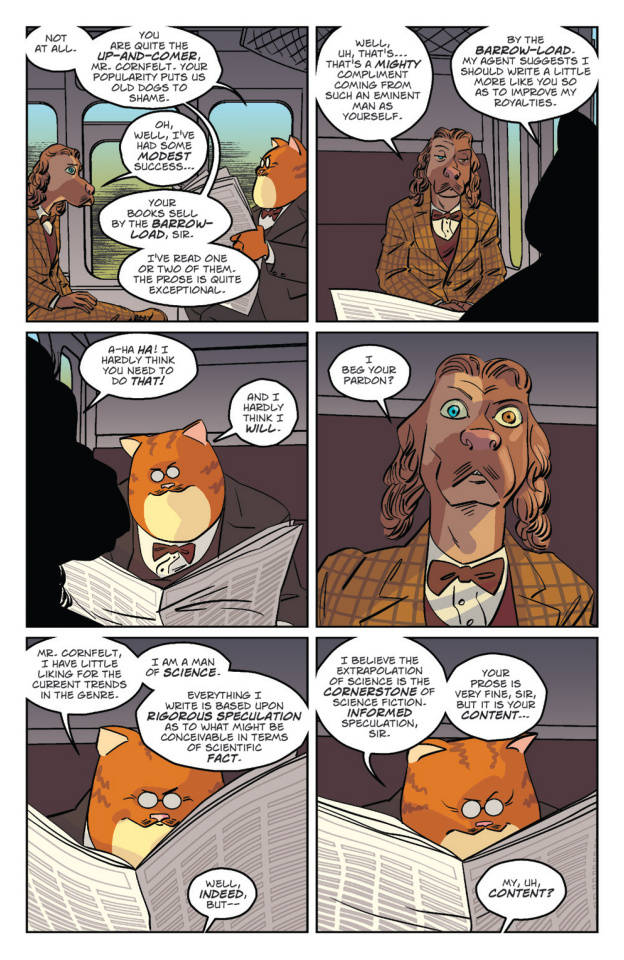 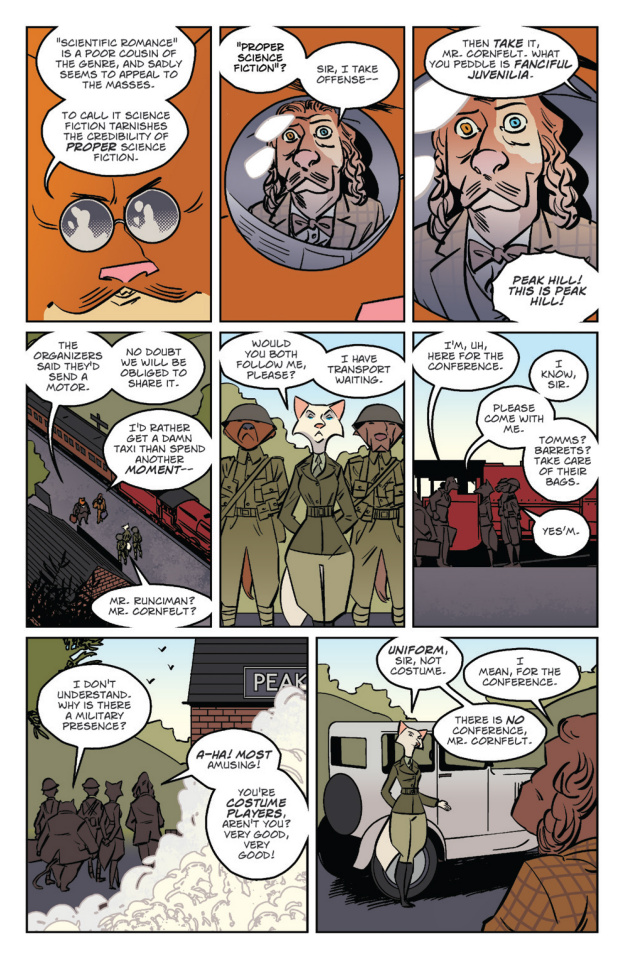 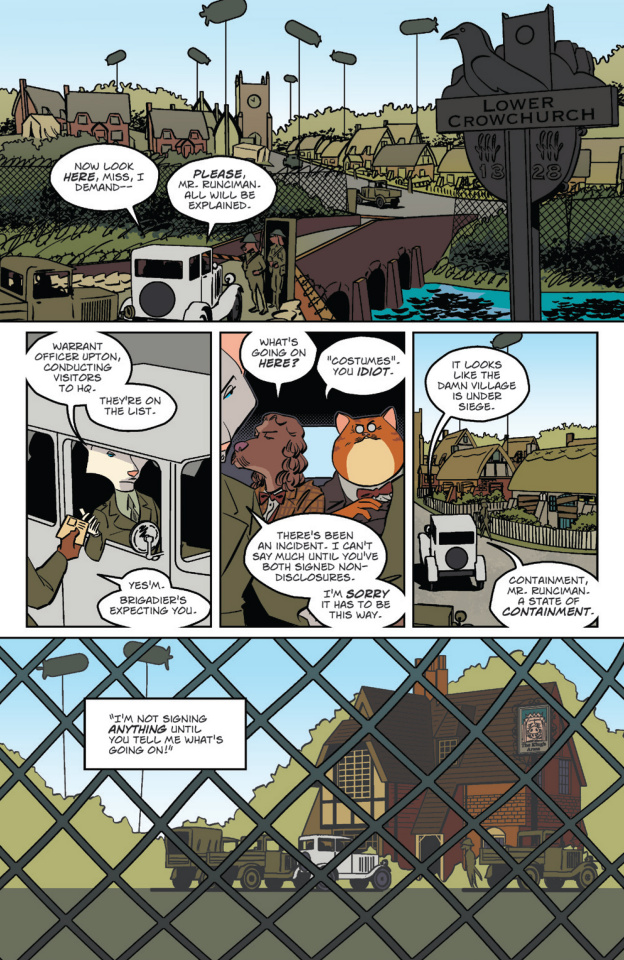 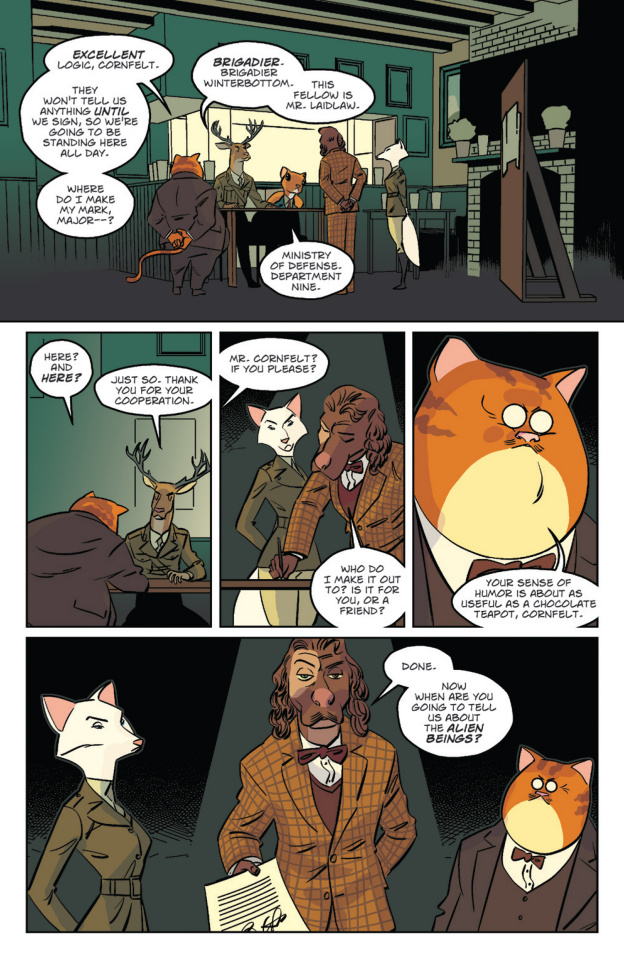 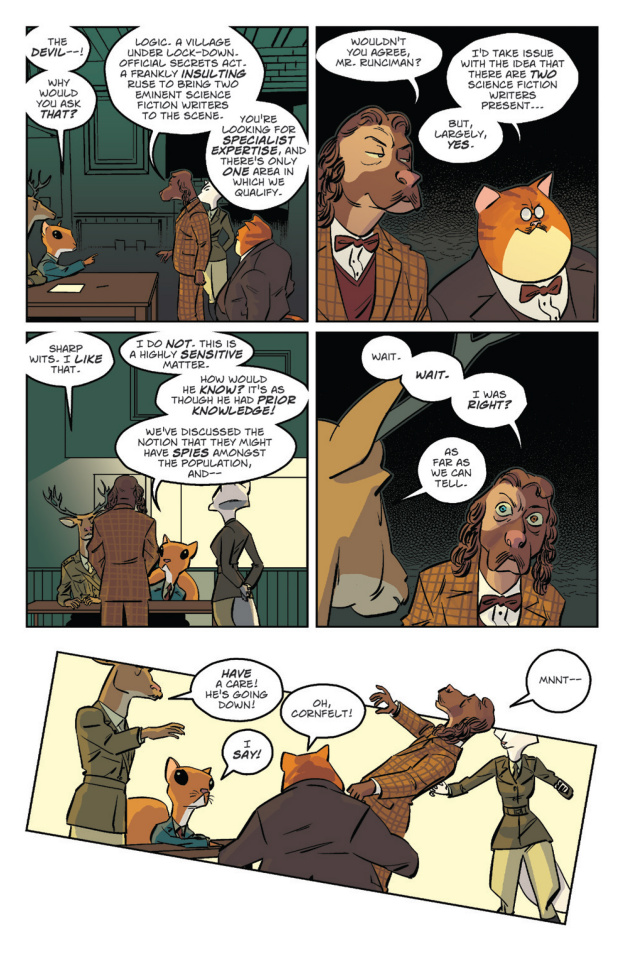 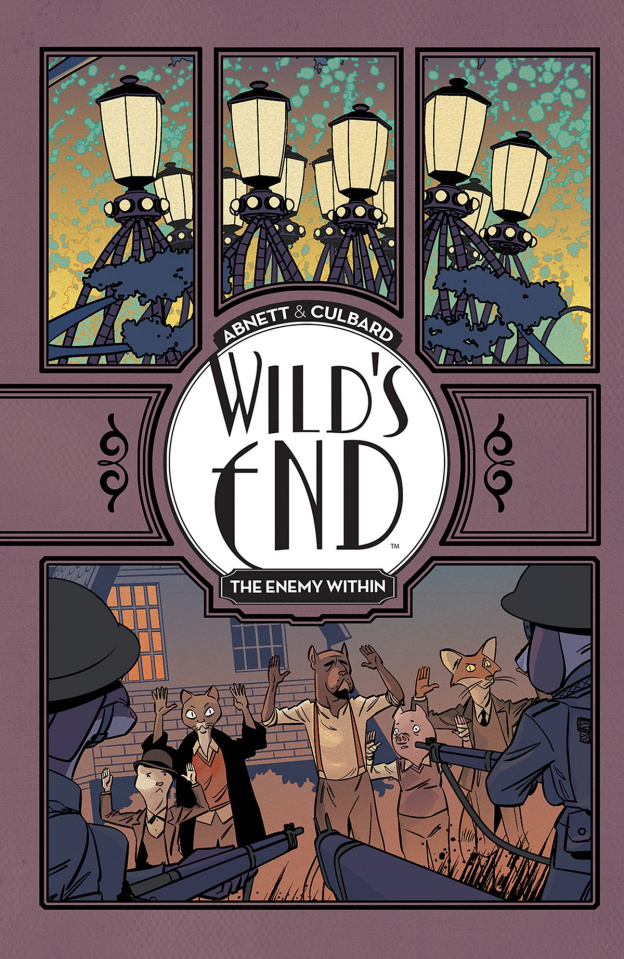