What's to Love: Just as Curse creators Michael Moreci, Tim Daniel, and Colin Lorimer (along with Riley Rossmo) reinvented the werewolf tale, the trio's modern take on military horror in Burning Fields got under our skin.

A geopolitical drama with monster mythos, this is a story for both fans of Zero Dark Thirty and The Thing, as the team explores the evil that lurks when greed drives one to drill too deep into the unknown.

What It Is: Dana Atkinson, a dishonorably discharged army investigator, is pulled back to the Middle East when a group of American oil technicians disappear under bizarre circumstances. With the help of an Iraqi investigator, Dana discovers a series of unimaginable incidents at the drill site which have caused a mythic evil to be released, one that threatens both the lives of the entire region and the fragile peace that exists. Collects the complete limited series. 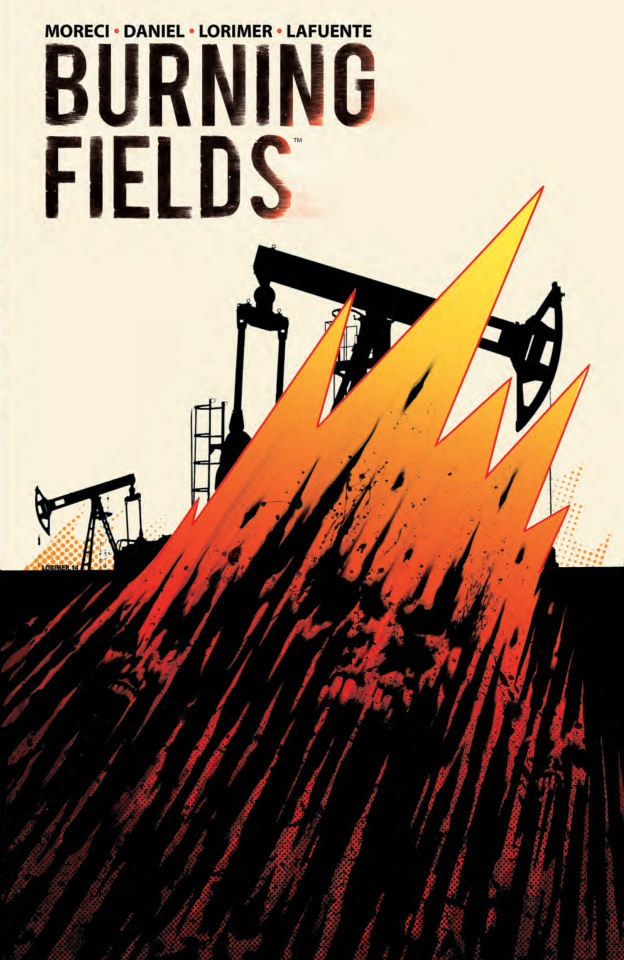 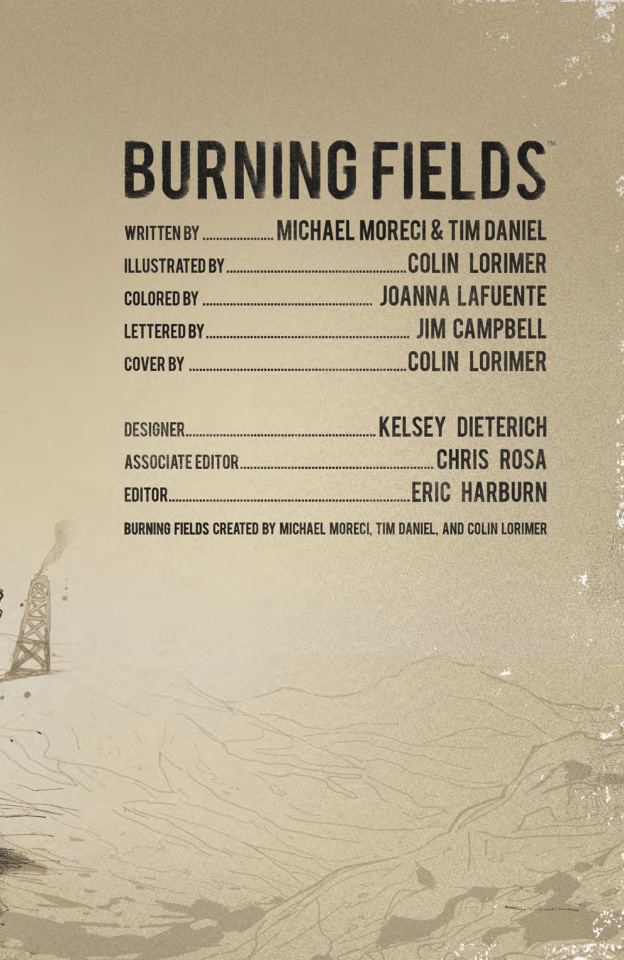 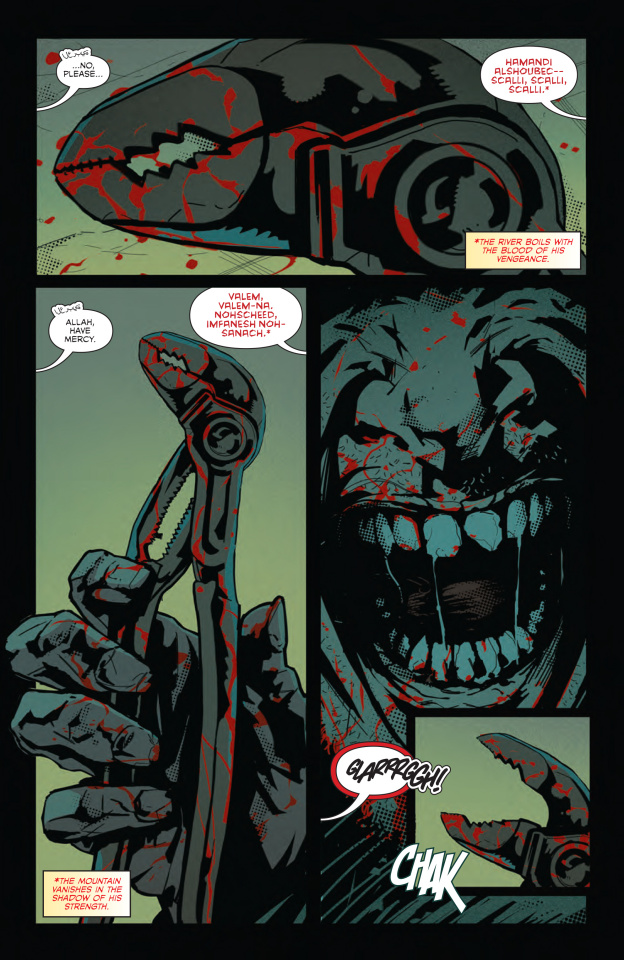 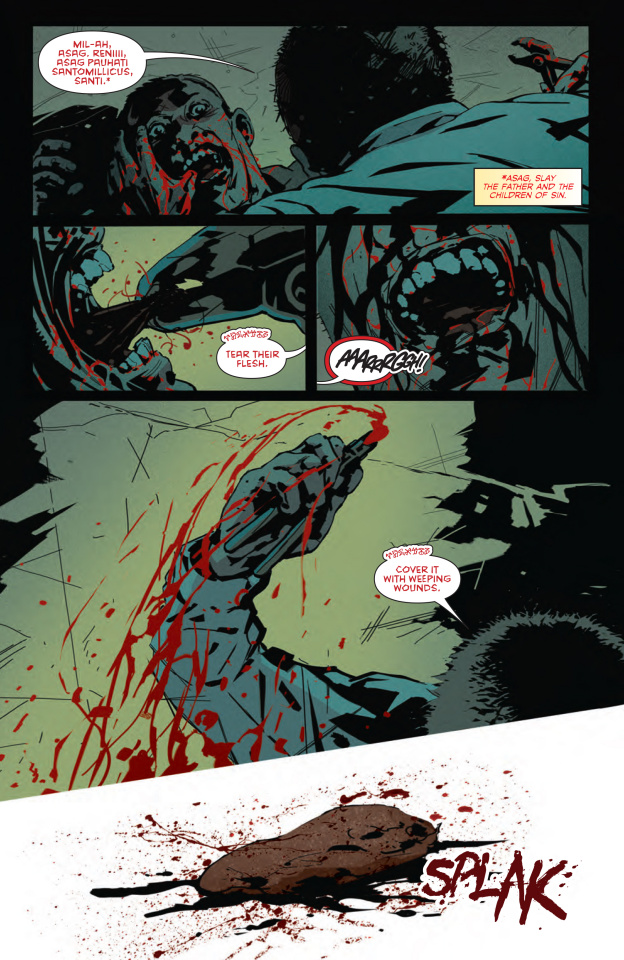 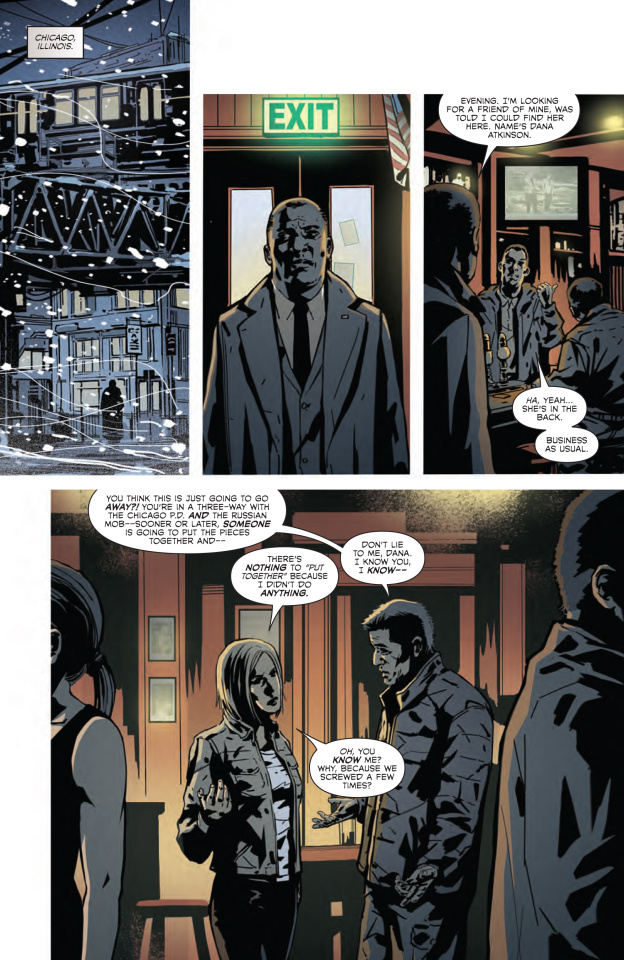 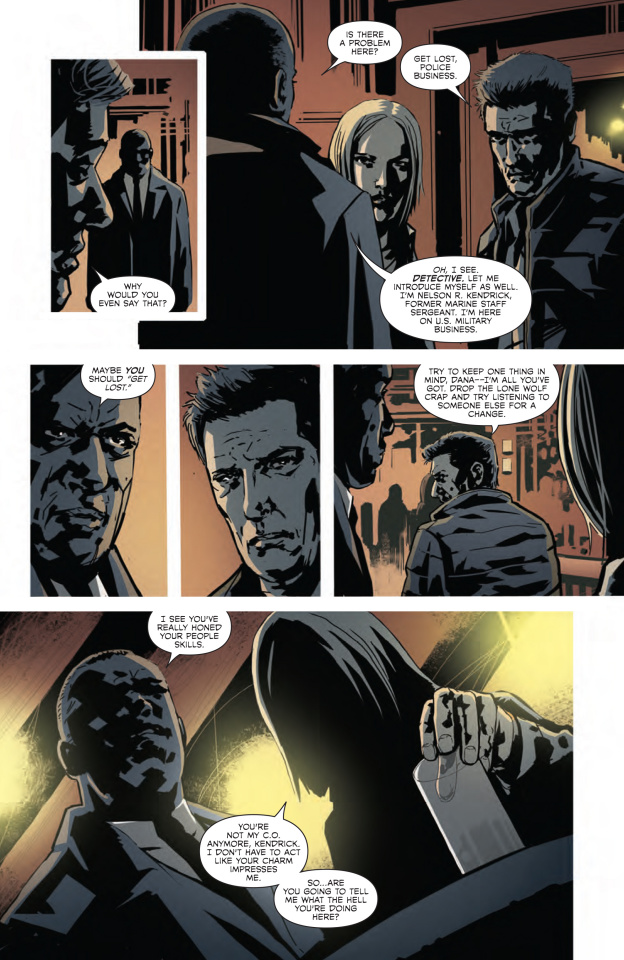 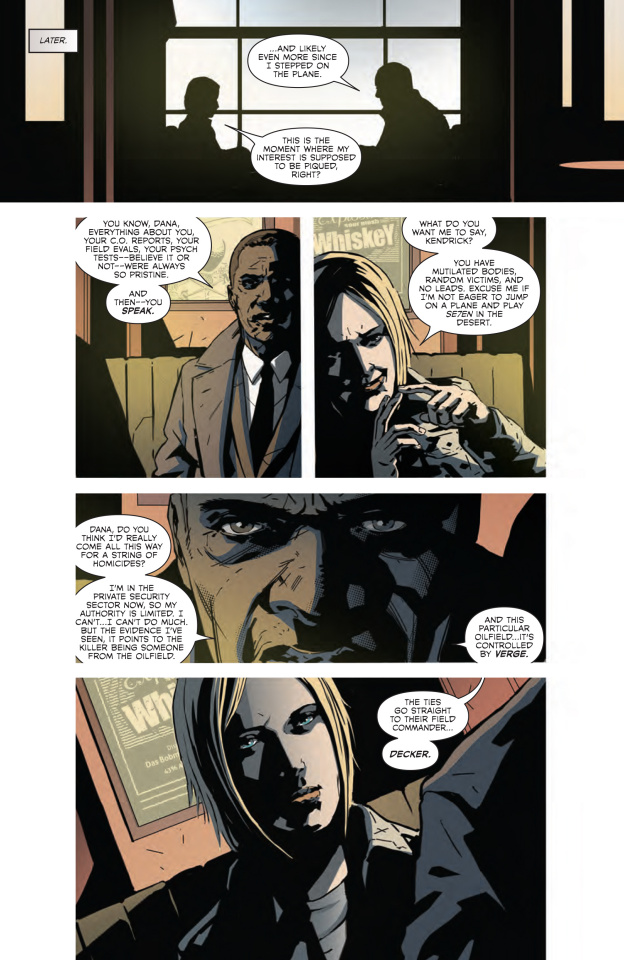 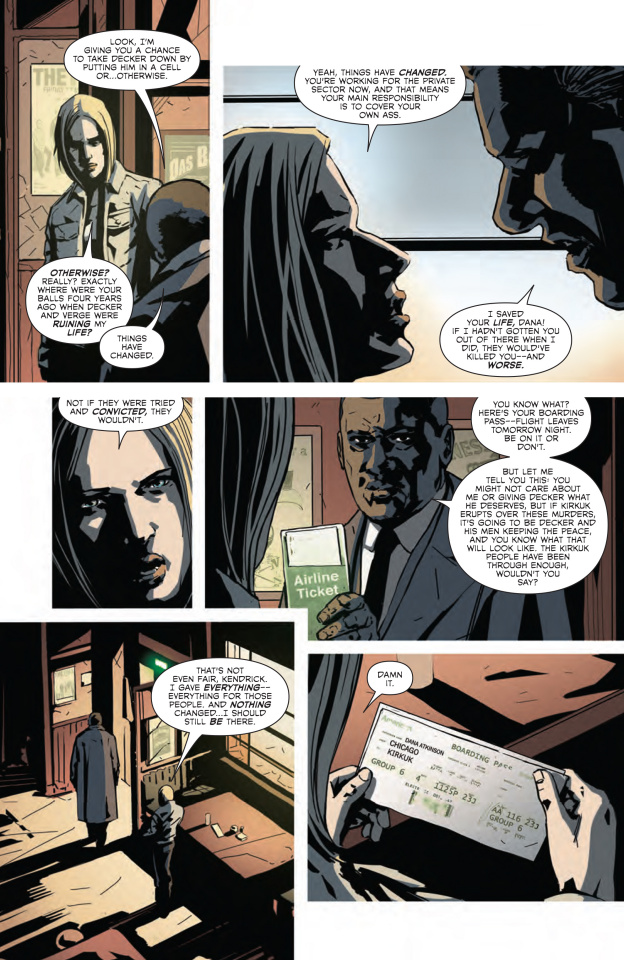 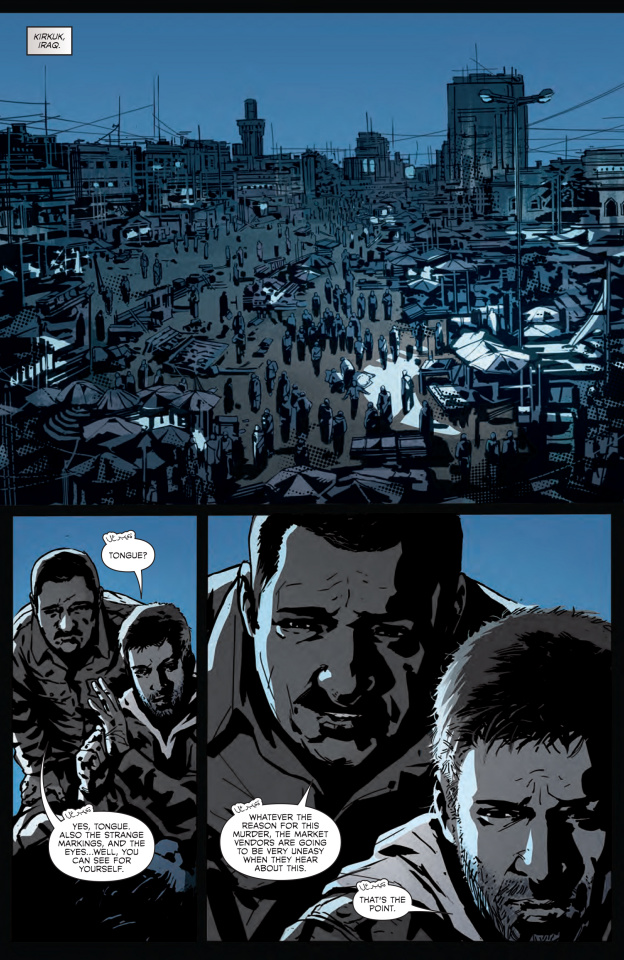 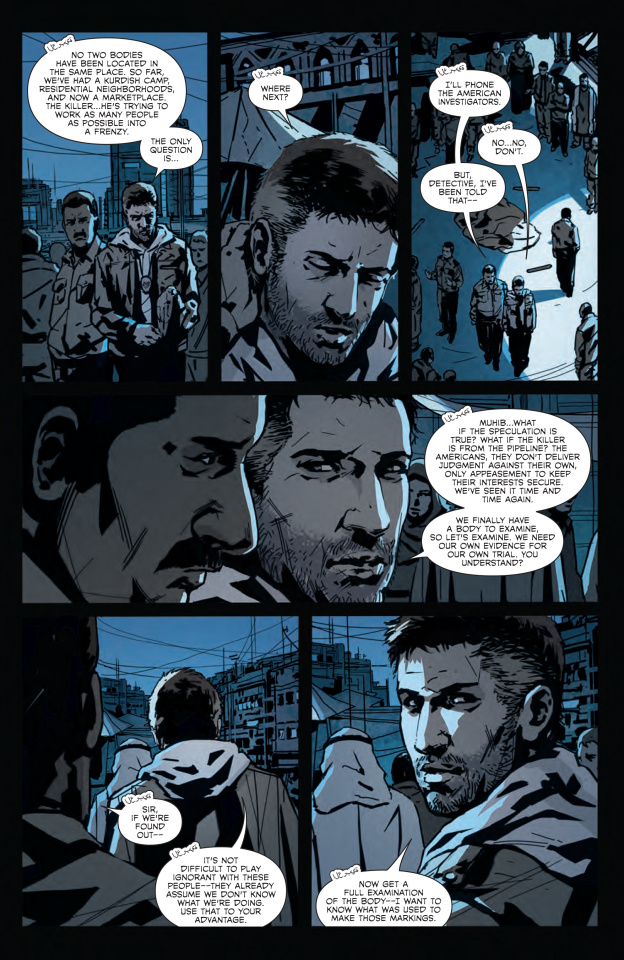 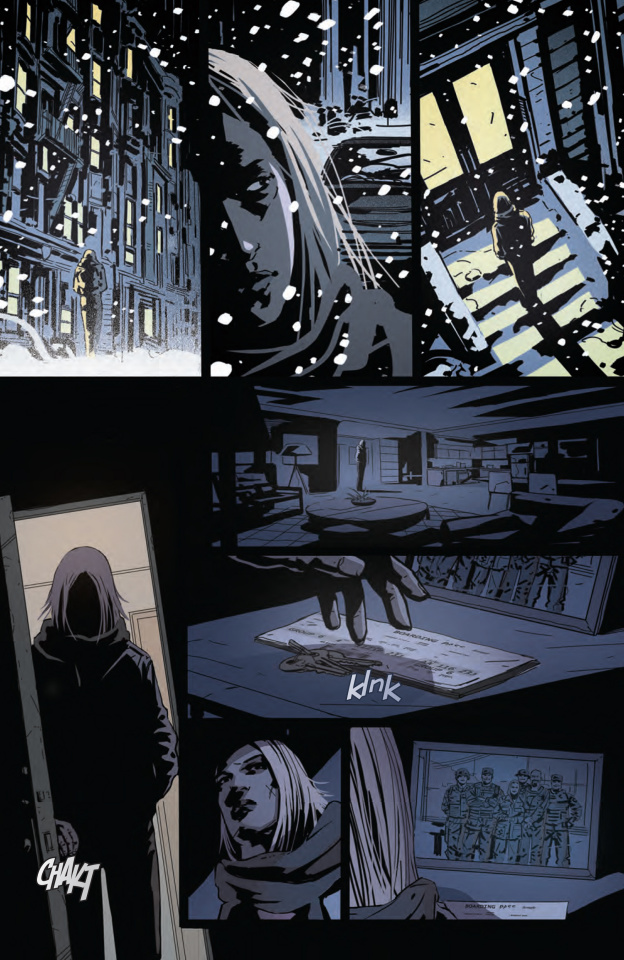 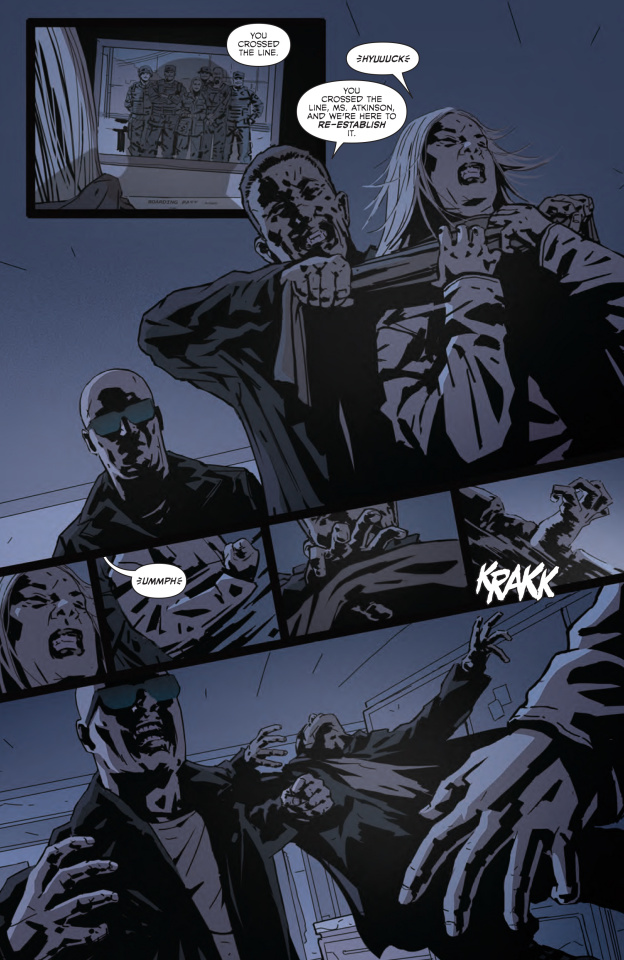 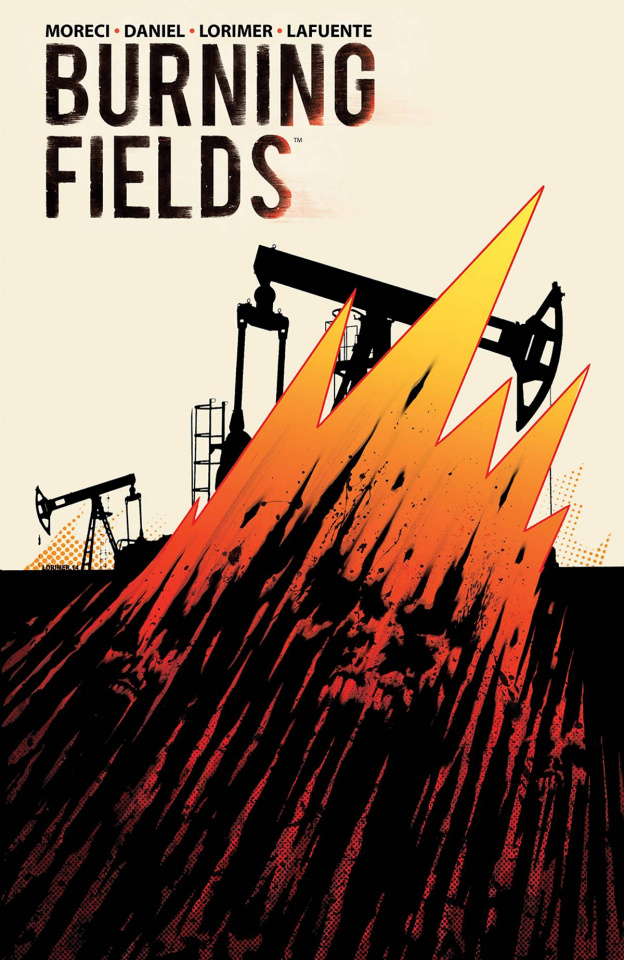