What's to Love: Broken World is a gripping sci-fi thriller and survival adventure from writer Frank J. Barbiere (Five Ghosts, Avengers World) and co-creator/artist Christopher Peterson (Grindhouse, Mayday) that explores the lives of people left behind in the apocalypse, great for fans of Y: The Last Man or The Massive.

What It Is: With a meteor days away from causing an extinction-level event on Earth, time is running out for Elena Marlowe. While most of the planet's population and her family were approved by the government to escape on one of the giant spaceships headed to another planet, her application was denied due to her mysterious past. With the meteor fast approaching, Elena desperately tries to find a way to fake her way onto the last ship or else be left behind to die with the rest of Earth's rejected denizens. Collects the complete limited series. 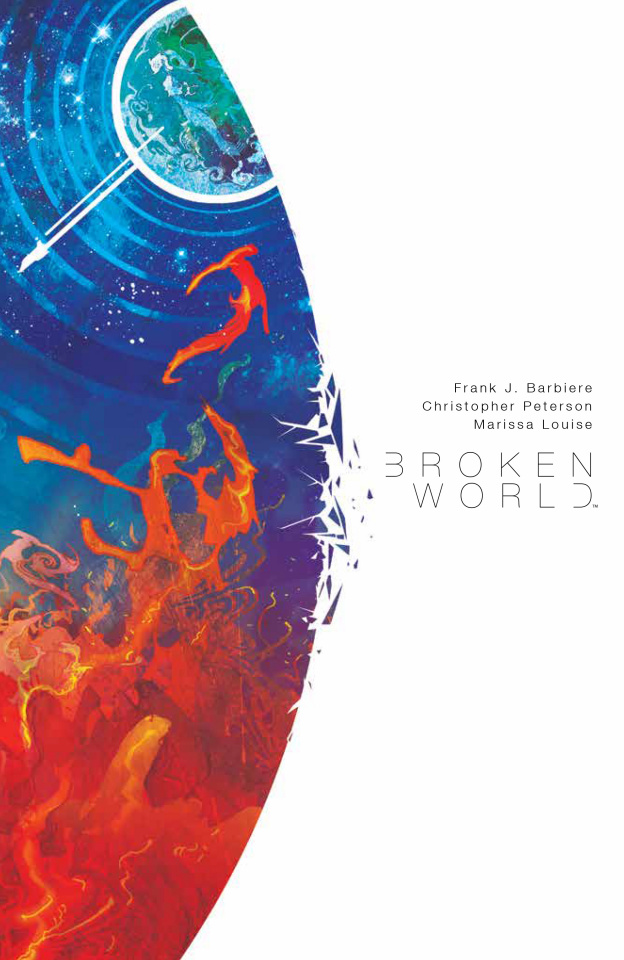 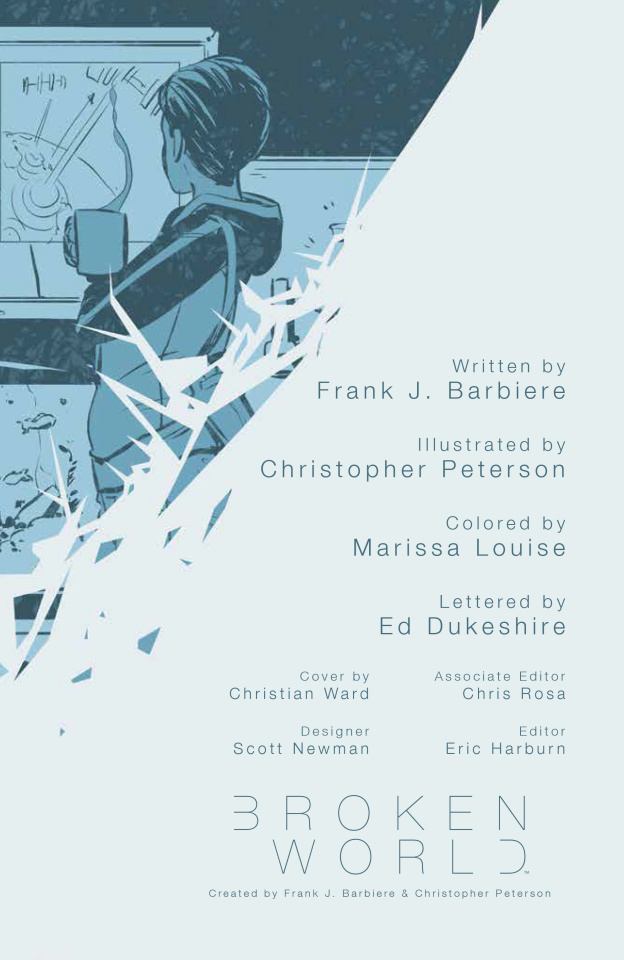 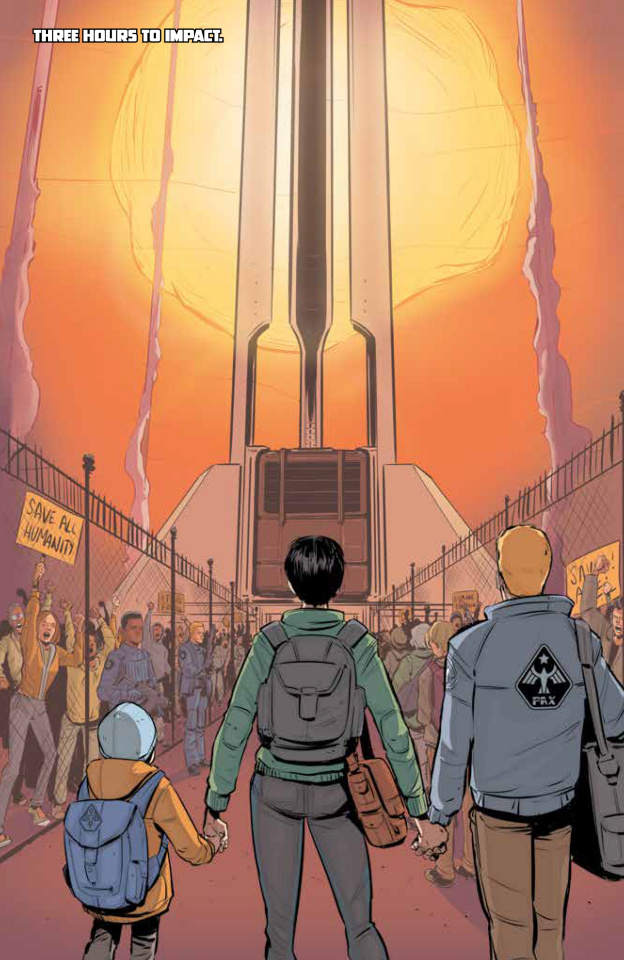 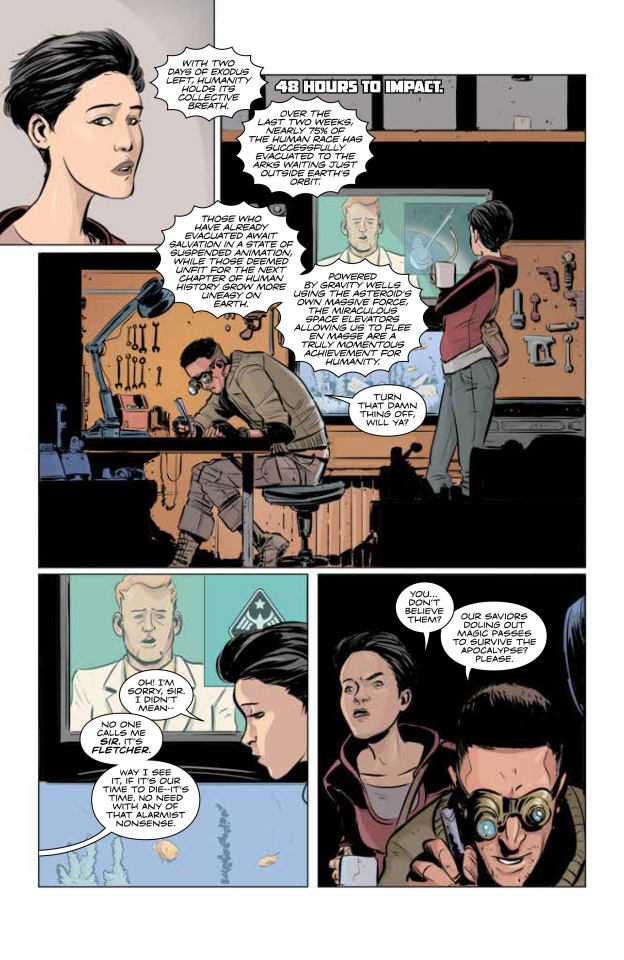 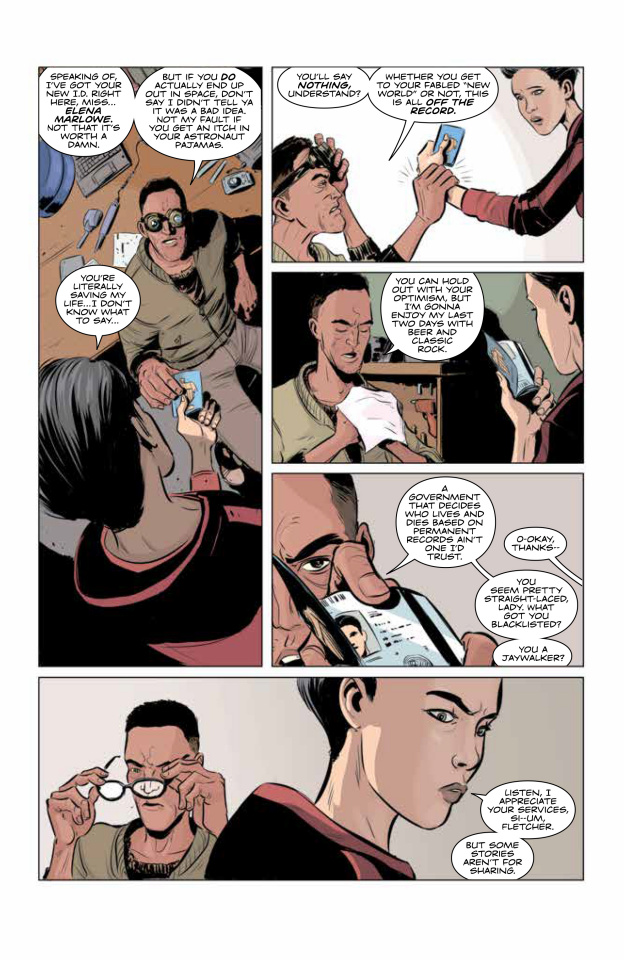 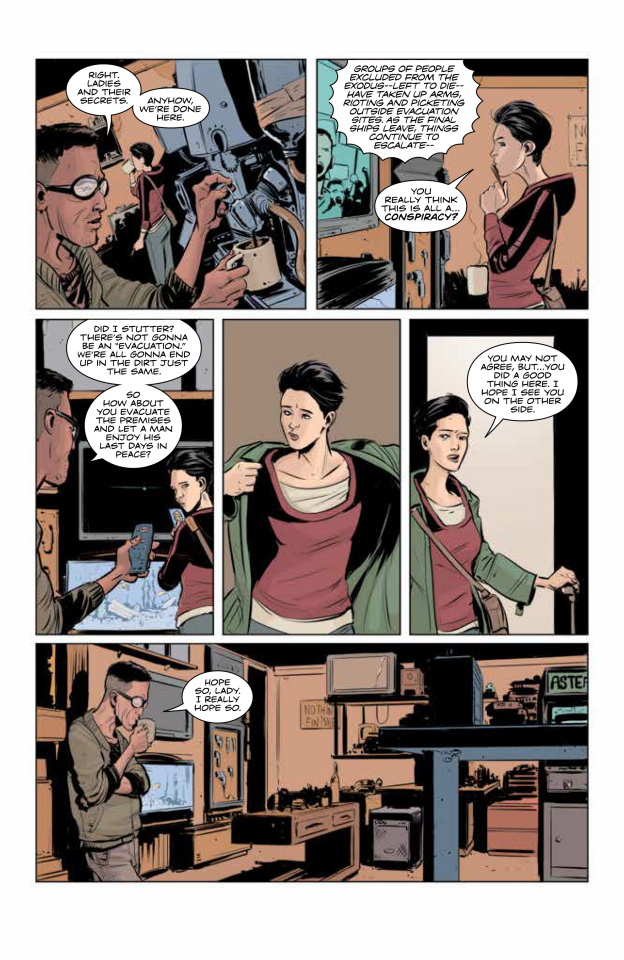 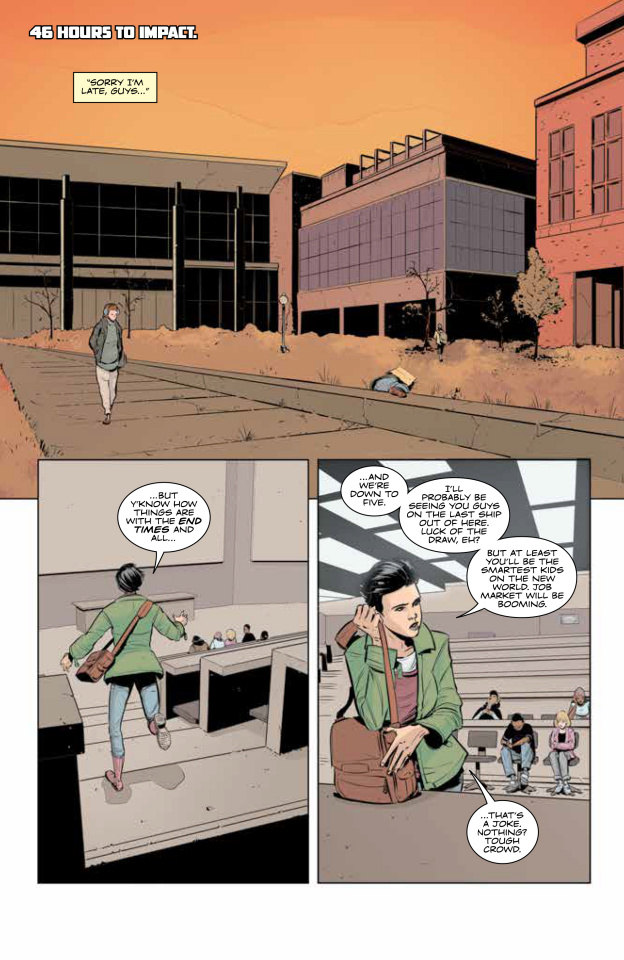 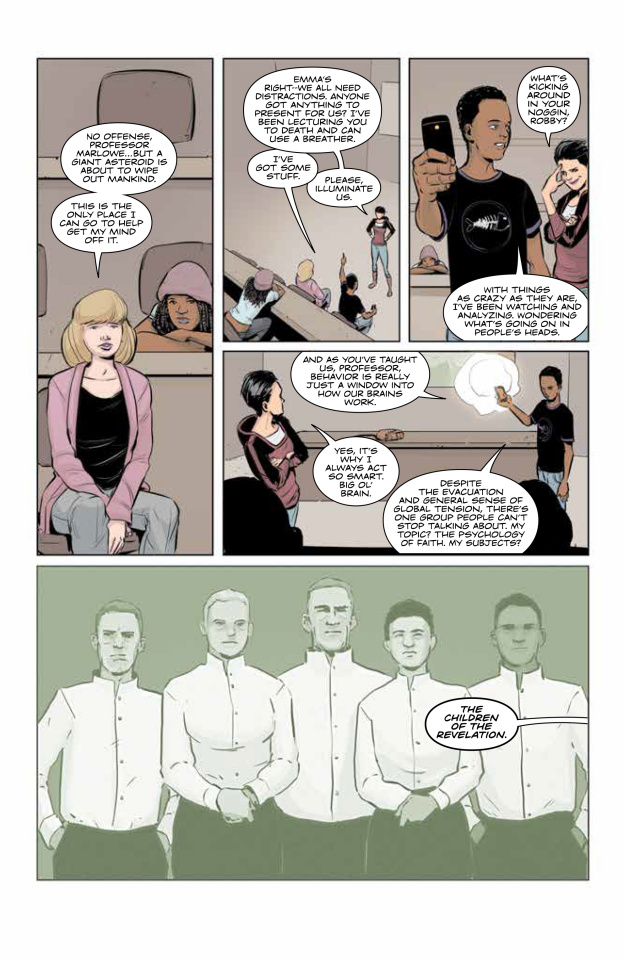 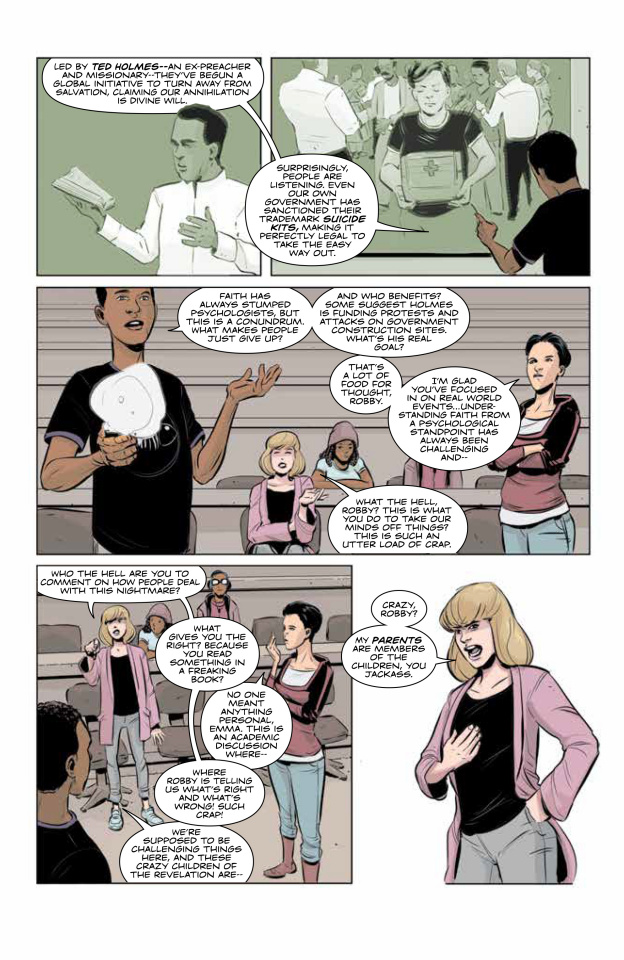 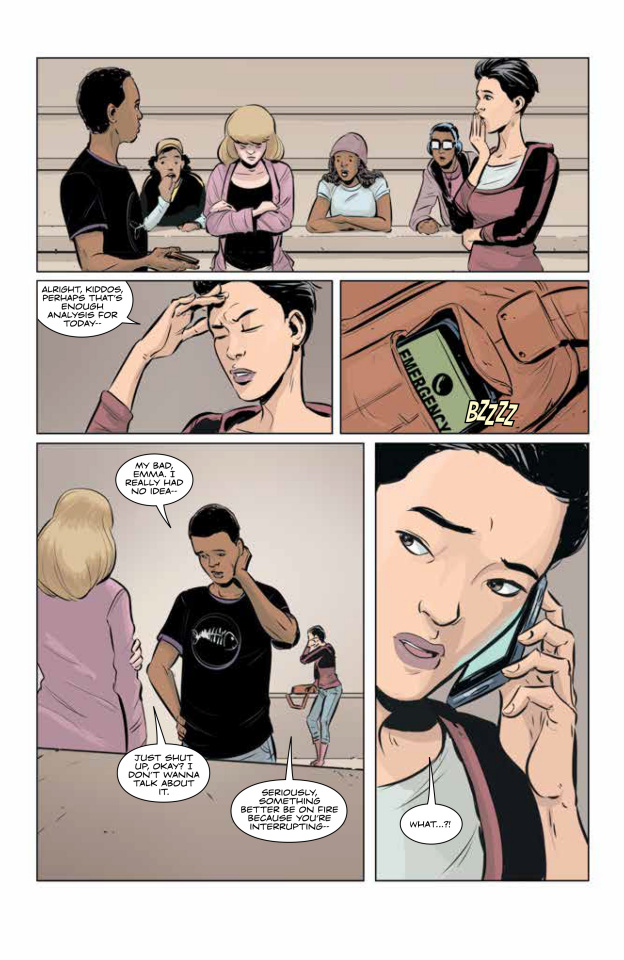 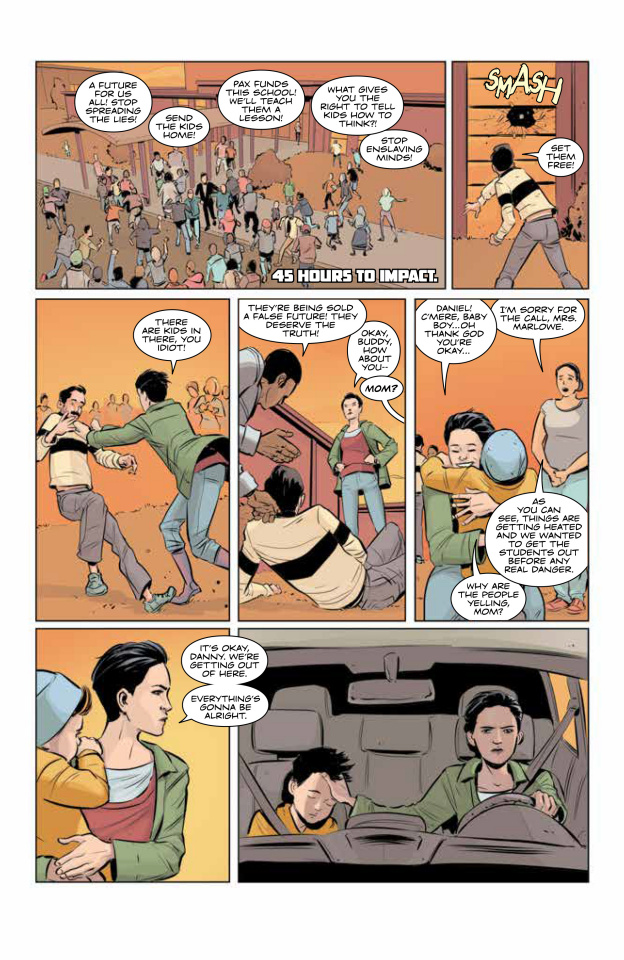 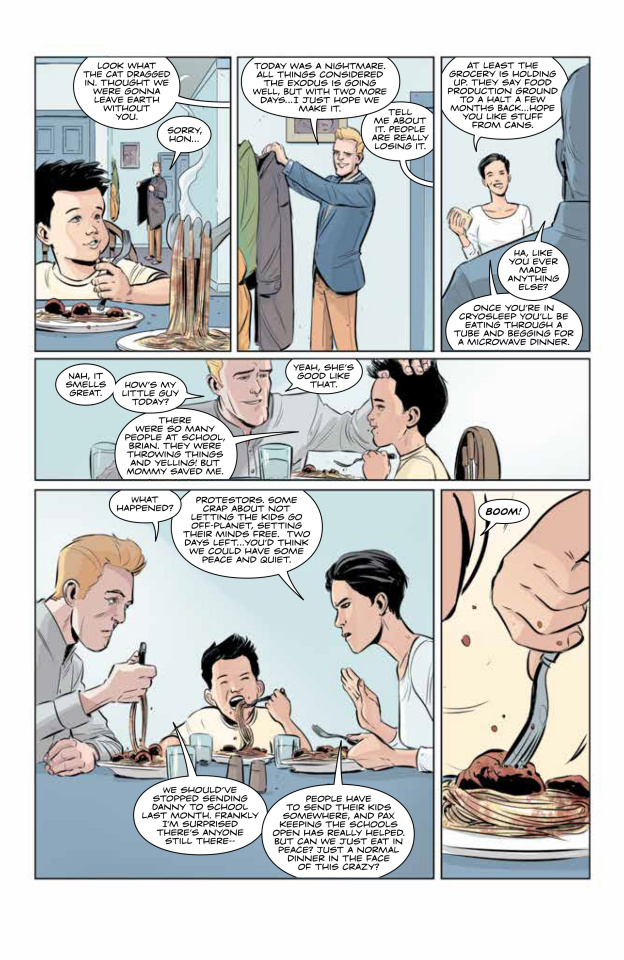 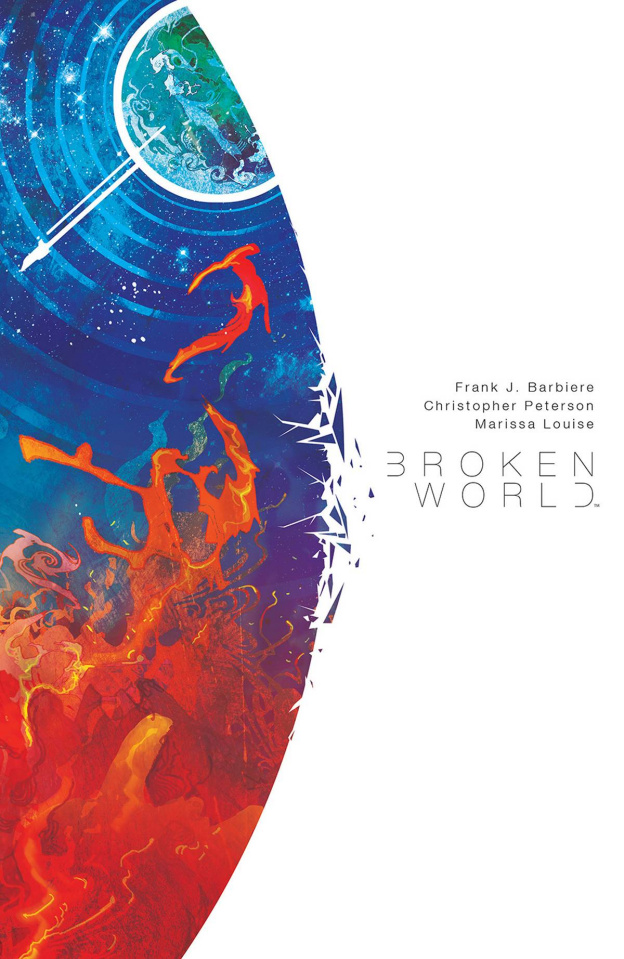