In the dark days of winter, 1940, a handful of pilots show up at a remote Royal Air Force base in rural England. Some are British, some are Poles, Czechs, French, Australians, Canadians- the orphans of Nazi-occupied Europe and the children of the Empire. No other squadron wants them; they don't even like each other much. Which is unfortunate, because they're about to take to the deadly night skies at the height of the Blitz- Hitler's dreadful aerial onslaught on the cities of Britain. Part one of the four-part Vampire Squadron, by Garth Ennis and Tomas Aira. Available with Regular, Wraparound Covers by Thomas Aria, Good Girl Nose Art, Battle Damage Retailer Incentive Covers by Matt Martin. 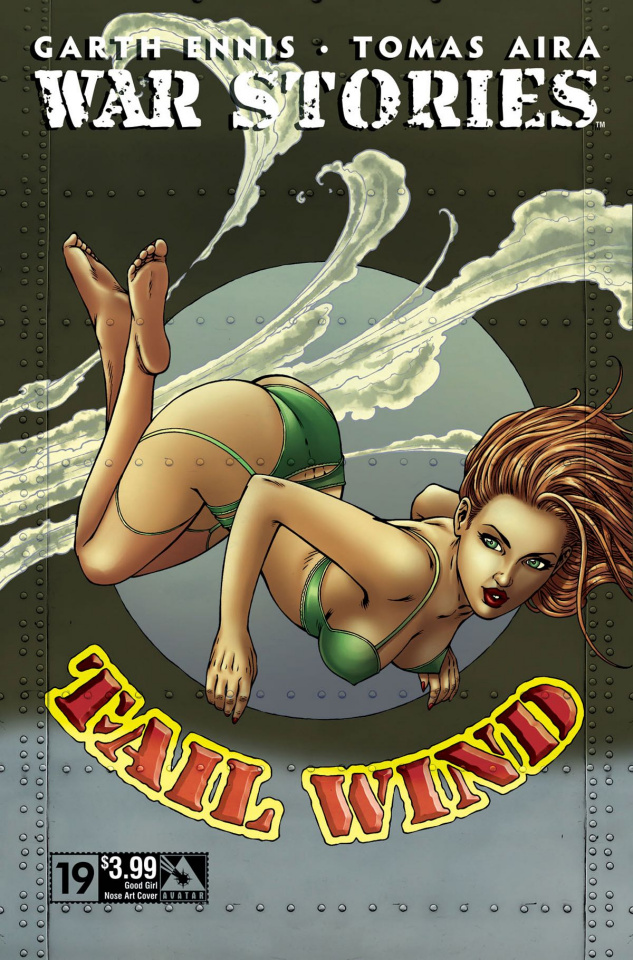