From the creator of the NYT bestselling series Doubt and Judge comes another psychological thriller where everyone's got a secret to hide. When one of the students is attacked after his sins are brought to light, the remaining survivors grow ever more suspicious of each other. As secrets arise and suspects collide, the question remains: If one murderer truly was hiding in their midst, are there really two more watching from within? 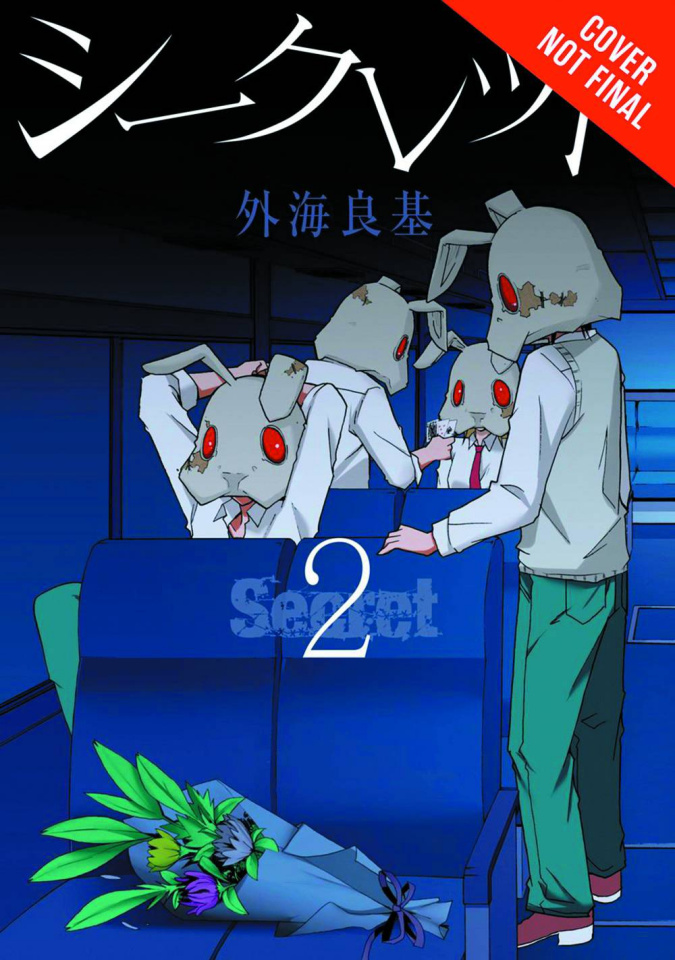