The ape-human hybrid secret agent and Queen's assassin, possessed of a deadly prehensile tail and "the strength of twelve men," made his debut in the pulps of the 1930s and enjoyed a brief revival in the late 1960s and 70s. But can it be that the fiction is closer to historic fact than was ever previously guessed? Now a series of tales, told in hand-written journals and reported first-hand by those that knew him, reveal Mono as a dual-natured and conflicted adventurer - savage and noble; civilized, but ultimately untamable. 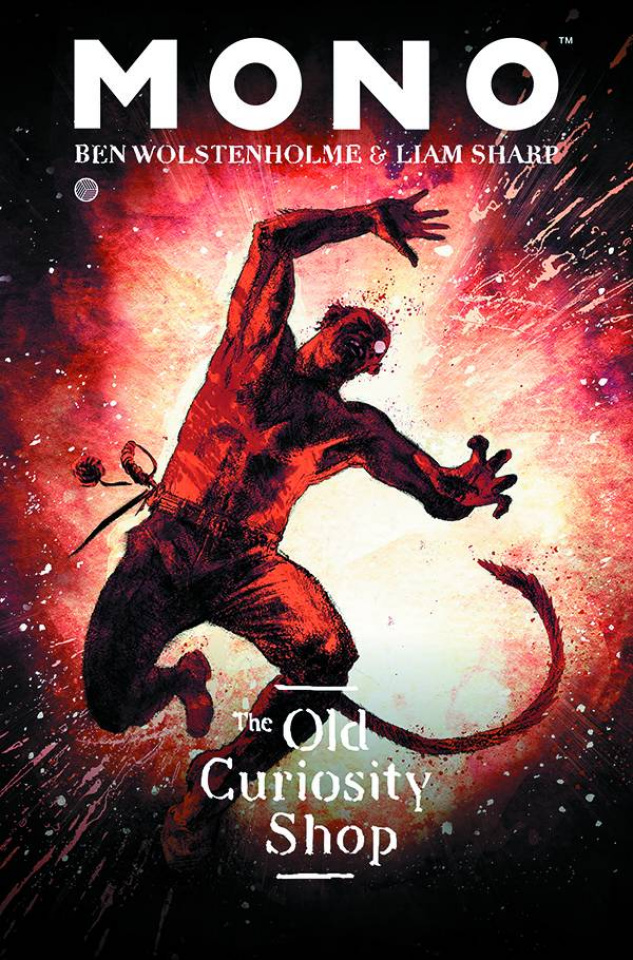