The world's first and only superhero has disappeared after undergoing a cataclysmic fall from grace in the eyes of the world. Middle-aged and unable to support his operations he had made a preposterous claim that the world was in danger, a notion derided by the media and the public at large. But what if the claim is true? Collects Captain Stone #1-6. 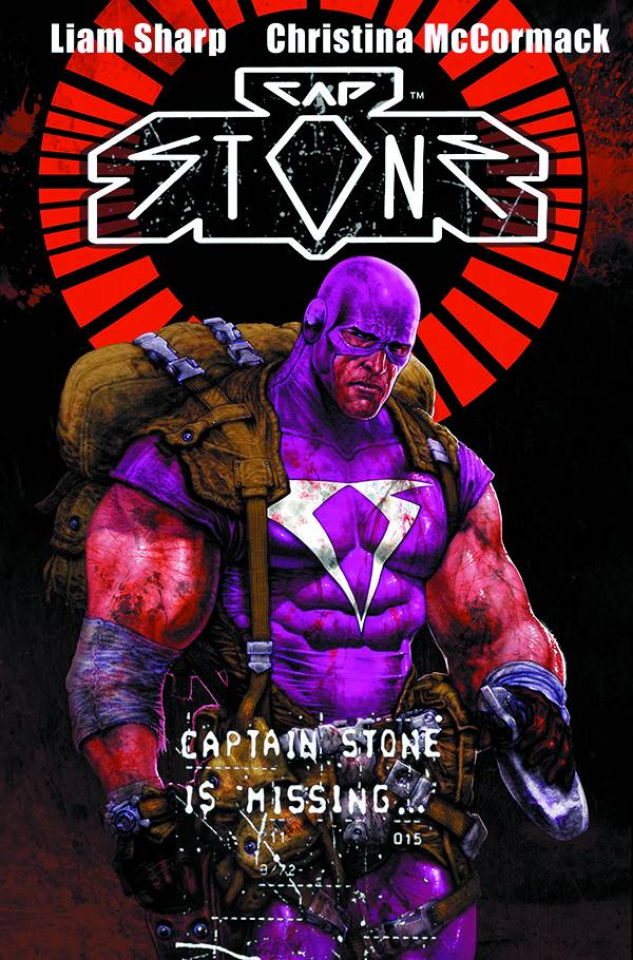