In the title story, we meet Marvin the Dragon still a pup with her Mom but make no mistake, both are formidable. Their ferocity catches the eye of the Keeper who is still making his way up the ladder in Antipolis and has many dangerous enemies. He makes them his bodyguards. Soon enough, crafty little Marvin manages to witness a sinister plot and tries to save the Keeper and the city's leaders from annihilation. In "Soldiers of Honor," Gork and Krag are brothers and soldiers of hell. They keep a secret door in the Dungeon. The door being little used, they get bored, until an old blind man forces Krag, alone on duty that day, to call reinforcements to prevent him from entering. Because he has not fulfilled his mission, Krag is sentenced to be killed by his own brother in the middle of the desert! 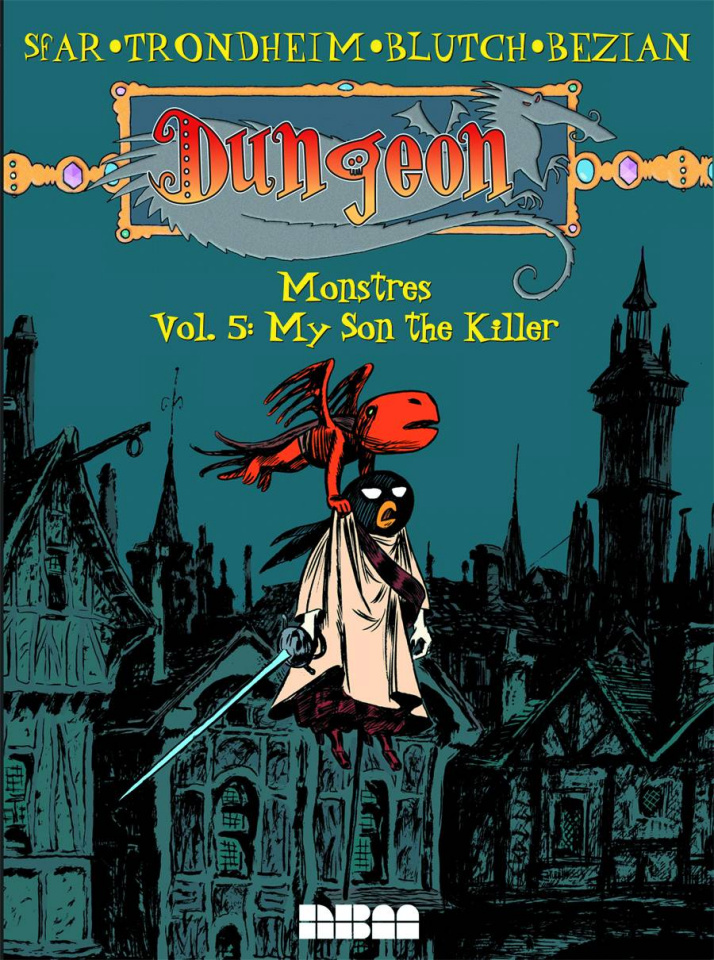