Demons and Angels: The Mythology of S. Clay Wilson Vol. 2

This is the second of a three-volume series reprinting pioneering underground cartoonist S. Clay Wilson's best comics and chronicling his life in a series of prose chapters. Demons and Angels features his two solo comics, 2 and 22, strips from Cocaine Comix, Knockabout, Weird Smut, and all his stories from Zap Comix #6-11. Strips from obscure mags are also included, as well as many never published privately commissioned watercolors and paintings. 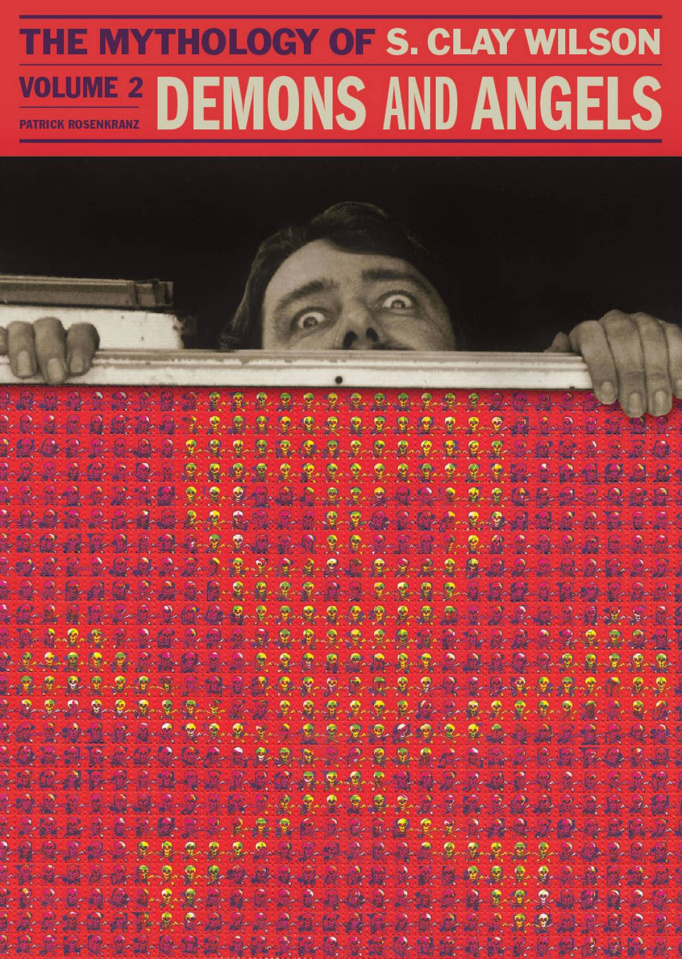