Satan opens franchises of Hell and begins his campaign of terror as he unleashes some very unwelcome guests on a comic book convention in Florida. The defeat of the zombies hinges on the efforts lovesick dog catcher Bubba Blanche (transformed into a ferocious beer-swilling, cigar-smoking Redneck Werewolf), his hot (but possessive) girlfriend, an axe-wielding ex-nemesis, and the mystic master of the two-stroke discipline! Bubba the Redneck Werewolf is based on Mitch Hyman's long-running comic book series of the same name. 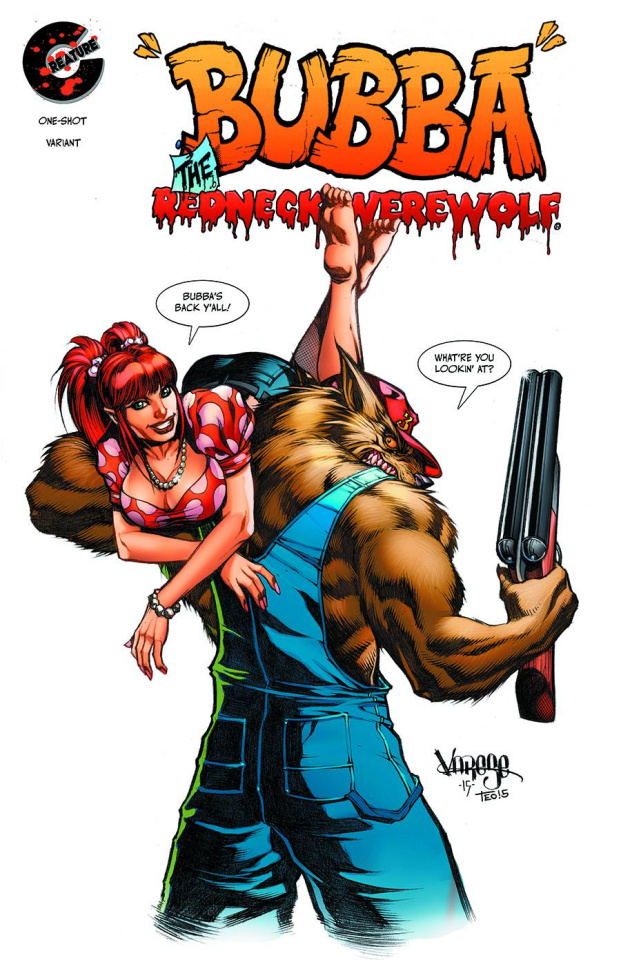