What's to Love: Jeremy Bastian's intricate artwork is unlike anything in modern comics, and his first Cursed Pirate Girl graphic novel has garnered wide critical acclaim. Now he's back to bring readers the next chapter of the Cursed Pirate Girl's adventures in this over-sized annual in the vein of Alice in Wonderland meets 19th-century political cartoons. 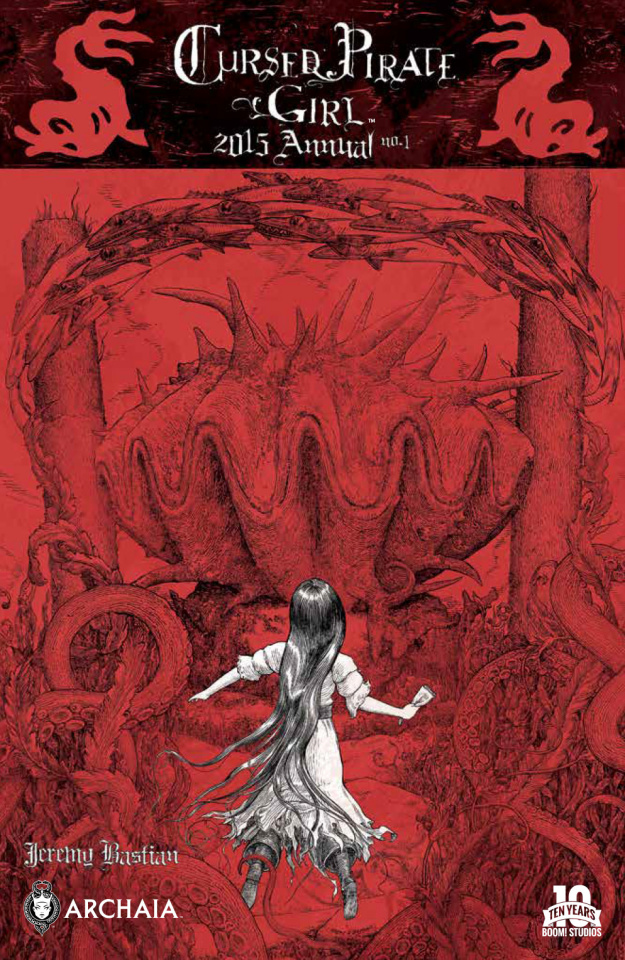 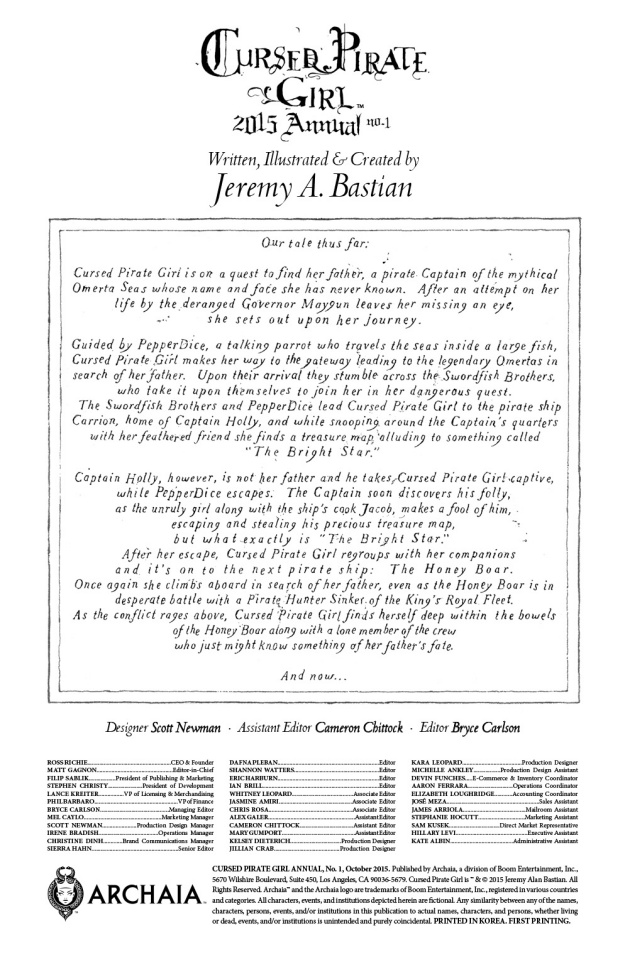 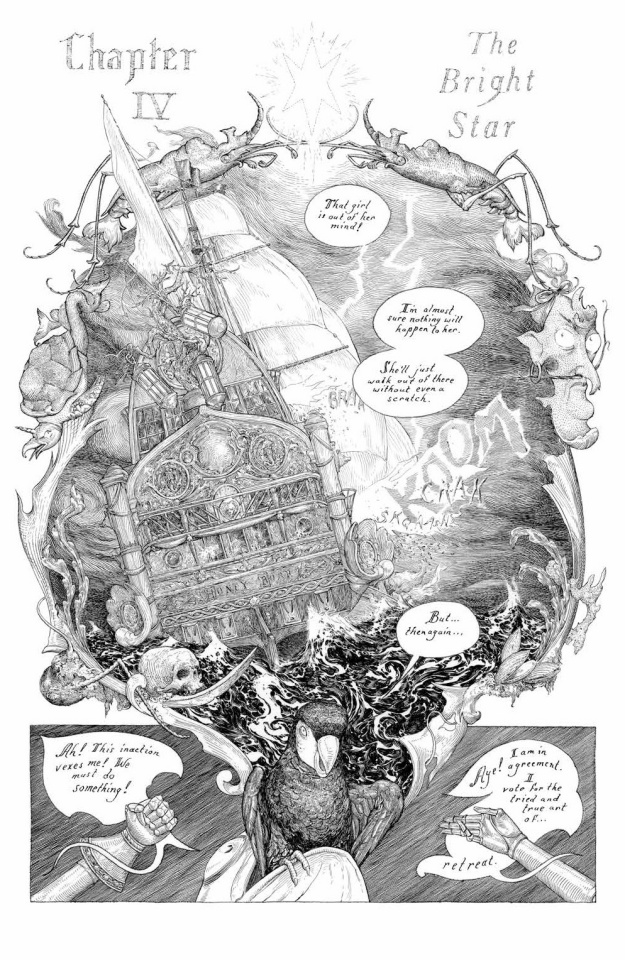 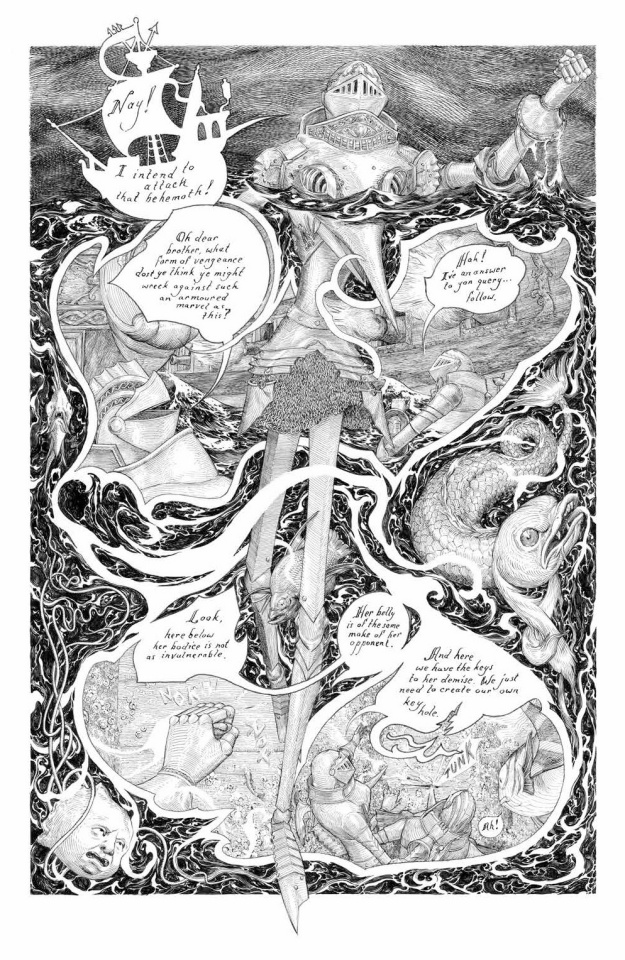 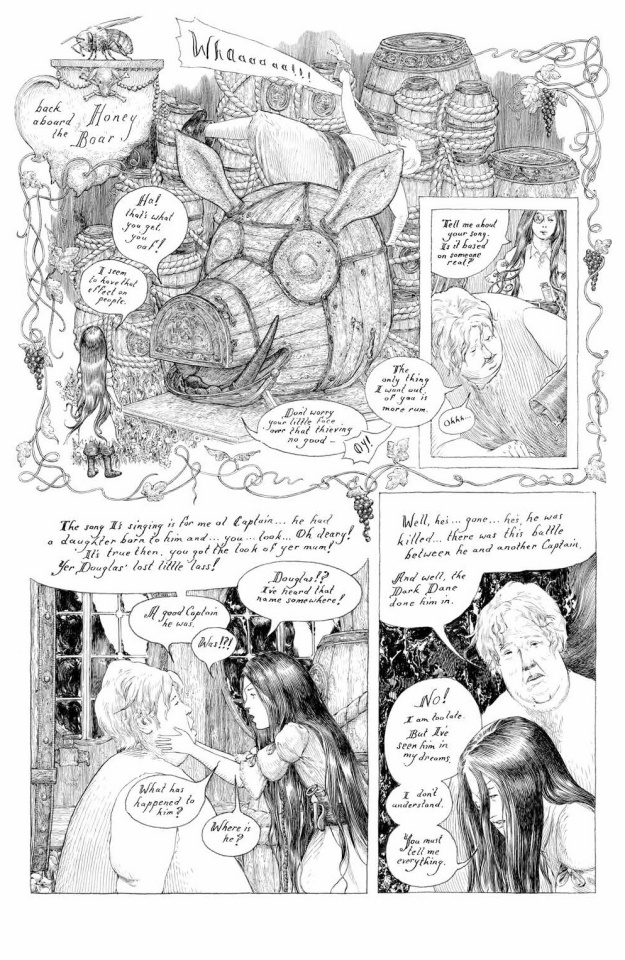 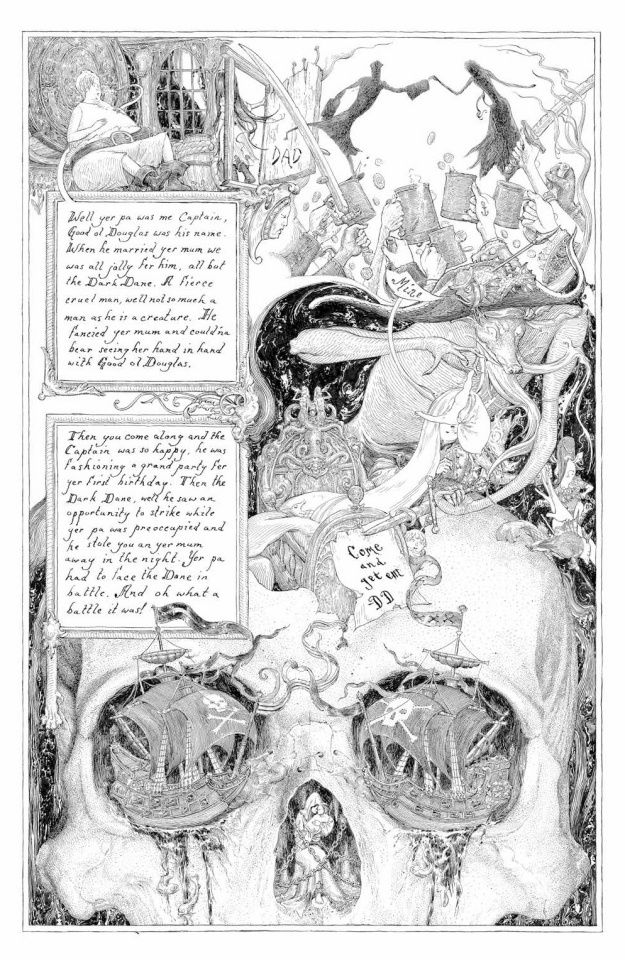 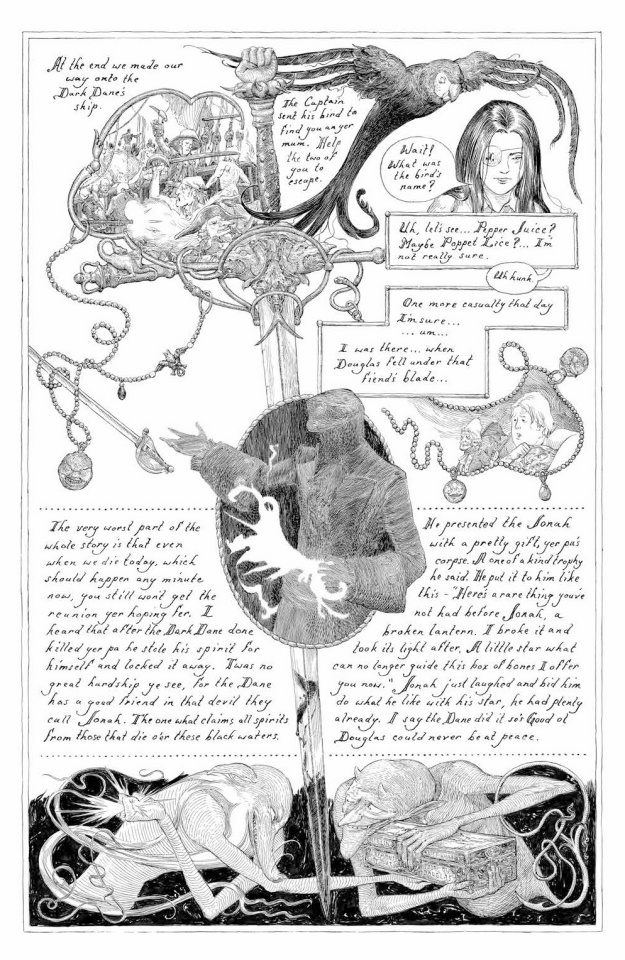 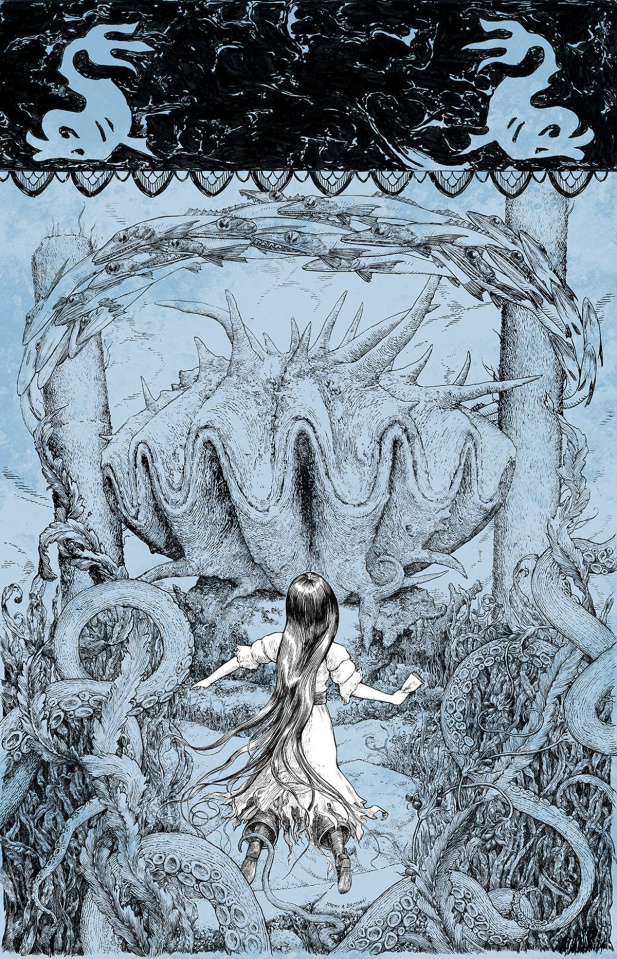