Colton Moss and his elite team of special agents run counter-terrorism operations utilizing a secret form of time travel technology called "transference," which enables them to send their consciousnesses back in time - but, when Colton's past is altered to reshape his life in the present, he discovers this technology isn't as exclusive as he thought. Now Colton must prevent a large-scale insurgency in the U.S. - and do so in the transference-past, where a terrorist's consciousness could be in any body, so everybody is a potential suspect. 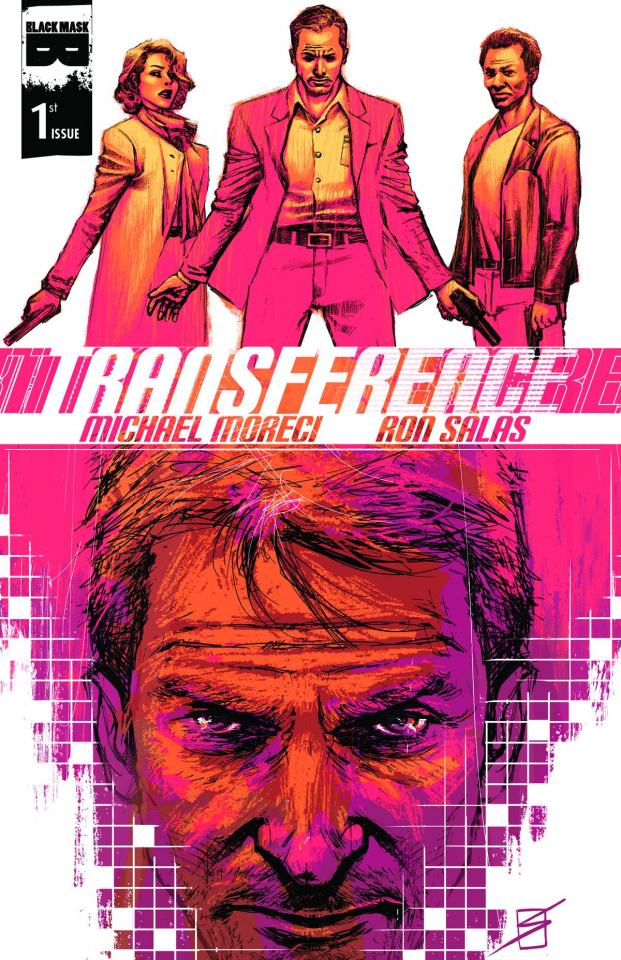