An original collection of full-color comic strips featuring Good ol' Charlie Brown, just in time for the 65th anniversary of Peanuts! Since his first appearance in the Charles Schulz strip Li'l Folks in 1947, Charlie Brown has never given up. Despite a permanent case of bad luck - his team is the worst in Little League, he's perenially ignored by the Little Red-Haired girl, and he never did get to kick that football - everyone's favorite loveable loser remains ever hopeful. This collection of strips, never before collected in one book, celebrates the wisdom of one of the most beloved characters in comic history. 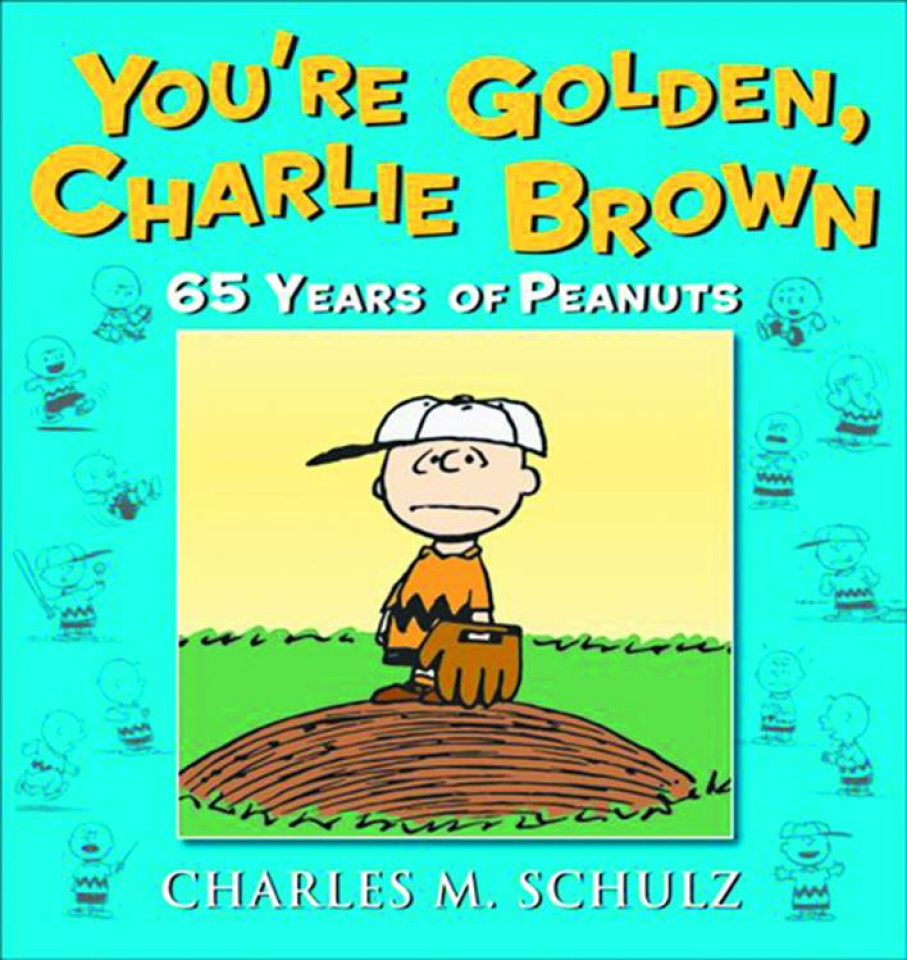