The Big Time era concludes! Morbius has developed a cure for the Lizard, but is there anything left of Dr. Curt Connors to save? And how can Spidey trust Morbius when the Living Vampire keeps sinking his teeth into fresh victims? Then, Alpha is the most powerful entity on Earth - a brash slacker who gained powers in a lab accident caused by Peter Parker! Alpha will have to learn to be a hero, fast - which means Spider-Man's got his first sidekick! But Spidey may be in over his head when a War of the Hobgoblins breaks out! Phil Urich has donned the demonic cowl, but Roderick Kingsley plans to reclaim his murderous mantle! And Alpha revels in some Big Time adventure of his own! Collecting AMAZING SPIDER-MAN (1999) #688-697, AVENGING SPIDER-MAN #11 and ALPHA: BIG TIME #1-5. 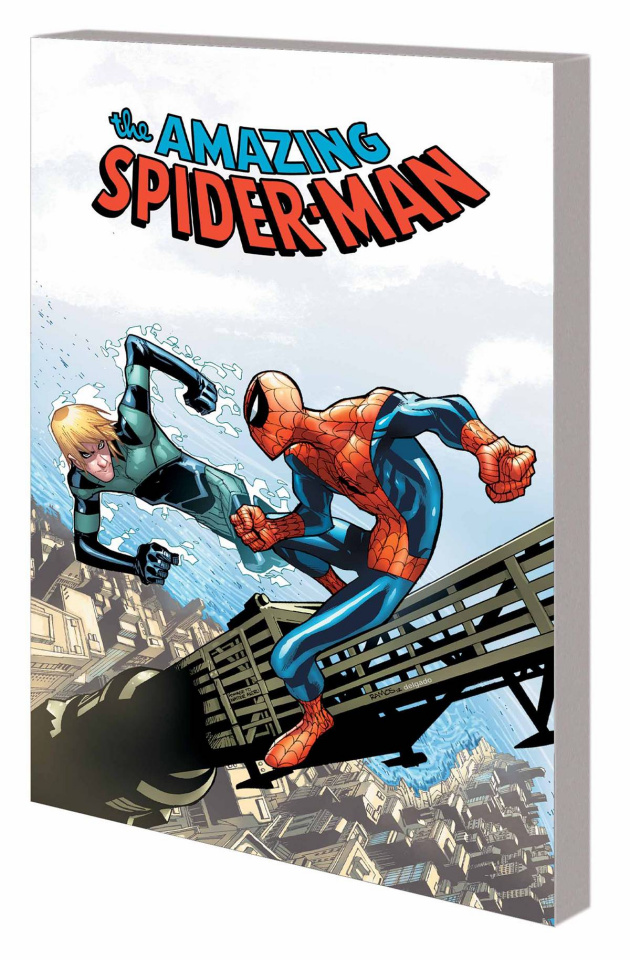