During the course of her recent adventures, Storm has made some powerful enemies. And now they've pulled some strings and had her branded Public Enemy No. 1! Can Storm evade the authorities long enough find out who's gunning for her and clear her name? As vengeful assassins armed to the teeth target her, Storm pursues the mastermind who made her a fugitive - and in order to succeed, she might have to call in help from some unexpected places! Then, when Gambit gets in over his head, it's up to Storm to bail him out! But while she's remembering how to pick locks, a figure from her past resurfaces as a deadly new threat. Will Storm be able to right a wrong she caused long ago? Or is she be doomed to relive history? Collecting STORM (2014) #6-11. 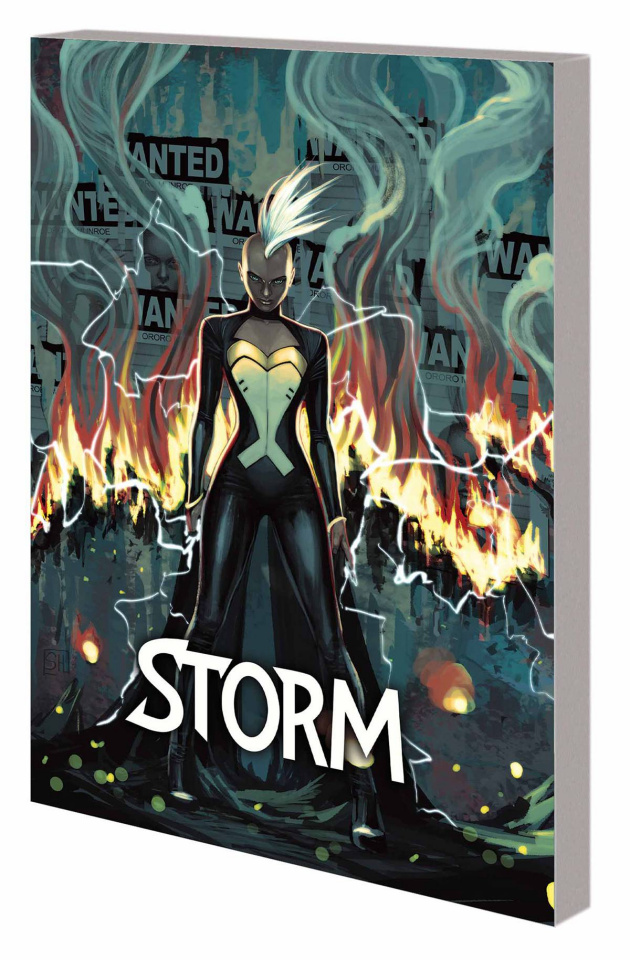