Captured by enemies and robbed of their ability to time travel, Danny and Quinn have created the biggest mess the space-time continuum has ever seen. Now, it's up to them to defeat the bad guys, fix past wrongs, and escape the wrath of their bosses! The finale to this sci-fi buddy adventure features MORE breathtaking Sean Murphy art-with MORE soldiers, MORE dinosaurs, and a conclusion to leave you clamoring for a sequel! 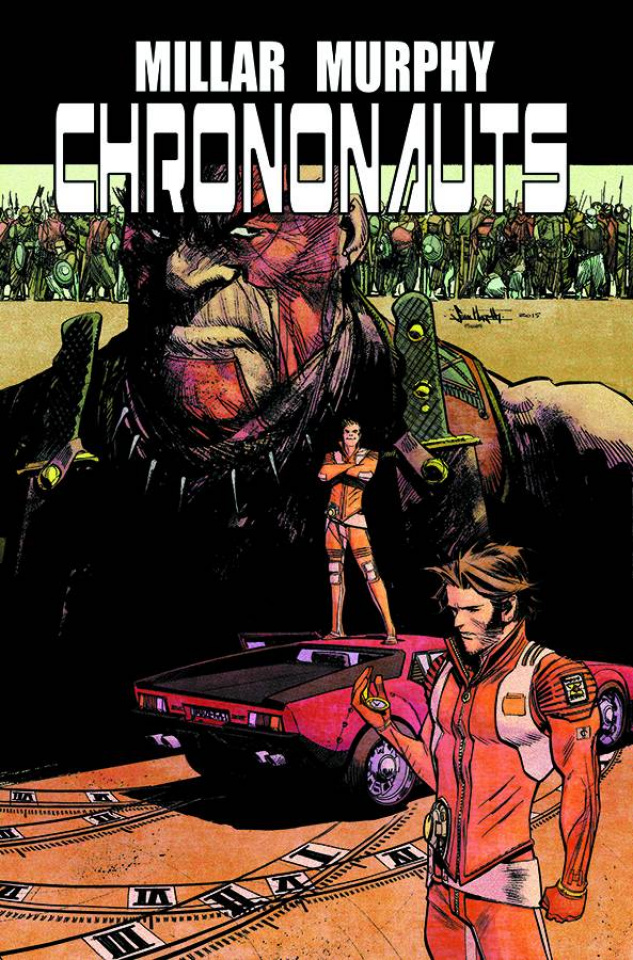