They call it "Gridlocking"-maglev-bike races across the Fuse's vast solar arrays. Fast, dangerous, and very illegal. So when the #1 gridlock racer turns up dead, Klem and Ralph begin their own race to catch a killer...in a case that will force them into the dark underbellies of drug smuggling and terrorism in zero-g!

"Comic of the year... Deserves to be on the Hugo ballot." -The Angriest 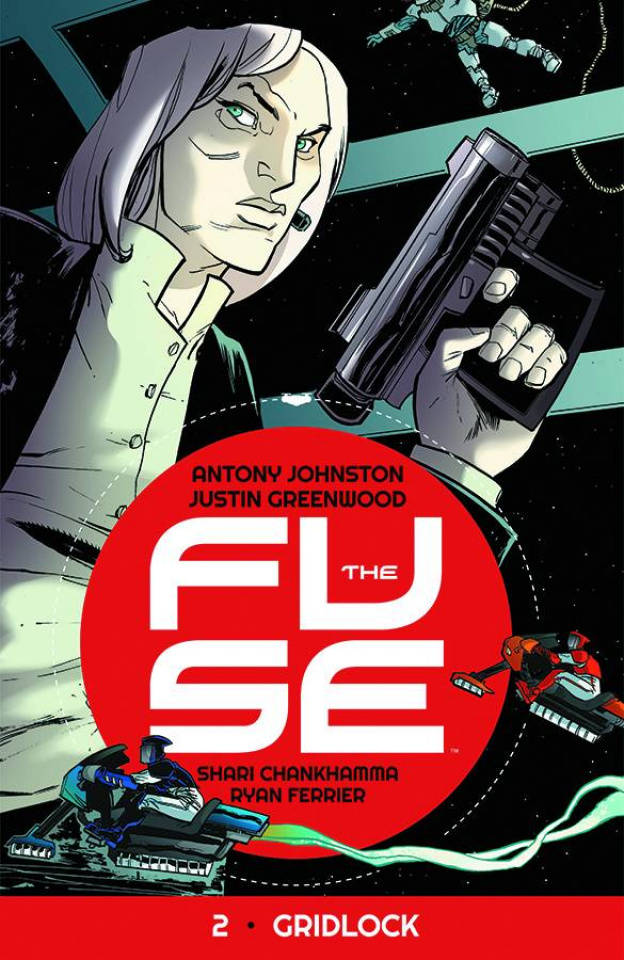