After the bombs fall, the Imperial Japanese Army seized the Chinese capital of Nanjing. Now screams echo off the rubble as two abandoned Chinese soldiers-trapped and desperately outnumbered inside the walled city-try to escape. What they'll encounter will haunt them. But in the face of horror, they'll learn that resistance and bravery cannot be destroyed. 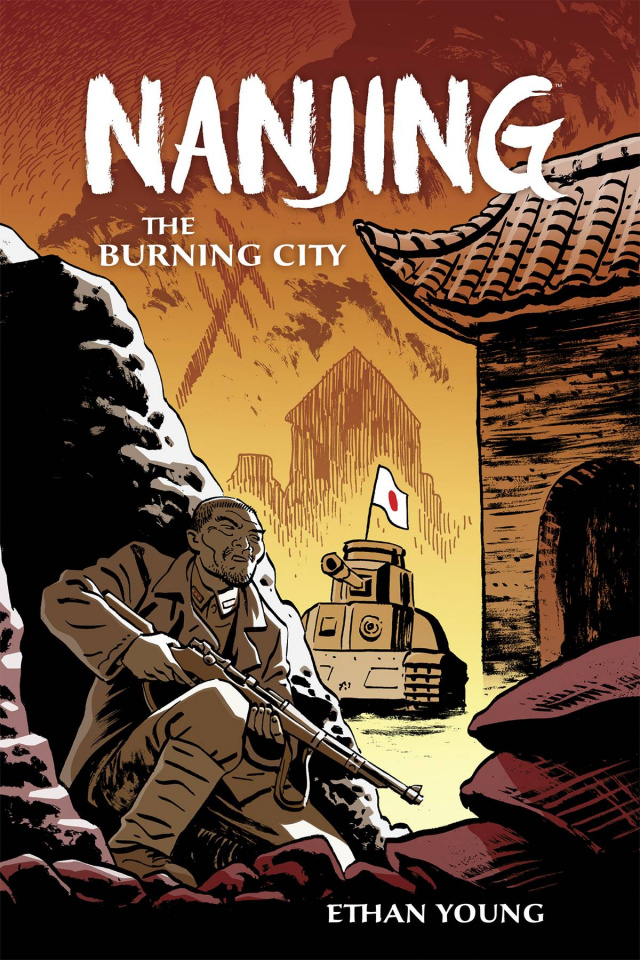