The Queen of Spades is revealed as the grand manipulator behind the evil that has been plaguing Calie and Viloet's lives. As Calie leads their ragtag team of warriors toward Spades, hoping to take her down for good, they remain unaware that they are being watched by the Void, the embodiment of Wonderland itself. The countdown to the landmark twenty-fifth issue of Wonderland begins. 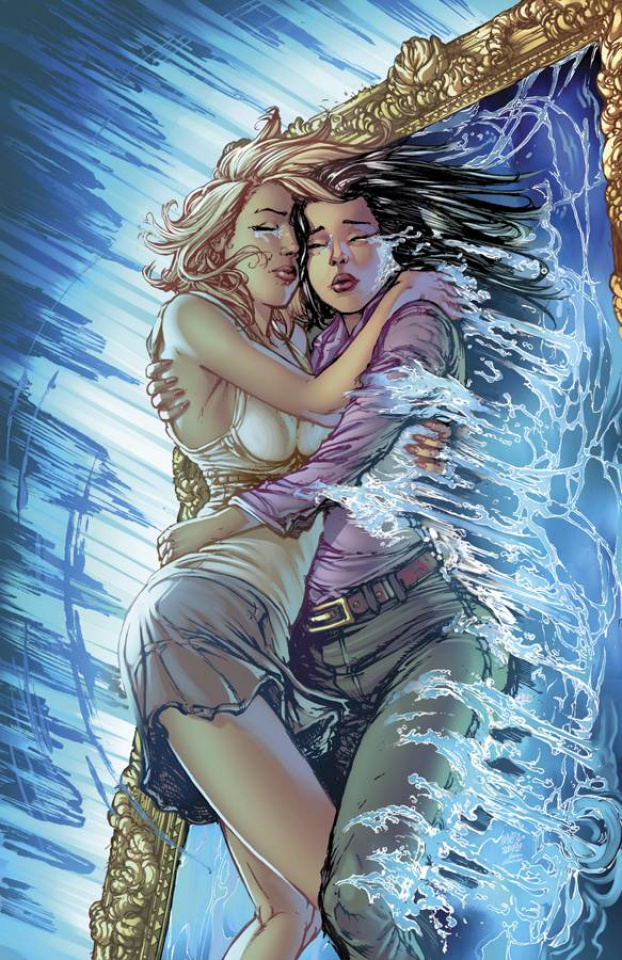