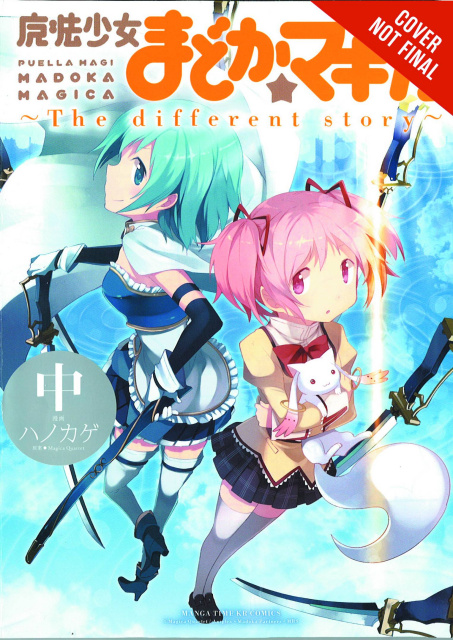 A new retelling of the original story behind the award-winning anime and manga series, Puella Magi Madoka Magica! Mami has joined with a new magical-girl partner in her efforts to rid the city of witches. Miki Sayaka is a little green, but her swordsmanship is an undeniable asset to the cause. But Sayaka brings more than her blade to battle: her friend Madoka has joined the girls on their late-night missions. Mami doesn't want to pressure Madoka into a decision about becoming a magical girl, but how long can Madoka remain on the sidelines as a passive witness when her friends are in danger?