In this survival horror manga series, a group of strangers are kidnapped and given the power to decide who among them will live or die! "You are not the only ones playing this game." Clues discovered in a new room only lead down a new path of despair, and the time comes for the brutal sentencing of the third Judgment. The line between perpetrator and victim begins to blur. Until all is revealed, time is on no one's side! 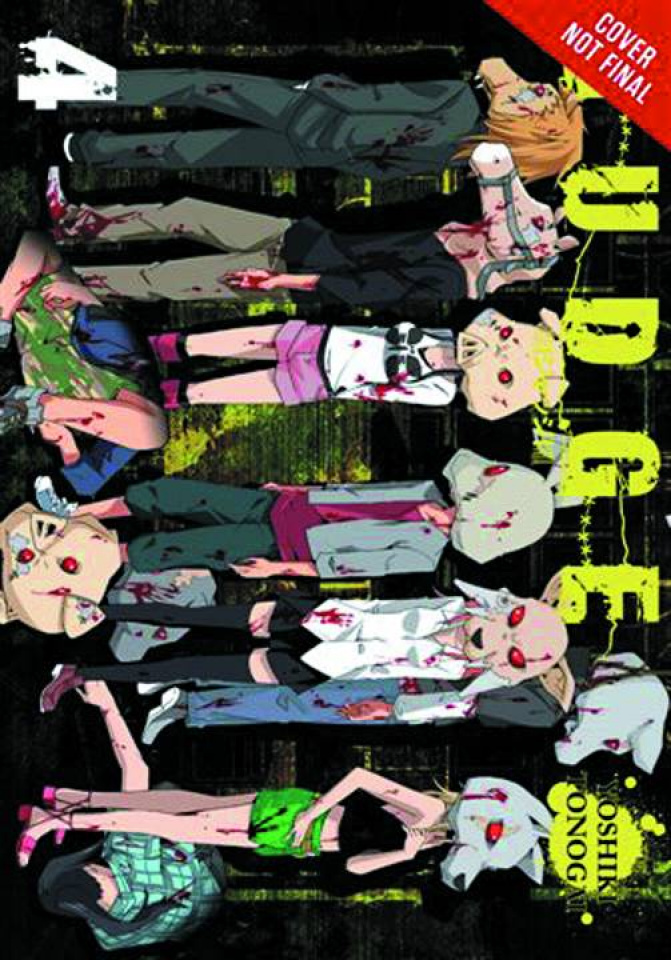