High above a steampunk London of Penny Dreadfuls, Jack the Ripper, and pea-soup fog stalks the legendary demon, Springheeled Jack! From his quarters in Bedlam Asylum, Sir Jack Rackham hunts the creature. Across the gothic rooftops of necropolis London and through the labryinths of his tortured mind, he pursues the creature that took his beloved. But just who or what is Springheeled Jack? Does the answer lie among the lunatics of Rackham's sanitorium? Or in the very heart of the British Empire, with Queen Victoria at Buckingham Palace? 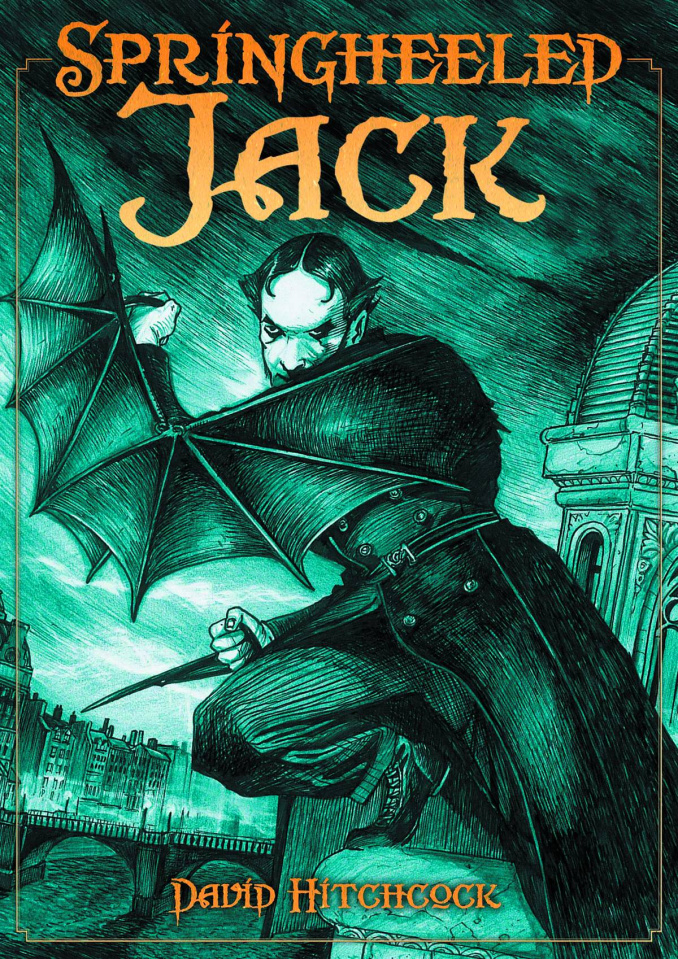