Welcome to Titan City, a metropolis where everyone's hiding secrets and there's no one to trust. In a corrupt world where everyone is looking to cash in, three larger-than-life combatants collide. John Cena's been framed for a crime he didn't commit. Randy Orton's on the verge of achieving city-wide power. And CM Punk is determined to bring the whole corrupt system crashing down. From the scheming south side to the barren desert no man's land where even the law refuses to go, the powerful factions of Titan City are locked in a battle for control in an unforgettable noir landscape. Featuring AJ Lee, Sheamus, Undertaker, Daniel Bryan, and more! 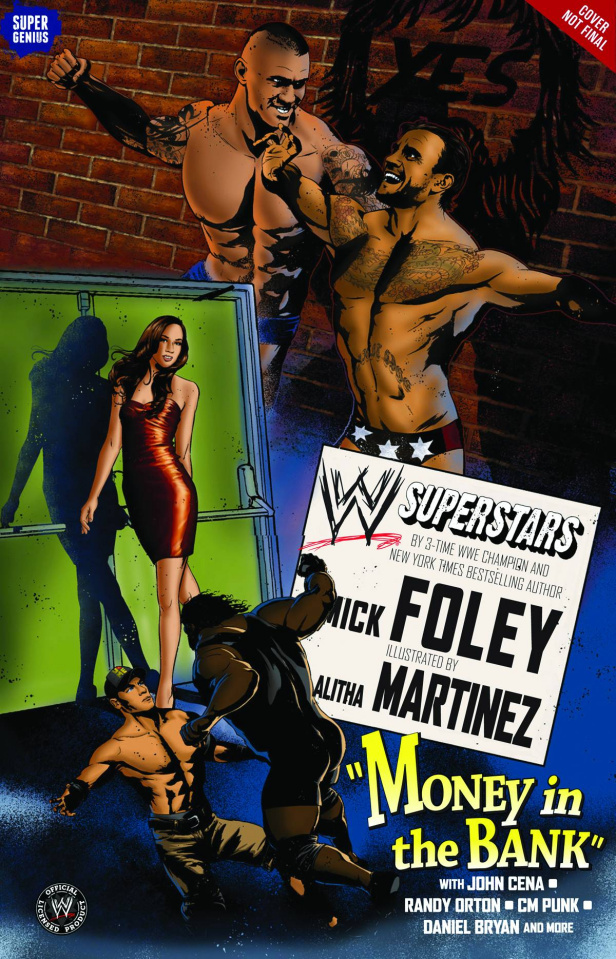