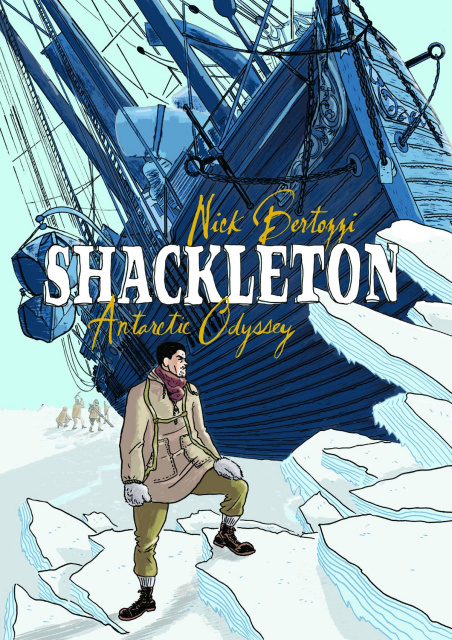 Ernest Shackleton was one of the last great Antarctic explorers, and he led one of the most ambitious Antarctic expeditions ever undertaken. This is his story, and the story of the dozens of men who threw in their lot with him, many of whom nearly died in the unimaginably harsh conditions of the journey. It's an astonishing feat - and was unprecedented at the time - that all the men in the expedition survived. Nick Bertozzi has documented this remarkable journey with such wit and fiendish attention to detail that it's impossible not to get caught up in the drama of the voyage.