Pirates in the Heartland Vol. 1

ONE OF THE SEMINAL UNDERGROUND COMIX ARTISTS FINALLY GETS HIS DUE   This is the definitive account of the boldest and most audacious of the legendary underground cartoonists: the taboo busting, eyeball blistering S. Clay Wilson. This first volume contains all of his underground comic stories from ZAP Comix, Snatch, Gothic Blimp Works, Bogeyman, Felch, Insect Fear, Pork, Tales of Sex and Death, and Arcade magazine as well as the many adventures of the Checkered Demon, Star-Eyed Stella, and Captain Pissgums, and even his earliest collaborations with William Burroughs. Also: selections from his teenaged and college years, both in comics and painting form. First person accounts from his peers, as well as Wilson's own words, offer a revealing portrait of the artist who hid his shyness behind brash behavior and bluster. This first of a three-volume biography and retrospective gets to the heart and soul of an artist who lived his dreams and his nightmares. 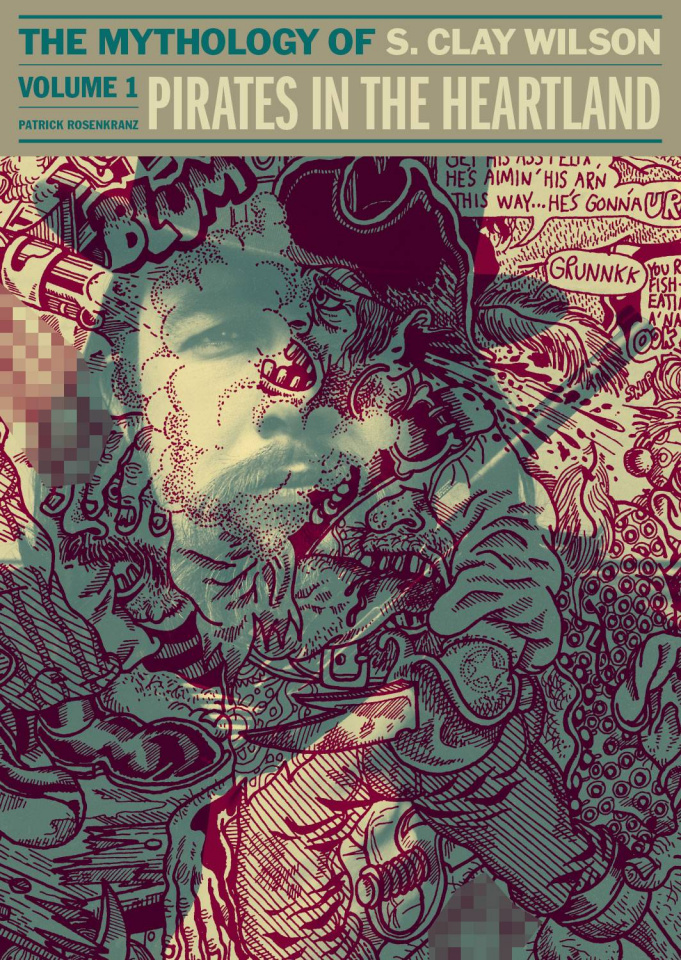