Four immortal brothers and sisters, the Archons, consumed in an epic struggle to influence and shape the history of Western civilization, show us the true, secret, occult history of the world. Volume Three of this ongoing series translated from its original French publication follows Dyo, Reka, Aker, Erlin, and William as they manipulate, destroy, and protect the machinations of the world through the 1940s to the 1970s. 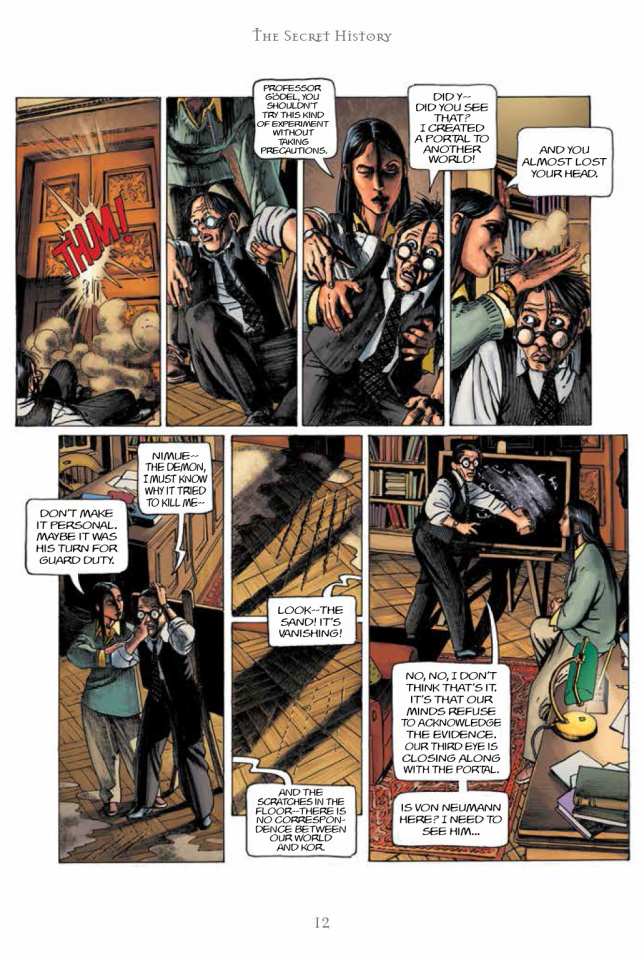 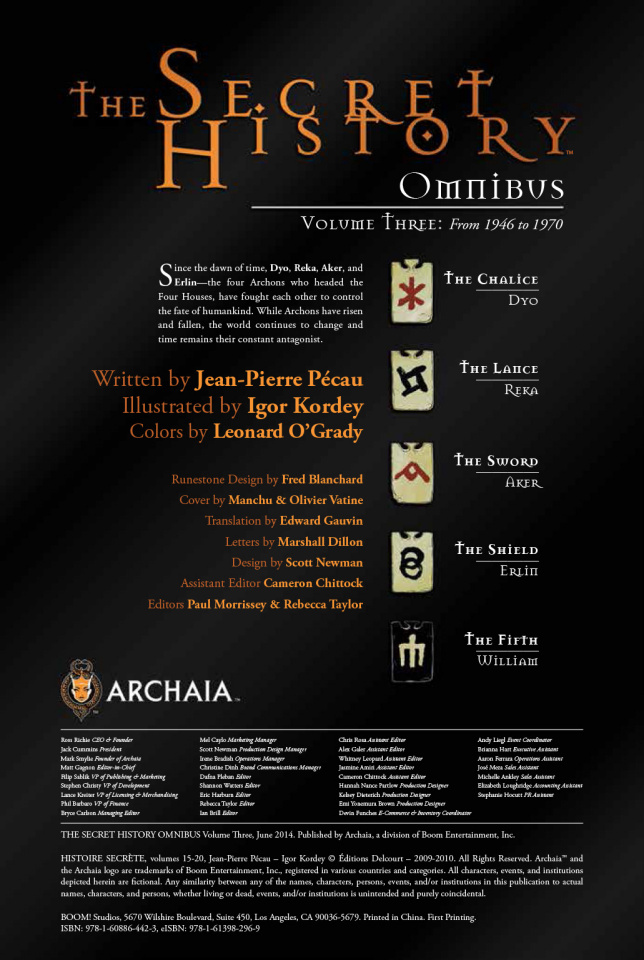 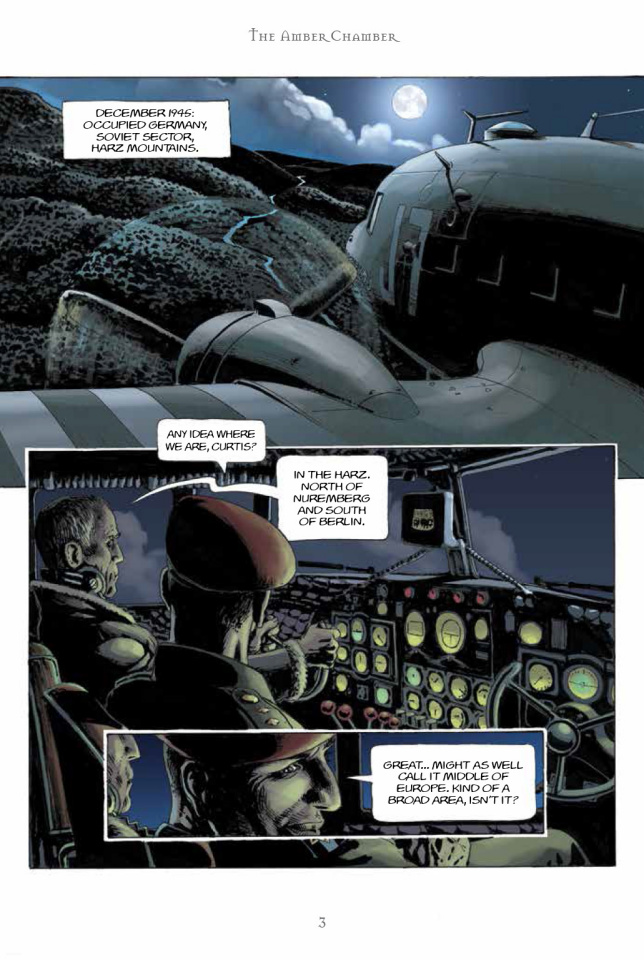 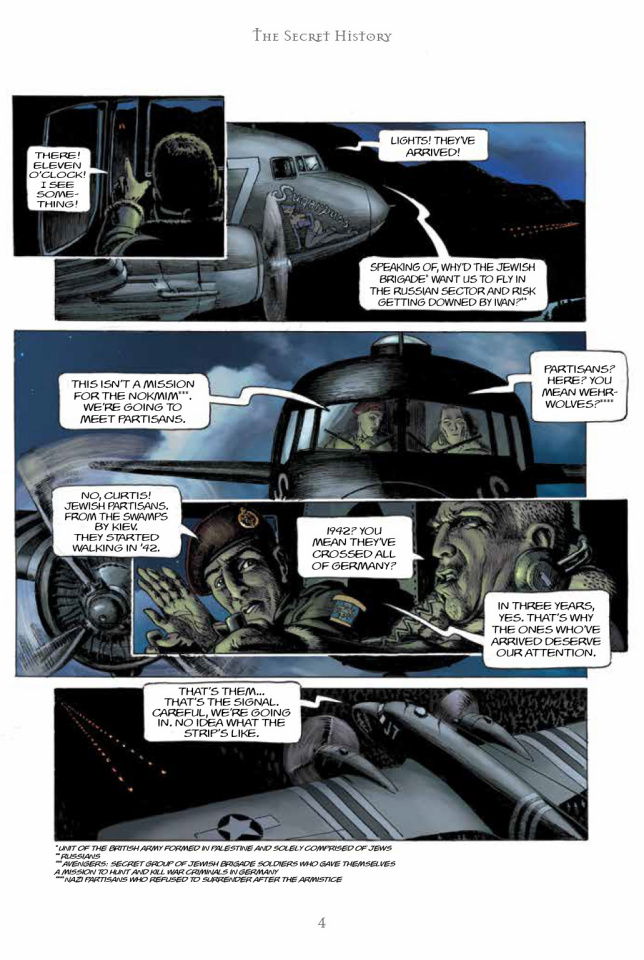 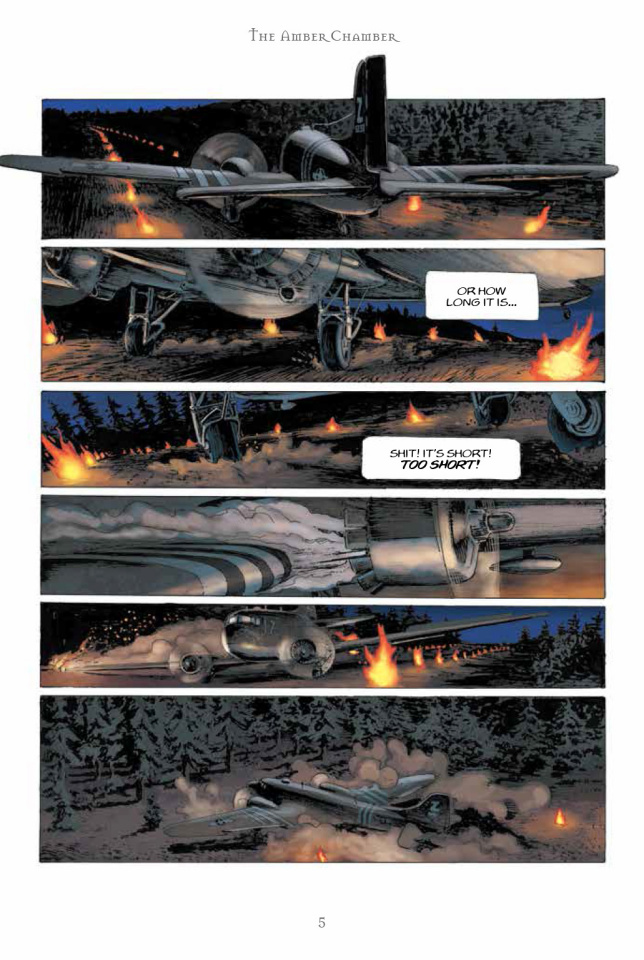 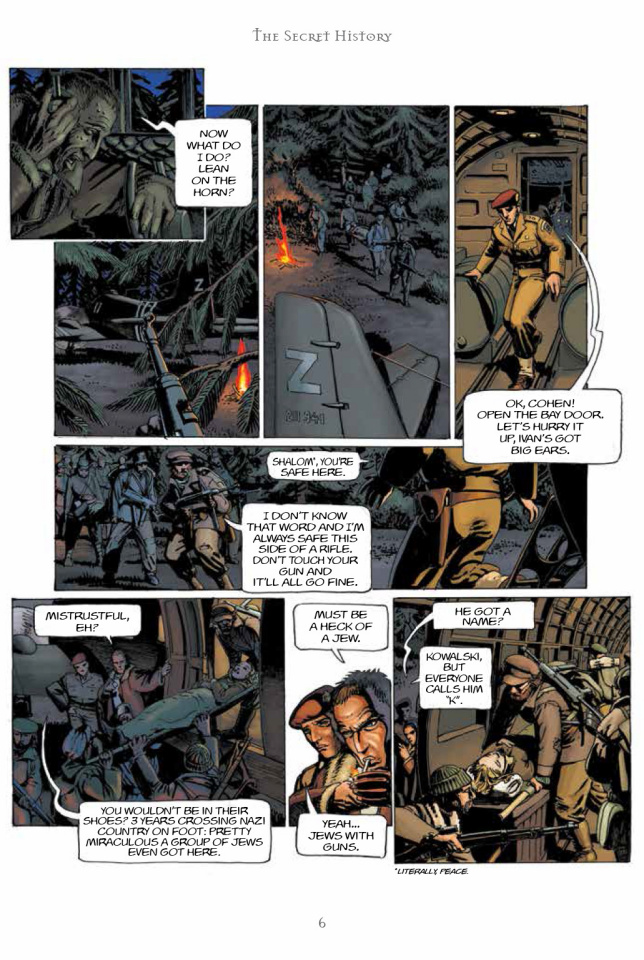 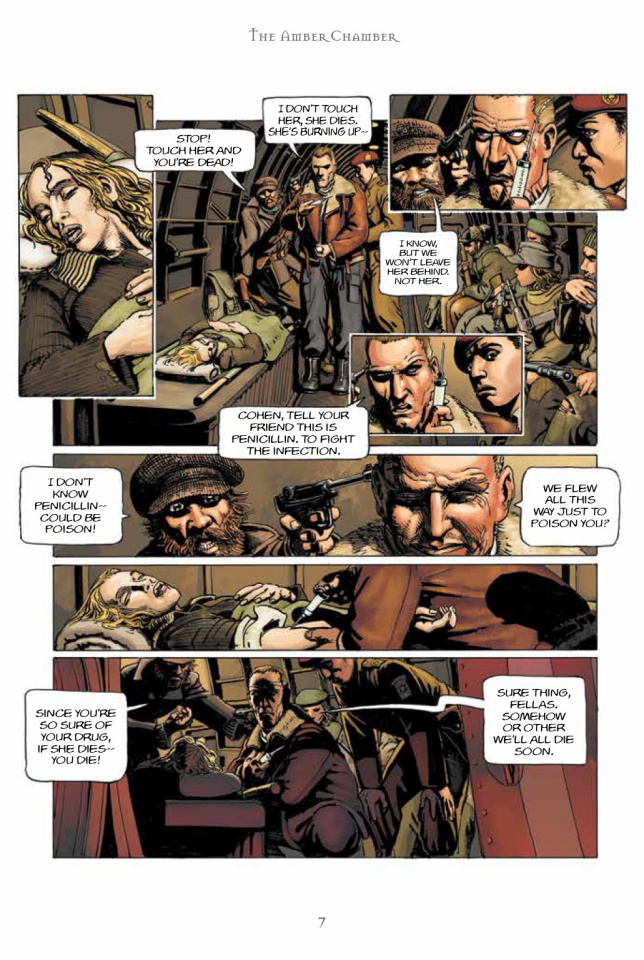 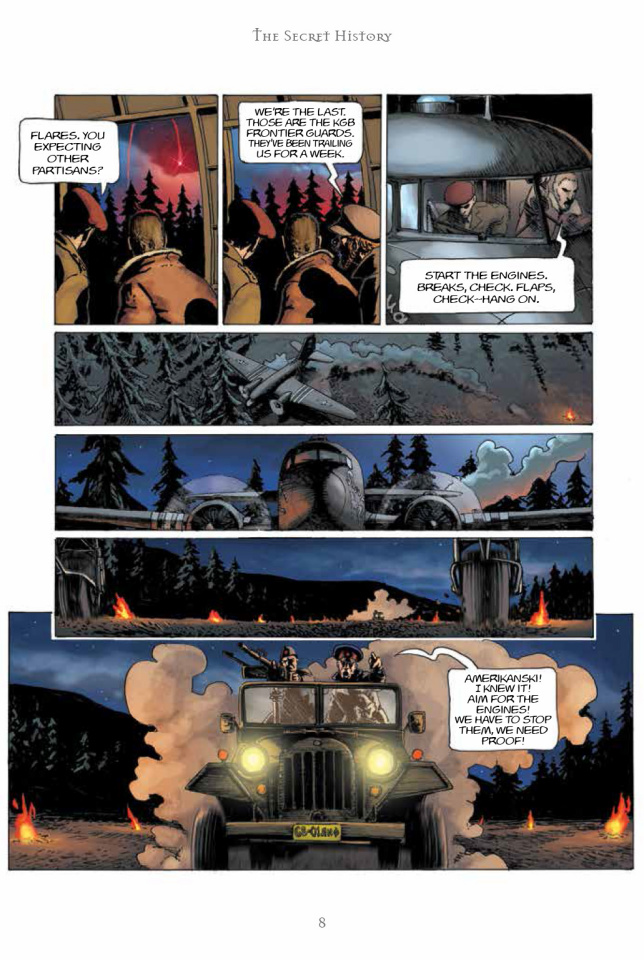 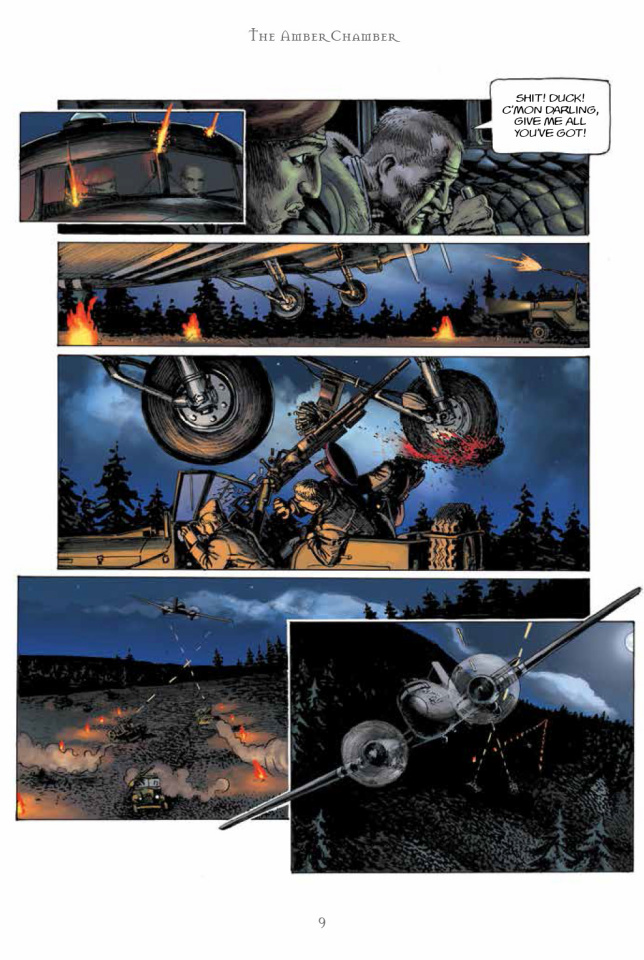 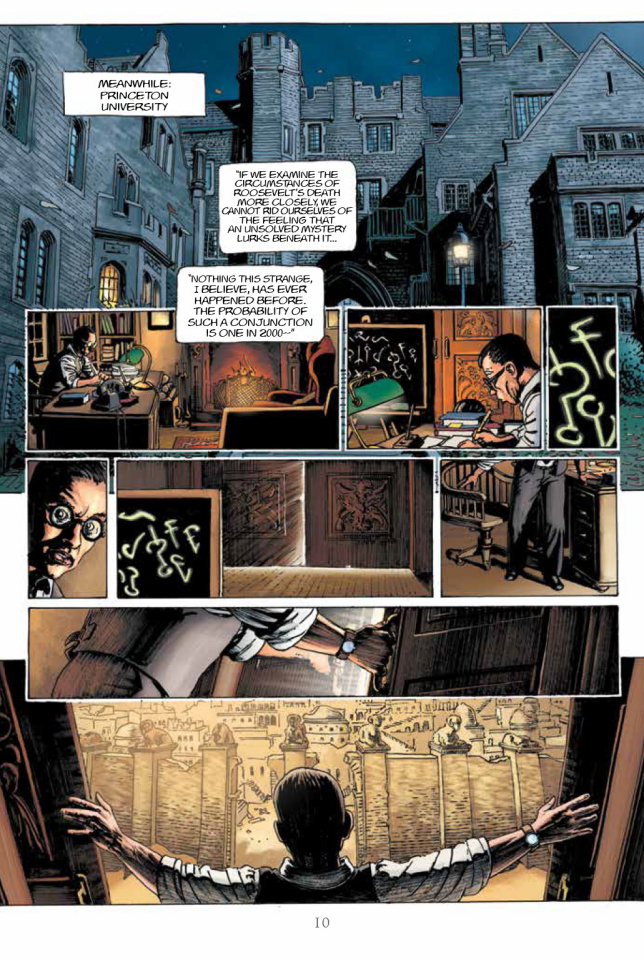 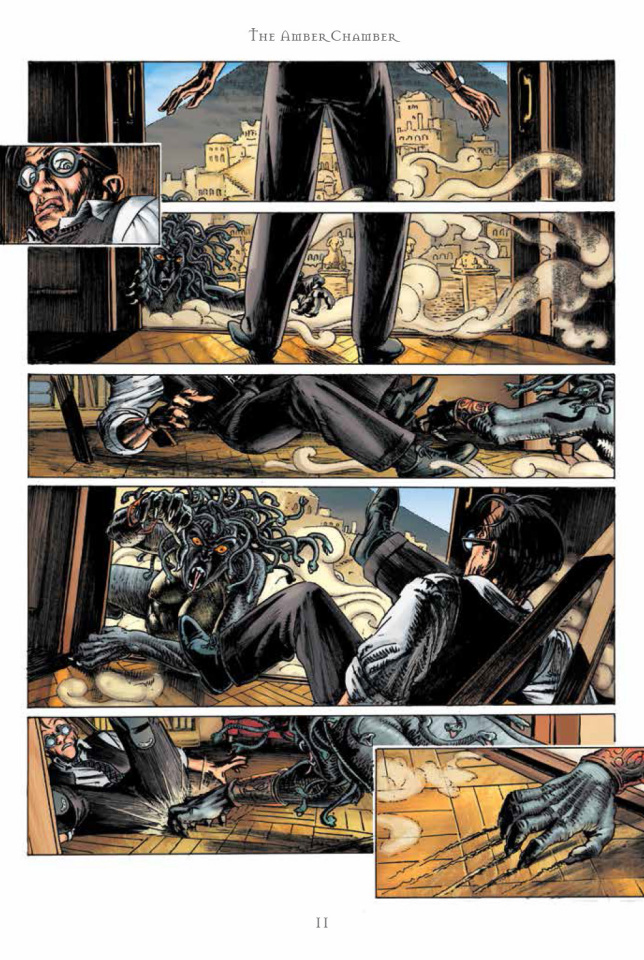 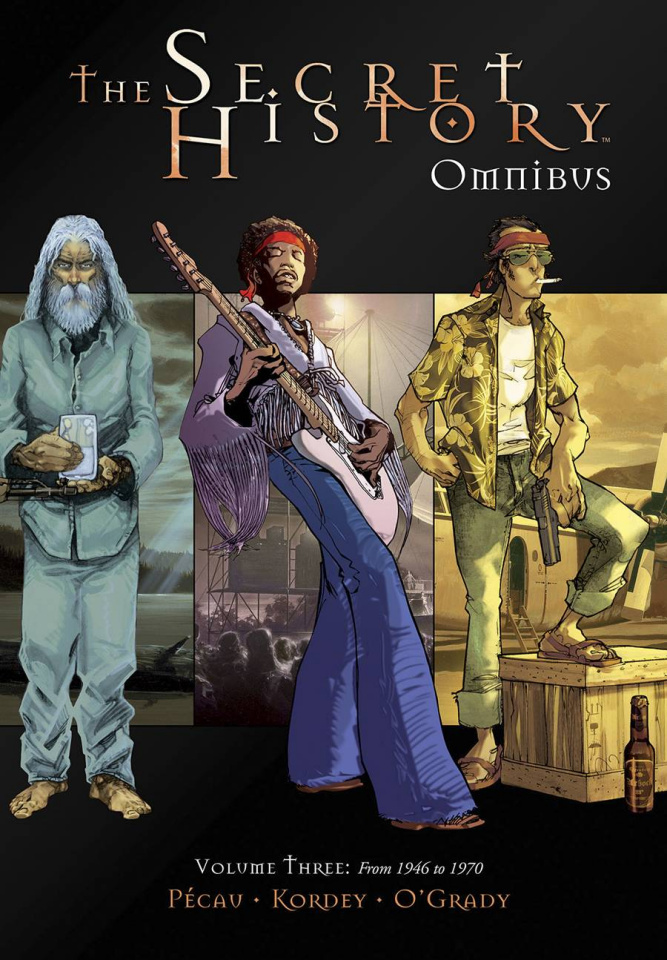