What If? Age of Ultron

In AGE OF ULTRON, a time-traveling Wolverine killed Hank Pym before he could create the world-conquering Ultron. But what if other founding Avengers had been killed instead? Find out in five alternate adventures! In a world without the Wasp, Hank Pym created an Ultron even more heinous than the one we know! Without Iron Man, the Armor Wars scorch the earth until Spider-Man forms a familiar Fantastic Four to seek out a forgotten weapon! Without Thor, Ragnarok wipes out every super-powered being - leaving only Nick Fury and his unpowered allies to face the Midgard Serpent! Without Captain America, the United States loses its spirit - until a secret cabal uses Frank Castle to recreate a legend! And if Hank Pym never created Ultron, the Vision never existed - but without the Vision, can the world survive? Collecting WHAT IF? AGE OF ULTRON #1-5. 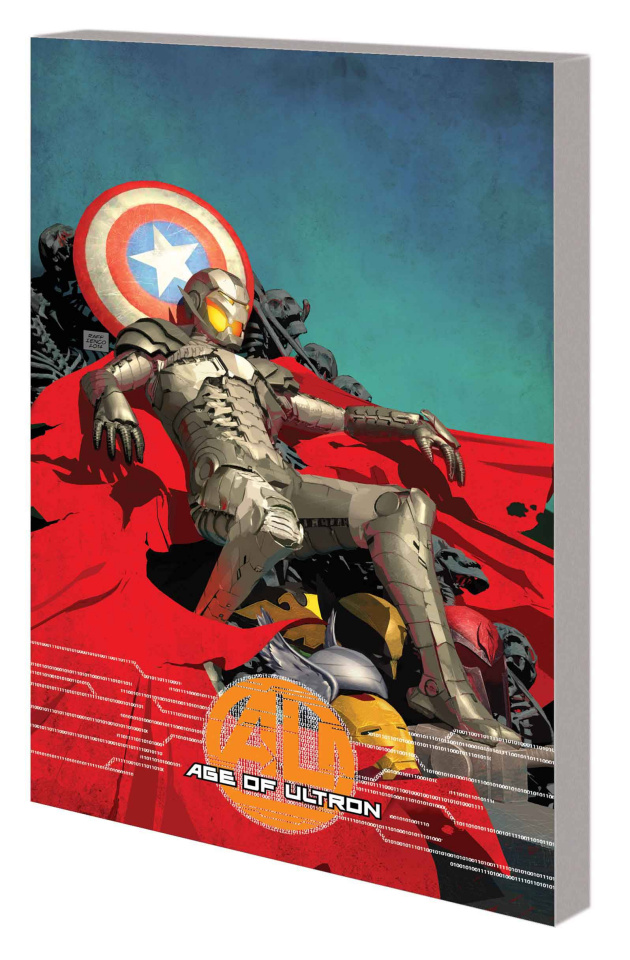