The Superior Six are here! Spider-Man has forced the Sinister Six to become his own Superior super-hero team! But can Spider-Man trust his greatest enemies when a reformed Masters of Evil come calling? As everything goes wrong, Spider-Man learns that with great arrogance must come great consequences. Now, every single person in New York City might die at the Superior Six's hands - and it's all Spider-Man's fault! Then: The Goblin Nation is on the rise! The Green Goblin has launched an all-out gang war in the New York underworld - and Spider-Man, Daredevil and the Punisher are caught in the middle! Spider-Man thinks back to a never-before revealed team-up between Dr. Octopus and the Goblin, but what consequences do this flashback adventure have for the present day? Guest-starring Cloak and Dagger, and the Sub-Mariner! Collecting SUPERIOR SPIDER-MAN TEAM-UP #5-12. 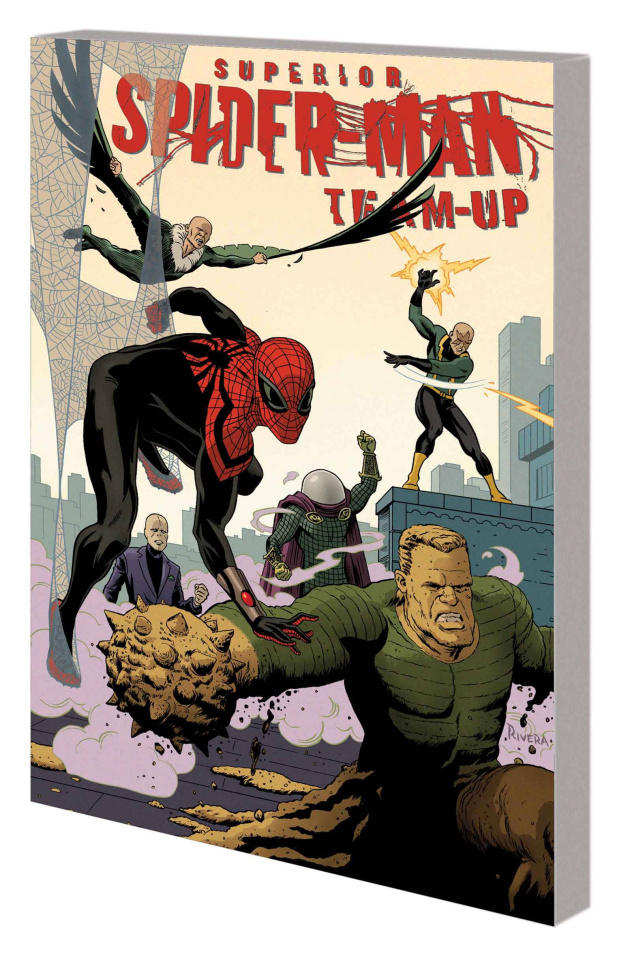