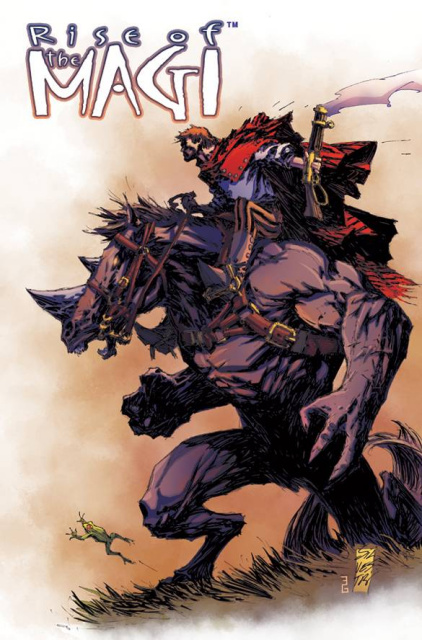 After a terrifying escape from the Magic world into ours, Asa finds that not even two realities are big enough to hide in. Armed with a terrible secret meant to destroy both his world and this strange place called Earth, Asa Stonethrow must seek help from his realms most feared criminals. His only hope is an enchanted frog and a street-smart, opportunistic petty thief and con artist named April Mae June.