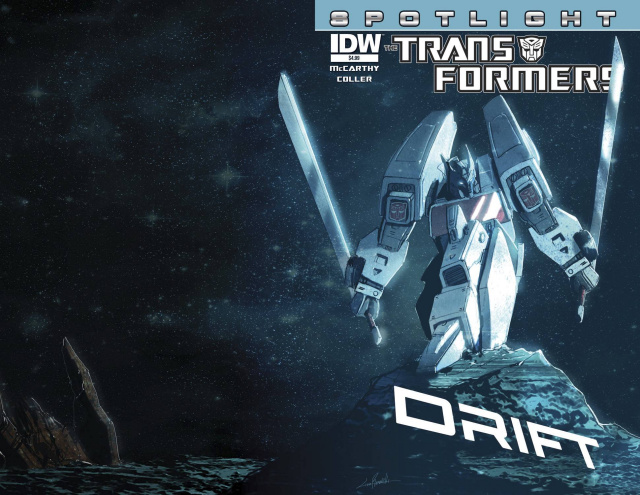 From his debut, the former DECEPTICON called DRIFT has been one of the most controversial-and popular-TRANSFORMERS characters! Now relive his first solo adventure with an outstanding array of behind-the-scenes material! Learn how DRIFT went from a supporting character in a comic book to a toy-and how he became a part of the TRANSFORMERS mythology!