This deluxe hardcover focuses on Lord Fanny's past as a prostitute in Brazil, while King Mob leads the team in a search for the missing Jack Frost. And King Mob's past as a mod super-agent is revealed when he's captured and tortured by his enemies. Collects THE INVISIBLES #13-25 and a story from VERTIGO: WINTER'S EDGE #1. 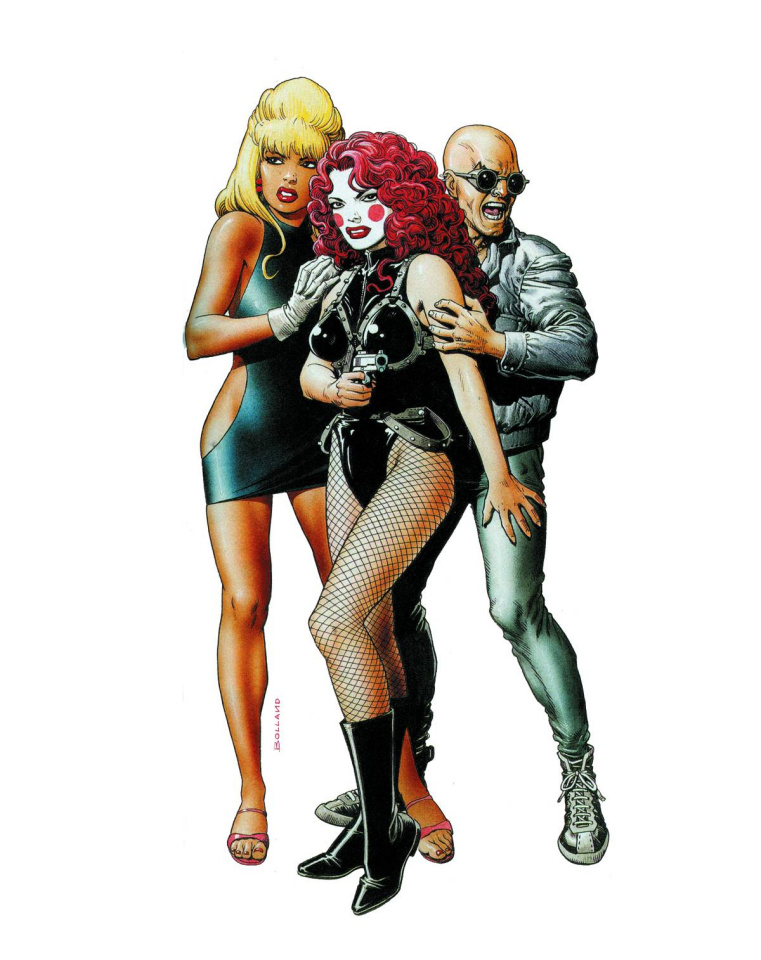