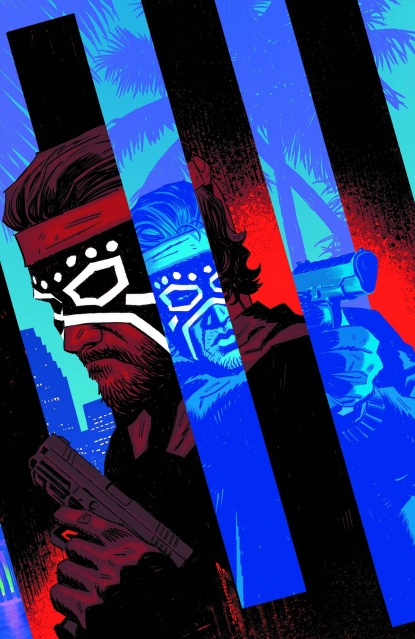 Like his father before him, John Lincoln is a Dream Thief, possessed by vengeful spirits while he sleeps-a deadly instrument of revenge! Now he must defend the felon possessed by his father's ghost... and get revenge against his killer! Continuing the supernatural drama of last summer's acclaimed miniseries. Jai Nitz's DREAM THIEF IS BACK!

"This is an ambitious and beautifully produced fever dream. Don't wake me up, I want to stay in." -Jonathan Hickman