Nothing worse'n a Mathematician in love. As he died, in 1969, a Mathematician glimpsed the equation that drives the universe. This allowed him to strike a deal with the Divine Calculator: to be reincarnated - with all of his memories intact - for another chance with the woman he loves. In exchange, when he dies for a second time, he'll go straight into the workforce of the Afterlife, setting free another operative-a surly chap in a bowler hat by the name of Bastard Zane. But the Divine Calculator has a horrible sense of humor, and he's incarnated the Mathematician thirty years after his death, in a poverty pit on the other side of the planet. The Mathematician still has a plan to spin things in his favor... but Zane isn't taking any chances with his cosmic get-out clause. After all, they don't call him Bastard for nothing! 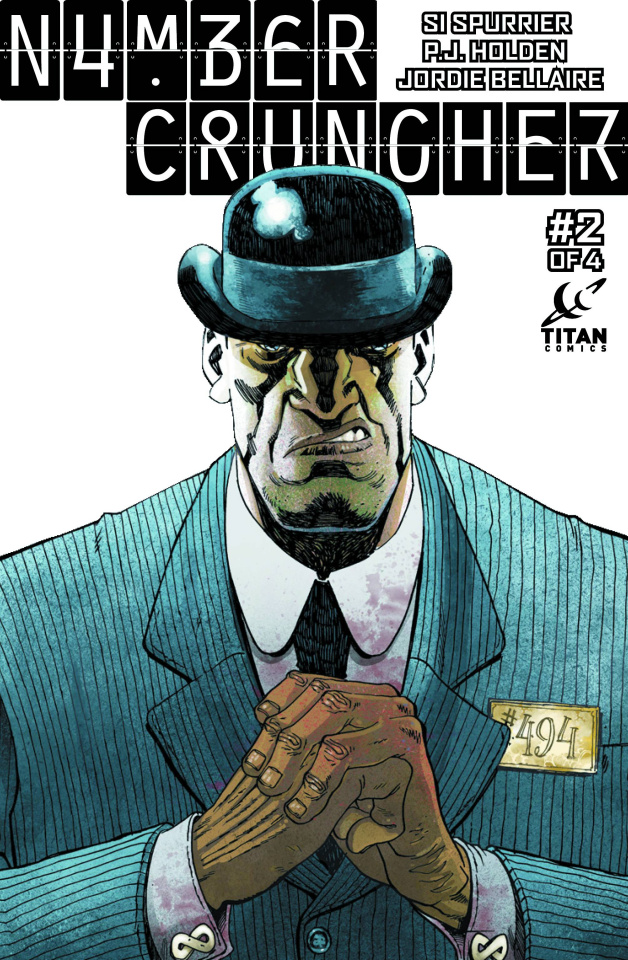