Since he was little, Chihiro has felt an unusual emotional connection to zombie movies. It's not that he feels bad for the survivors - instead he fantasizes about comforting the poor undead girls they slaughter! When his beloved pet passes away, he decides to brew up a resurrection potion in secret. But he's discovered by popular girl and local heiress Sanka Rea, whose life isn't as perfect as it seems - and Furuya suggests that she could serve as a test subject! 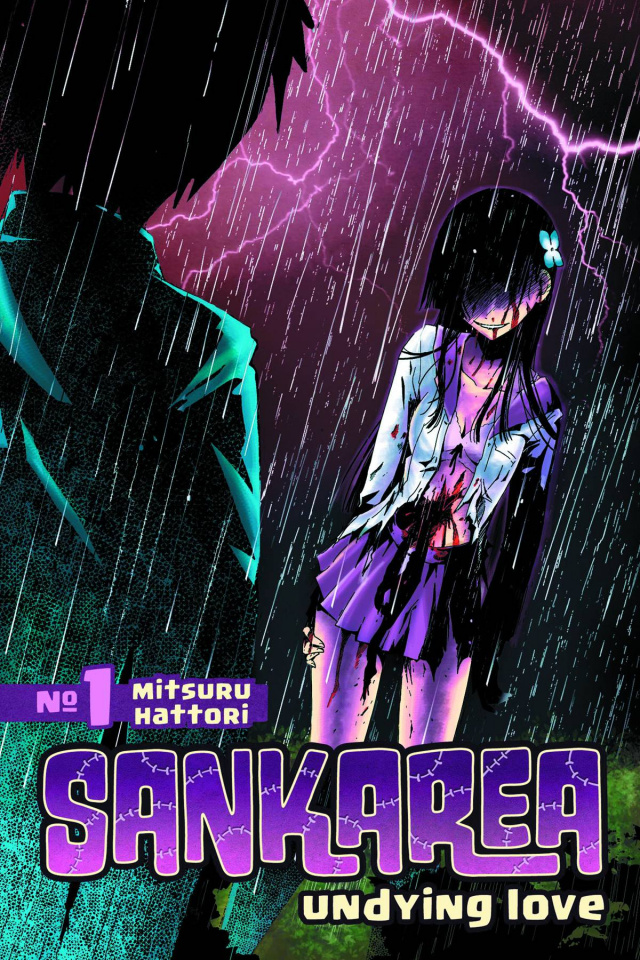