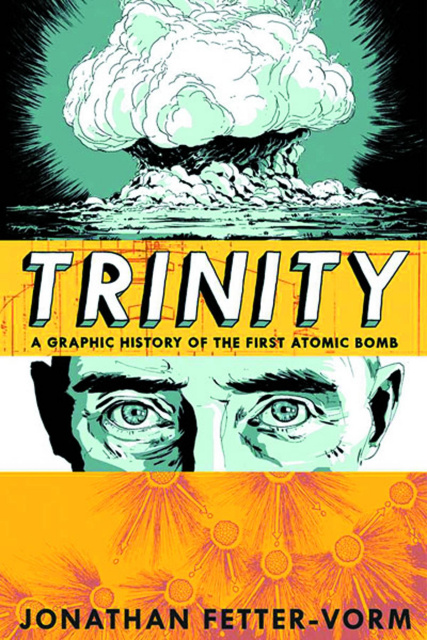 Trinity tells the history of the race to build - and the decision to drop - the first atomic bomb, and the ethical debates that followed. The story begins with early research in Europe, then shifts to Los Alamos. Fetter-Vorm showcases the strong personalities of the physicists under the supervision of "Manhattan Project" leader, J. Robert Oppenheimer. When the first bomb finally went off at a test site code-named "Trinity," the world was irreversibly thrust into a new and far more dangerous age. Richly illustrated and deeply researched, Trinity is dramatic, informative, and thought-provoking.