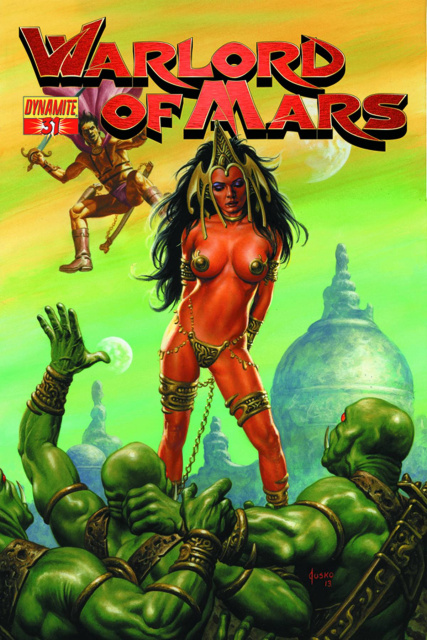 The Red Planet is a world of secrets, but Martians lack the innate curiosity of Earthlings.  Why?  Because on Mars, the past can come back to haunt you - literally!  When John Carter discovers the inner workings of a mysterious tower over his capital, he unleashes an ancient evil that could lay waste to his empire!