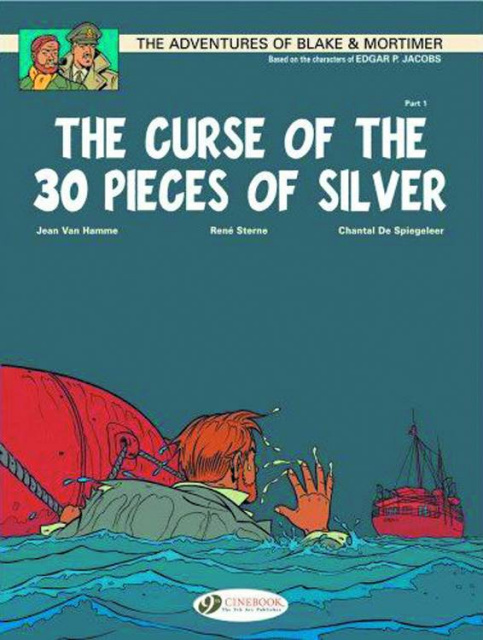 In Pennsylvania, Olrik escapes a federal prison by helicopter after a bloody attack. With Blake forced to cut short his holidays at the news, a disappointed Mortimer turns his attention to Greece, where an earthquake has uncovered an ancient chapel. Before long, people are trying to kill Mortimer over a mysterious Roman silver coin. Could the long-lost relic be one of the 30 denarii paid to Judas for his betrayal of Jesus? And who exactly covets it so much?