The Hell on Earth War begins as the various Lords of Hell fight for dominance in a vicious, mystical battle triggered by the seven billionth soul born on Earth: Wolfsbane's son, Tier! And only X-Factor can prevent the entire world from going up in flames! But as the team fights for Tier's life and struggles to stop the Hell-Lords from tearing apart the Earth, familiar faces return. But help may come too late, as one Hell-Lord is poised to stand victorious. The few remaining X-Factor members make a last-ditch effort to save the world - but not all will survive the final battle. This is the end of X-Factor as you know it! Collecting X-FACTOR (1986) #250-256. 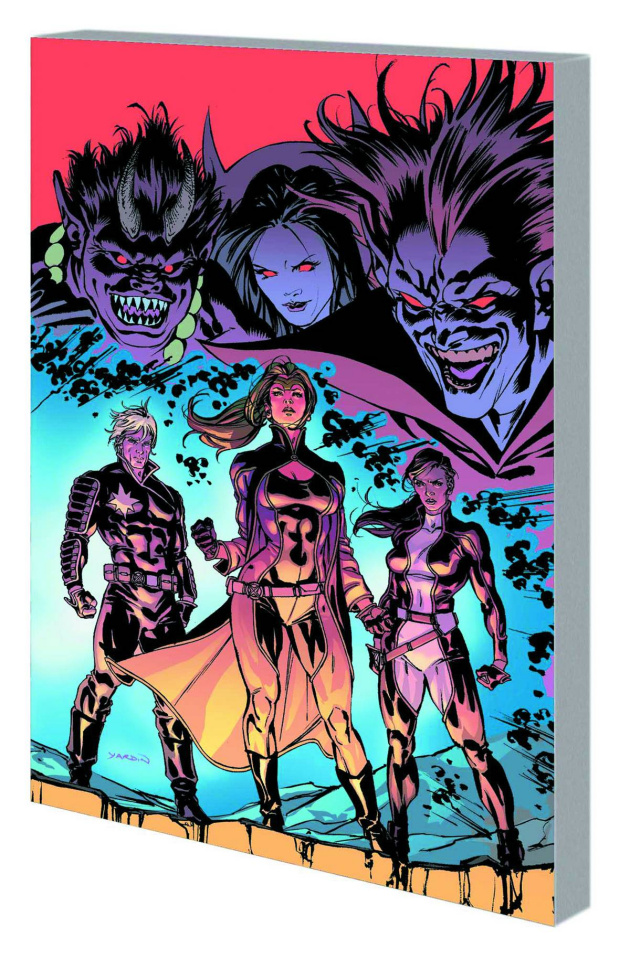