In a tangled jungle known as the Hell Hole, fang and machete join forces as two relentless predators massacre the living dead. At Salut Glen mission, the Viet Cong teach a monstrous lesson in depravity and torture. And deep in the scalding shadows of war torn Laos, the children are weeping... But the reaper is coming... and there'll be hell to pay. 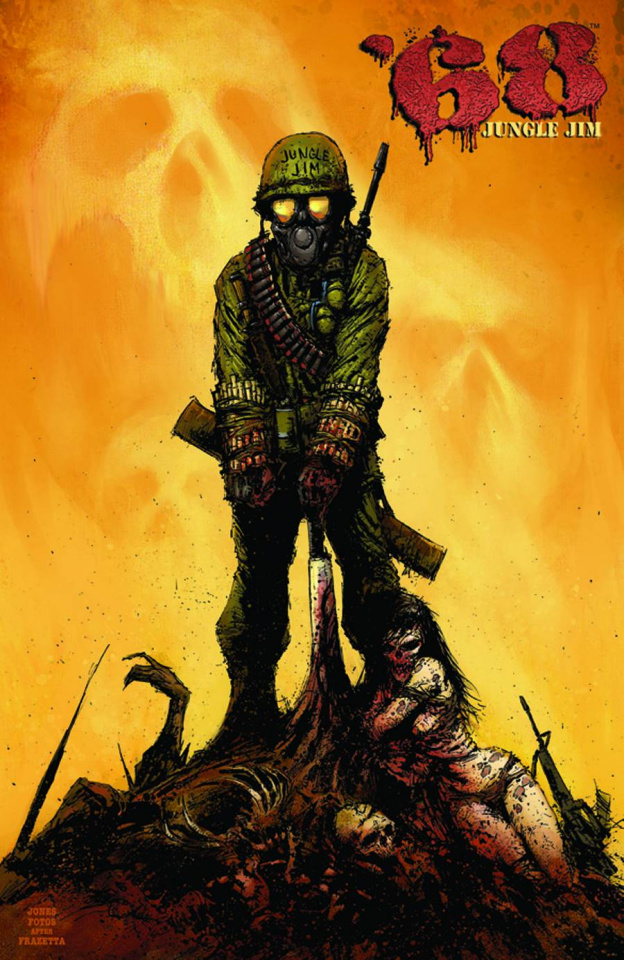